After criticism – Sweden allows entry into esports at elite level 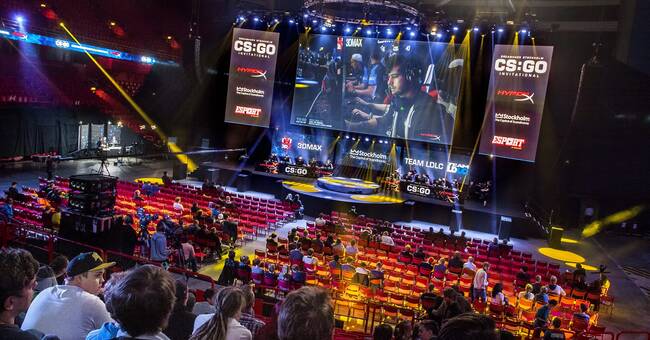 In June, it became clear that The international e-sports competition, which was to be held in Stockholm in August, threatened by Sweden temporary entry bans from countries outside the EEA.

Exceptions to the entry ban can be made, inter alia, for elite sporting competitions, but since e-sports are not affiliated with the Swedish Sports Confederation, e-sports are not counted as athletes. ‘elite.

Criticism from major esports organizers as well as the Stockholm City Council has been leveled against Swedish regulations, and in early July, The International, an international competition in the multi-million-crown Dota2 game, chose to lead the campaign. competition in Bucharest instead.

Culture Minister Amanda Lind (MP) has expressed her wish to save the next esports tournaments which are expected to be held in Sweden, and now the government is announcing a change to the temporary entry ban for countries outside the EEE. The new proposal, which is now in consultation until August 6, means that the exemption for international elite sports competitions can also be applied to other similar elite competitions.

– This exception is important so that we can increase the opportunities to organize elite international competitions in esports in Sweden, said Interior Minister Mikael Damberg (S) in a statement.

With this proposal, the government hopes, among other things, to be able to prevent the big Counter-Strike CS: GO Major tournament, which is due to be held in Stockholm this fall, from choosing to move to another country.