An unexpected reinforcement of the regional league. The engine will be helped by the world champion Novotný 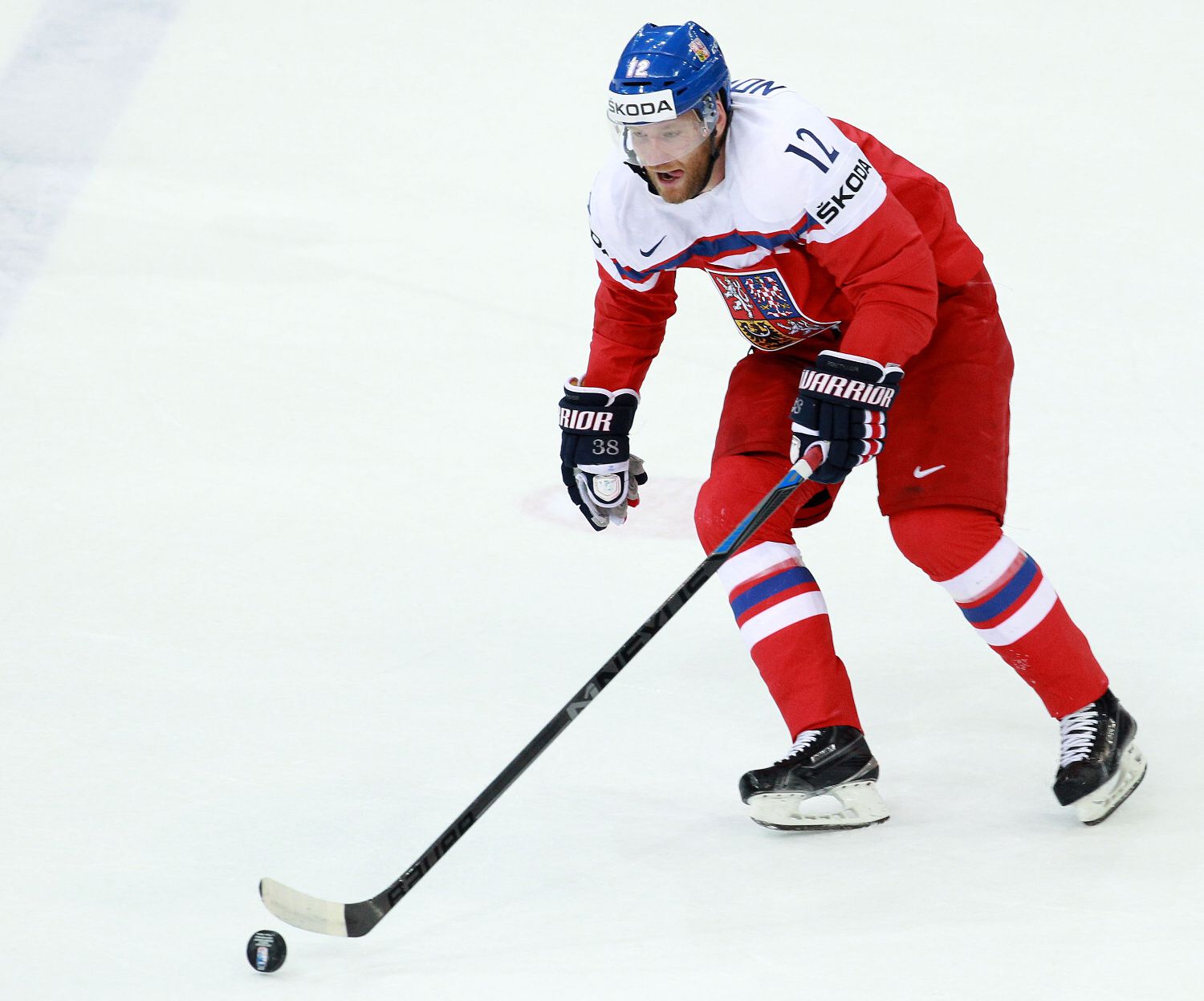 Hockey forward Jiří Novotný will help in Motor České Budějovice’s extra-engine, although he said goodbye to his professional career in July.

The 38-year-old world champion from 2010 started working as an agent at Global Management Group and as a player he joined the regional league in the Samson České Budějovice team.

He will face Motor for the first time in 19 years on Sunday in a home duel against Hradec Králové, and Novotný will discuss new starts with coaches and management.

“Due to the many injured players in the squad, he was persuaded to help the club, where he won two junior league titles and also his first additional league experience,” Motor representatives said on the site. of the club.

“After 19 long years in the world’s most famous leagues, he has shown himself to coaches in several training sessions and has shown that he definitely has something to offer the team,” they added.

Novotný has spent the last three seasons in the Swiss league in the Ambri-Piotta team, and last year he scored 15 points in 46 matches for four goals and 11 assists.

This year, in the regional championship for Samson, he managed to score seven points for five goals and two assists in two duels.

He last appeared in the extra league in the 2019/20 season, when he played two games for Pilsen before leaving for Switzerland. The native of Pelhřimov and the offspring of Jindřichův Hradec last represented Motor in 2001/02 before leaving for North America.

In the NHL, he has 189 games for Buffalo, Washington and Columbus and 51 points for 20 goals and 31 assists. He didn’t score in four playoffs.

He played 151 matches for the national team, appeared at eight world championships and the Sochi 2014 Olympics. In addition to the 2010 gold, he also has two bronzes from 2011 and 2012.