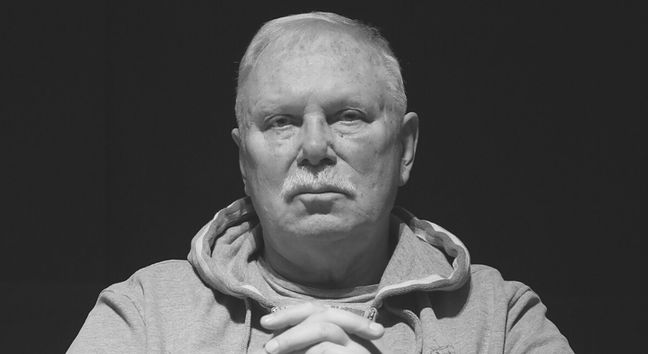 Andrzej Korzyński, creator of music for cult films such as “Akademia Pana Kleksa” and “Nie ma mocnych”, and creator of the character Frank Kimono, has passed away. The musician died at the age of 82.

On Monday, April 18 this year. Andrzej Korzynski died at the age of 82. The sad news of the passing of the outstanding Polish composer came from Marcin Kusy, the director and editor-in-chief of the Polish Radio 1.

Journalists and show business people said goodbye to him in memory of Korzyński by posting touching messages on social media. Among them were: Hirek Wrona, Ralph Kamiński, Tomasz Lis, Magda Miśka-Jackowska, Bartek Chaciński and Małgorzata Ostrowska.

“Beloved, Andrzej Korzyński has passed away – a great composer and a man who wrote many beautiful songs, and for me two great hits MELUZYNĘ and A JOURNEY TO THE LAND OF FAITH! Shock and disbelief … This is not what Christmas would look like must see as … Farewell Andrzej. See you there somewhere. in the land of fairy tales … “- we read on Małgorzata Ostrowska’s Facebook.

Andrzej Korzyński was born on March 2, 1940 in Warsaw. In 1964 he graduated in composition and conducting from the State Higher School of Music in Warsaw. He composed music for more than 130 films. These include such cult productions as “Akademia Pana Kleksa”, “In Desert and Wilderness”, “Man of Marble”, “Nie ma mocnych” or “Wielki Szu”. He created the character of Frank Kimono created by Piotr Fronczewski.

She made music including for Piotr Szczepanik, Maryla Rodowicz, Urszula, Irena Jarocka, Czesław Niemen and Zdzisława Sośnicka. In 2017 he received the Gloria Artis Silver Medal for Merit to Culture – Minister of Culture and National Heritage, and in 2018 the ‘Man with a Golden Ear’ award at the Soundedit Festival for ‘outstanding achievements in the field of music production’.

Do you have a news, photo or video? Send us via dziejesie.wp.pl

Benefit from queue-free medical services. Make an appointment with a specialist with an e-prescription and e-approval or a survey on abcZdrowie Find a doctor† 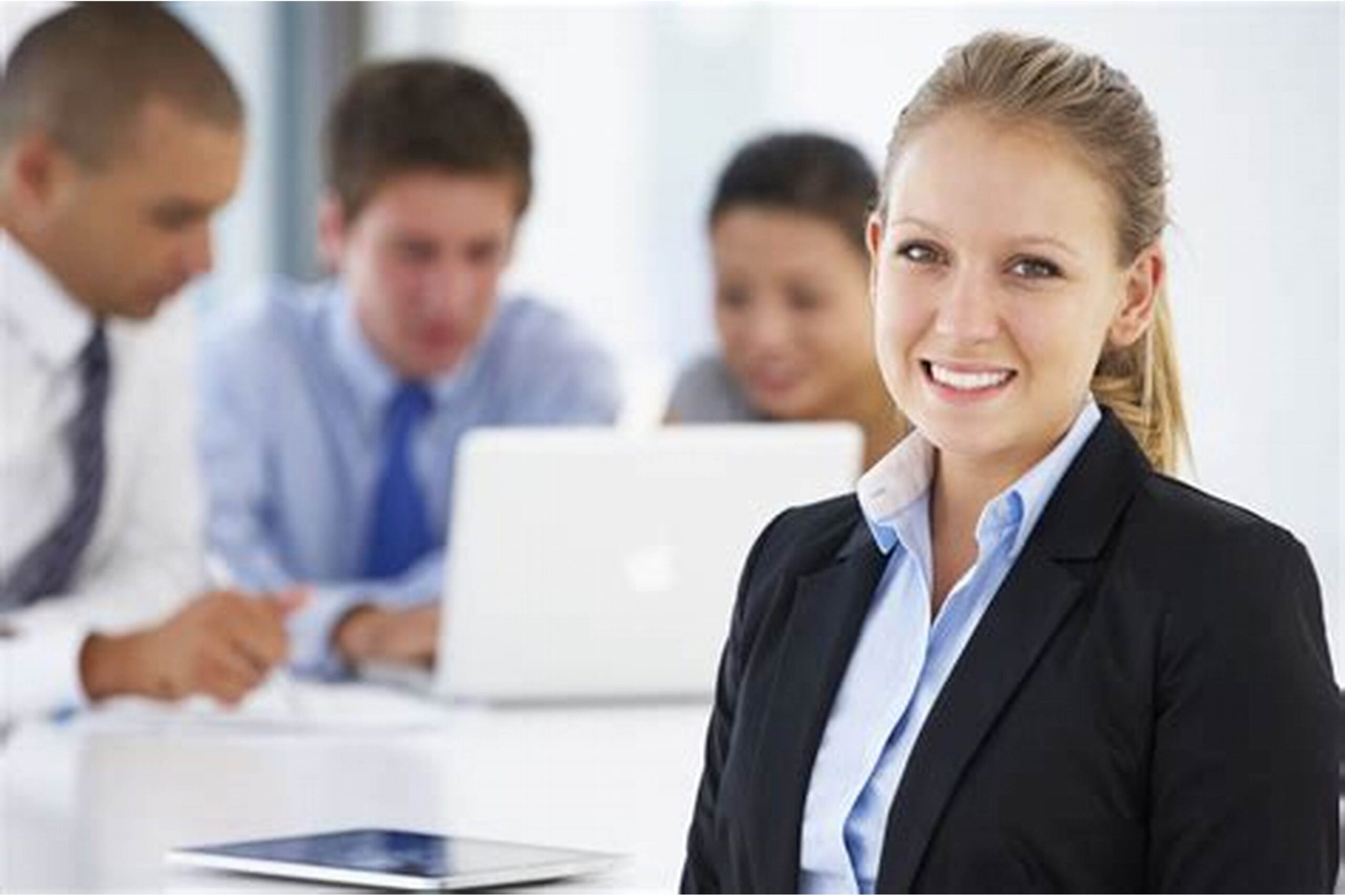