Arrest near Mombasa in Kenya: the partner of the runner Agnes Tirop is suspected of having murdered her 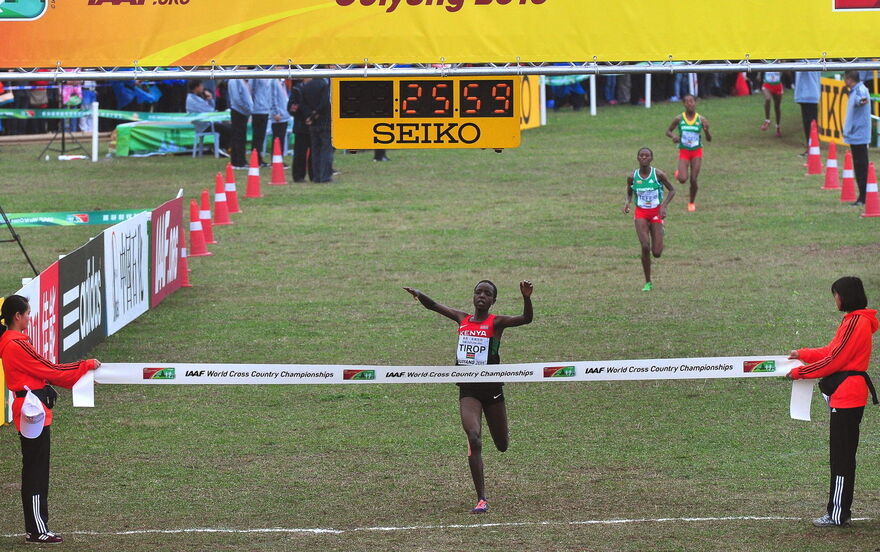 After the violent death of the fourth Olympic athlete, Agnes Tirop of Kenya, police arrested the athlete’s partner.

The main suspect in the case was arrested as he tried to escape in a suburb of Mombasa and is currently being questioned, said the police in Kenya on Friday night. World road racing record holder Tirop was found dead Wednesday at her home in Iten, in the northwest of the country.

The partner is suspicious

The partner is suspected of stabbing the runner, police said. His lifeless body was found with stab wounds. His partner then went into hiding until he was found by the police. Authorities said the man was traveling abroad to avoid possible arrest. He must now be charged with murder.

Kenya has lost a gem, the country’s athletics federation said. One is beside oneself with grief for the aspiring runner. A month ago, Tirop set a ten kilometer road world record in all-female races during a race in Herzogenaurach. The 25-year-old has twice won bronze in 10,000 meters at the World Championships and competed in the Tokyo Olympics for Kenya, where she finished fourth in 5,000 meters in August. At 19, Tirop won the world cross country title in 2015.

You can find more news from around the world here.