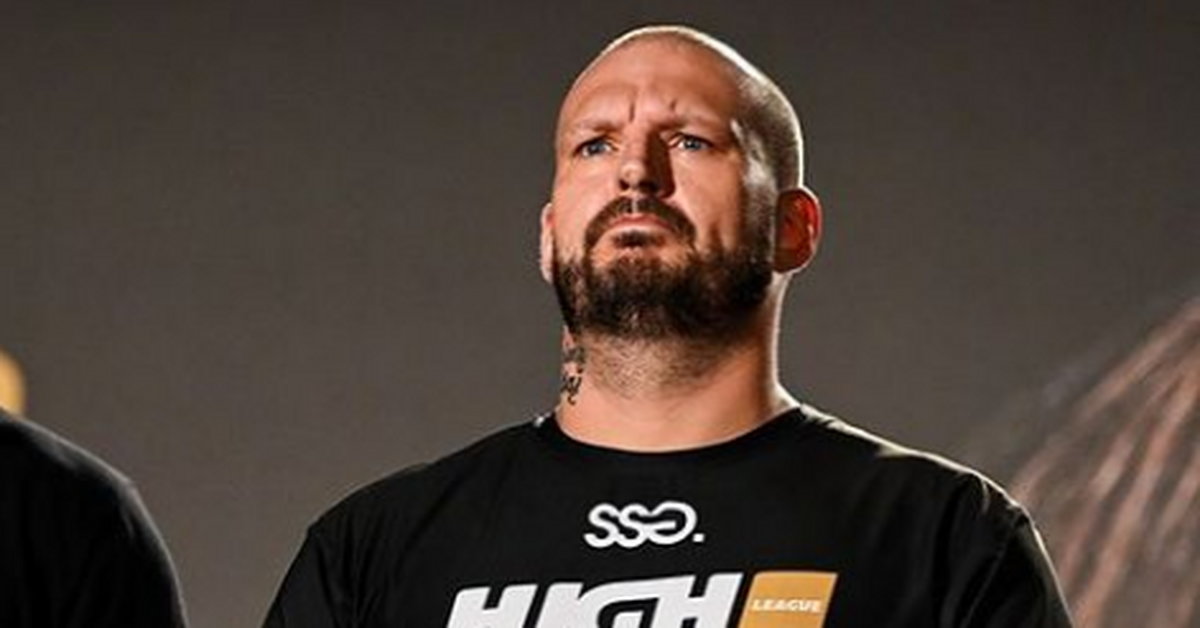 On Friday, during the final fight of the PunchDown 5 wave, Dawid “Zaleś” Zalewski and Artur “Waluś” Walczak faced each other. Zalewski severely knocked out Walczak, who is currently fighting for his life in the hospital. PunchDown is the largest federation of slapfighting in the world. The duels in this sport are held in the 1v1 formula, the players stand on opposite sides of the table and clap each other with their open hands.

Walczak’s condition is very serious, the doctors put him in a pharmacological coma. However, the media reported that the player had to wait half an hour for the ambulance before being admitted to hospital, as it was not on the scene.

The PunchDown Federation has issued an official statement on the matter. “During last night’s unfortunate incident, the paramedics on site responded immediately, who took Artur to a safe place where he received emergency treatment and further medical examination. The participant remained conscious, but the disturbing neurological symptoms observed by the paramedics prompted them to to call ambulance service, which was done immediately. Then the ambulance transported Artur to one of the hospitals in Wrocław to provide him with further specialized help “- stated the federation.

The PunchDown gala organizer flatly denied in an interview with the WP Sportowefakty portal that the ambulance arrived 30 minutes after “Walus”. – This is total nonsense. I was there when the boys held him. He was carried back and woke up normally. They talked to him and then he started to decrease. Then they immediately called an ambulance and we don’t really know anything anymore – explained Jakub Henke.

Walczak’s friend Piotr “Bonus BGC” Witczak provided the latest information on the whole affair via Instagram Instastories and revealed the message he received.

Witczak. For all lies, slander against our federation, as well as building your fame on the damages of your colleague Artur Walczak, you will answer to the court. Please do not contact me again. The rest of the formalities will be handed over to you by our legal department” – we read on Instastories “Bonusa BGC”.

– The organization washes its hands as it was known from the beginning. I asked for help with Arthur’s rehabilitation after he woke up from a coma, and the owner responded with a lawsuit. shyness. No love for people and no compassion for Arthur. Just as expected. The end of this organization, wrote Witczak.

“The man wanted to do well. He was the first to report on the event. He contacted other players, the family. He became interested in the topic and got a text like that. In this case, we have nothing to do to talk about.” Jakub Henke, Punchdown” – we read.

Witczak adds that “Waluś” should be awakened from a coma after two weeks. – All Jacob Henke’s lies will be revealed in due course. Everything is in black and white. Now Arthur is the priority. I will not leave it – we read in the latest news published by “Bonus BGC”.

Do you want us to describe your story or tackle a problem? Do you have an interesting topic? Write to us! Letters from readers have inspired us many times and countless texts have been written on the basis of them. We publish many letters in their entirety. You will find them all here.