Aukus, how the anti-China axis of the United States, United Kingdom and Australia works 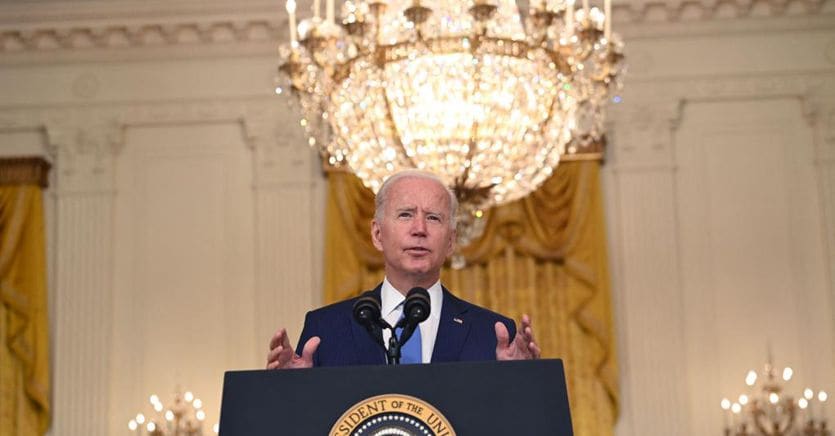 Nuclear-powered submarines in Australia, to greatly strengthen the American and Western presence in Asia and contain China’s objectives. Joe Biden has unveiled a new military alliance in the Pacific, dubbed Aukus, which will see the United States and Britain supply Canberra with the delicate technology needed to build a fleet of atomic submarines, yet armed with missiles cruise ship with conventional warheads.

Beijing’s harsh response was not long in coming. He attacked a cold war and an “irresponsible” mentality and questioned Australia’s commitment to nuclear non-proliferation, a treaty to which it is a signatory.

Foreign Ministry spokesman Zhao Lijain said China “will monitor the situation” and called on the three countries to abandon “obsolete concepts and respect the aspirations of the peoples of the region”, otherwise “they will harm their own interests ”. in the tripartite pact, but Biden’s goal is clear.

Washington against Beijing and Asia as a theater of confrontation

Announcing Aukus from the White House, joined by teleconference by British leader Boris Johnson and Australian Prime Minister Scott Morrison, he stressed that he wanted to preserve “a free and open Indo-Pacific region” and face the “strategic climate “current. Washington denounces Beijing’s aggression with growing concern, from the Silk Road in the economy to the bellicose claims of the disputed South China Sea islands and threats against Taiwan.

It has long begun a shift towards Asia, now accelerated by the withdrawal from Afghanistan, as the epicenter of geopolitical priorities, making China the main strategic adversary. In the next few days, Biden also convened the Quad, the forum that includes the United States, Japan, India and Australia, to the White House. Newborn baby Aukus reflects this turning point. The new submarines will have unlimited range, capable of pushing into the South China and Taiwan Seas, operating in absolute silence and difficult to intercept, with the possibility of Allied naval maneuvers in the area that drastically alter the military balance of the region.