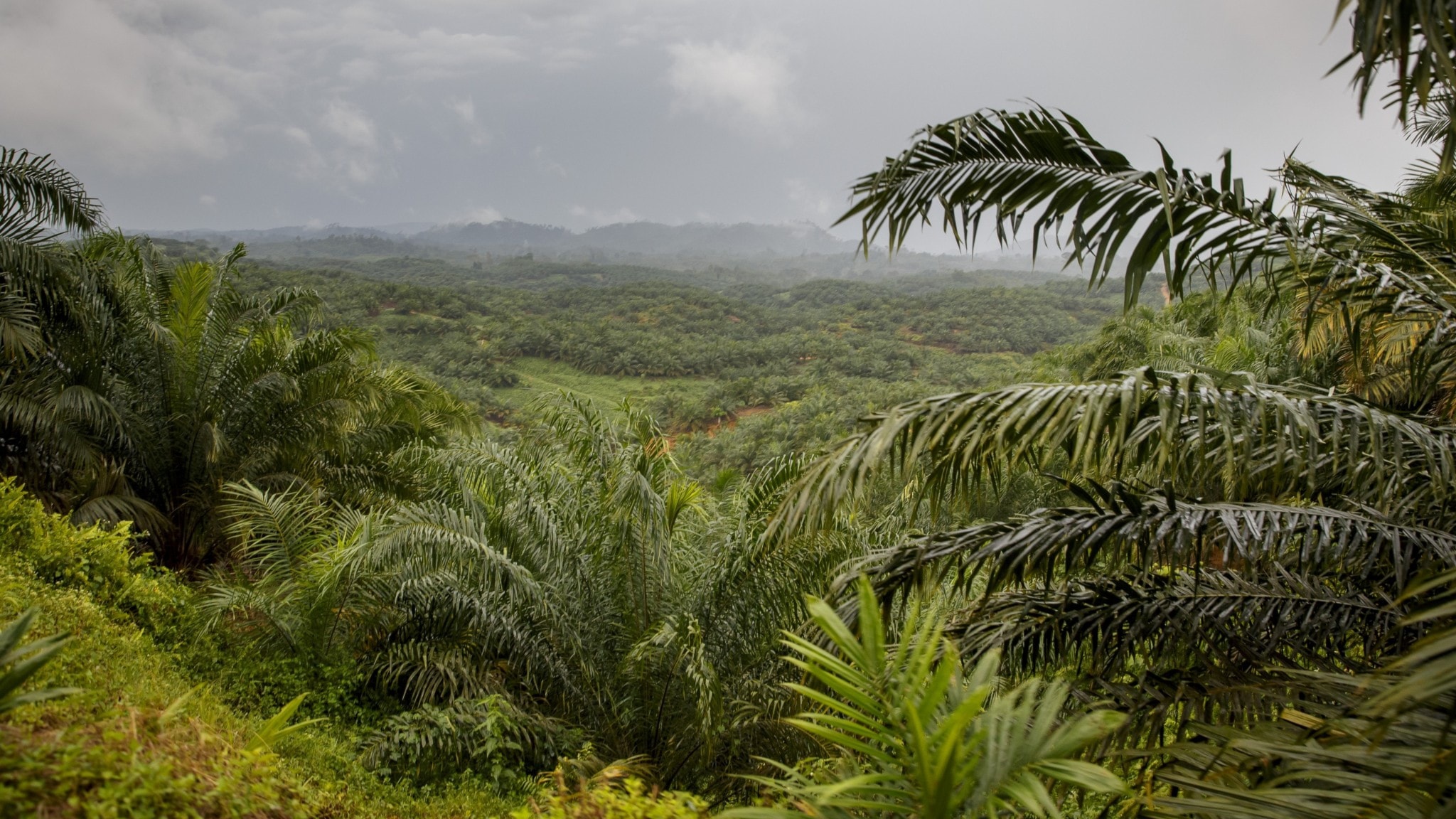 – At this point the bottleneck that was we had too little data disappears. The challenge now is to develop computer programs that can handle the amount of data. We’re in a kind of transition period, says Tobias Andermann, a researcher at the University of Gothenburg’s Global Center for Biodiversity Studies.

So far in the researchers’ pursuit to understand nature, the limitation has usually been the amount of information that can be gathered about species and ecosystems.
But now that there are such large databases of information on everything from a butterfly’s geographic range to a shrimp’s entire genome, the bottleneck has become how quickly we can develop computer programs that can interpret large amounts of information, Tobias Andermann says.

For example, he had his own doctoral dissertation recently launched a program that can estimate the risk of extinction of a species.

– I was first interested to understand how bad the extinction crisis and the current biodiversity crisis are.

Tobias Andermann wants to better understand how threatened biodiversity is, now that there is the risk of a sixth mass extinction on earth. That is why he created the computer program that can analyze the large amount of information in both the past and the current international red list of endangered species.

And it has under otherwise, the Universeum science center in Gothenburg was asked if it would be possible to create a list of bird species ranked by probability of extinction, which could be used in breeding programs for endangered birds.