“Better sniff the shirt than the armpit” – Vetenskapsradion Nyheter 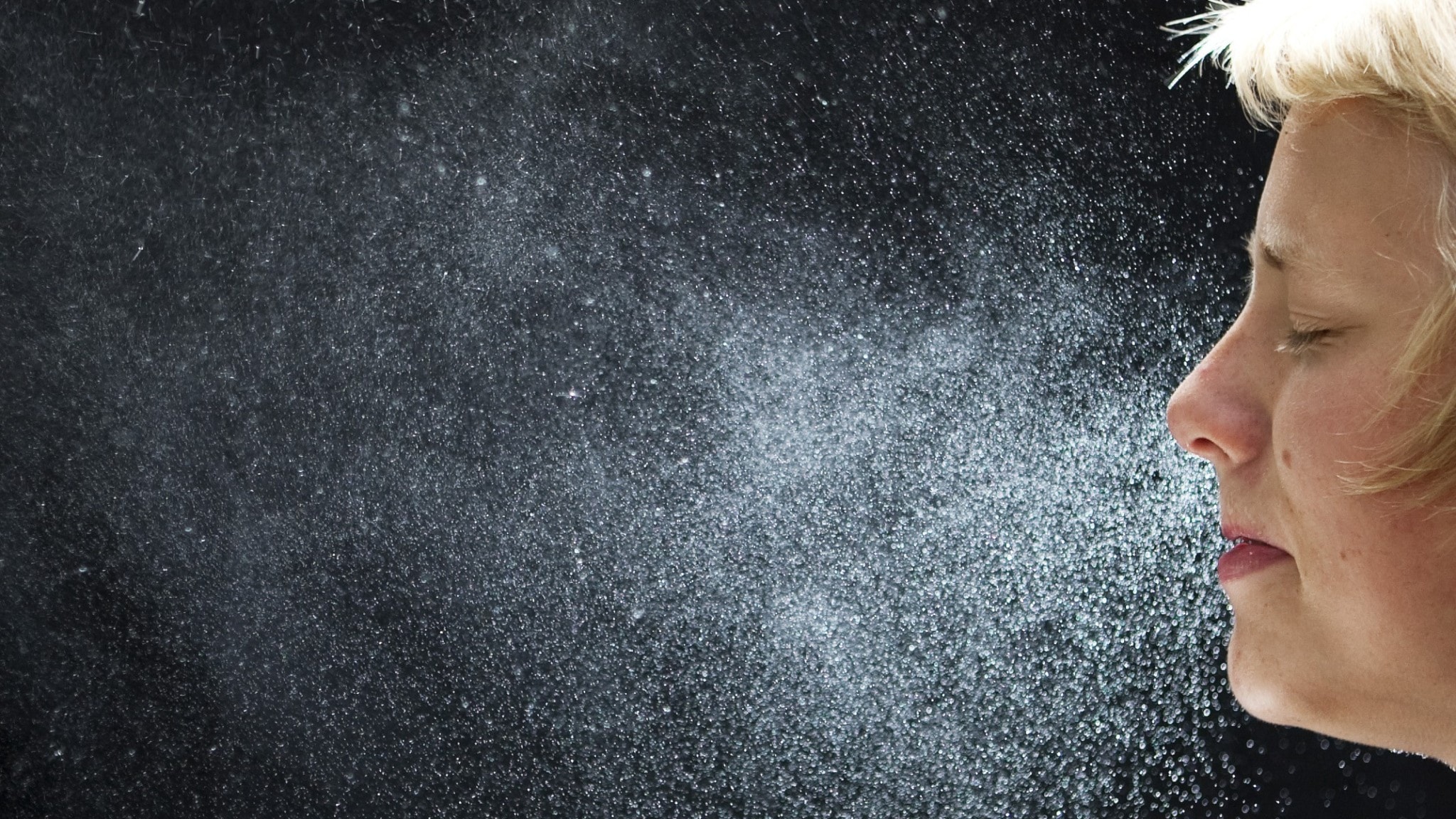 In fact, when the airflow is restricted by the arm fold, the air that still leaks out on the side can gain extra speed, giving the saliva droplets an extra push. It is then better to pull up the neckline of the shirt or shirt and sneeze – or cough – up to the stomach. The films show a clear difference, when the researcher sneezes into the shirt, no drops enter the room.

Jacob Löndahl video Lund University also studies how viruses and particles spread in the air and has seen the movies and thinks it’s a creative solution that could work well:

– The arm crease isn’t a particularly complete barrier, so if you have a suitable shirt, you’re probably better off doing what the researcher did, he says.

Not even a state epidemiologist Anders Tegnell is a stranger that sneezing into the shirt can be effective, but doesn’t want to come up with another recommendation because it’s also about being simple and somewhat familiar, because it’s urgent when the sneeze comes.

– With all that, you have to do something that’s simple and fairly well established, and that armpit sneezing is something that’s been done before and that there was quite a bit of acceptance, Anders Tegnell says.