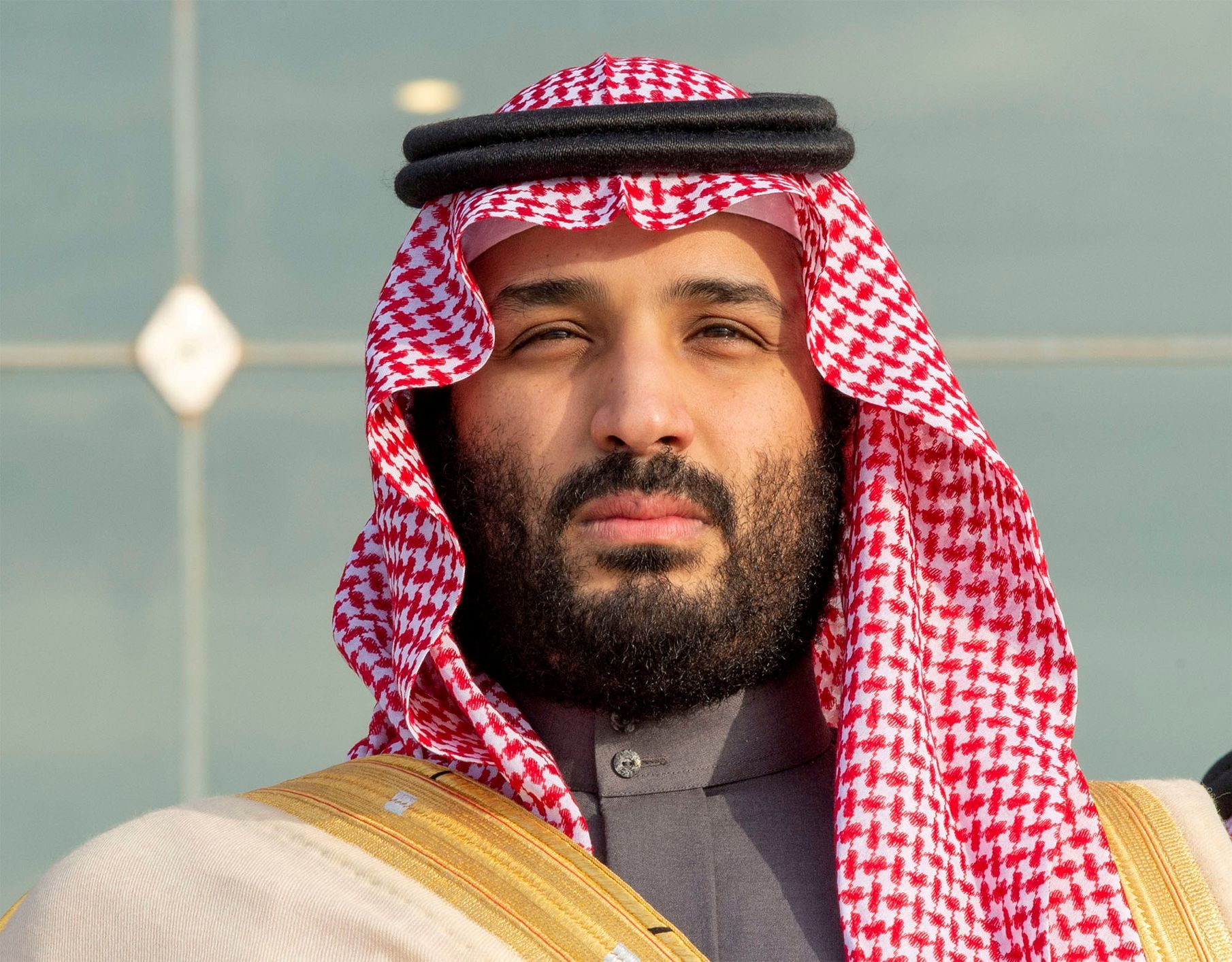 With delay, but still. Saudi Crown Prince Muhammad bin Salmán has joined European football, and royals from neighboring Qatar and the United Arab Emirates already own the clubs.

It is expected to ‘pour’ hundreds of millions, if not billions of pounds into it, and the northern England club will be competing with teams that already have Arab owners or have entered into deals. sponsorship agreements with Arab companies.

Owner Paris St. Germain is a fund of the Qatar Investment Authority, controlled by the family of Qatari Emir Tamim Sani. Sheikh Mansour Nahayan, brother of the President of the United Arab Emirates, has a majority stake in Manchester City. Emirates is then largely sponsored by Real Madrid or Arsenal.

Newcastle United is therefore another European club belonging to the ruling family of an Arab monarchy or an Arab state. In countries like Qatar, the United Arab Emirates or Saudi Arabia, state finances and the assets of members of the ruling family are not clearly separated.

It is said that the Saudi crown prince wants to buy a football club in England for three years. Manchester United were also in the game at one point. Although many Newcastle United fans are hopeful that quality players will join the squad and can think about, for example, the Champions League triumph, reactions are mixed.

Critics argue that Arab monarchs in oil-rich countries buy political influence and a positive media image through football, while human rights are massively violated in their countries and the huge money they invest. destroys the natural competition in football.

“They are not interested in sport or football. They are only interested in power and money. They have learned to work with football in a sophisticated way,” he said. Middle East Eye Web Nicholas McGeehan, who has long been involved in overseeing politics and human rights in the Gulf monarchies.

English sports journalist and publicist James Piotr Montague, author of several football bestsellers, is also a critic, as is a man who specializes in connecting politics and football. “There must be changes, we don’t need billionaires in football. States like the United Arab Emirates or Qatar should not be allowed to own clubs because they destroy competition in a way that does not cannot be defended, ”he said.

Liverpool FC manager Jürgen Klopp, among others, commented on the sensitive topic. “I don’t think there are any differences of opinion on the human rights situation in Saudi Arabia. But it’s not for me to judge why the change of ownership happened anyway.” , he told Sky News.

The BBC recently said that many people view club buying from a fan’s perspective. For example, Manchester City fans are happy because twenty years ago they never dreamed that their club – mostly living in the shadow of the city rival – would play in the Champions League final. or would win English titles. He played in the second league in 2002, but has dominated the English league four times in the past five years. “When you watch him as a City fan you just have a wonderful dream,” a BBC supporter said, citing one supporter.

A similar prospect now opens for Newcastle United fans. The club have finished in thirteenth place in the last two seasons of the English Premier League. “It is the third team to be de facto state-owned and one of the richest families on the planet. I think it will play an important role in the world of football in the next twenty or thirty years.” , said coach Jürgen Klopp.