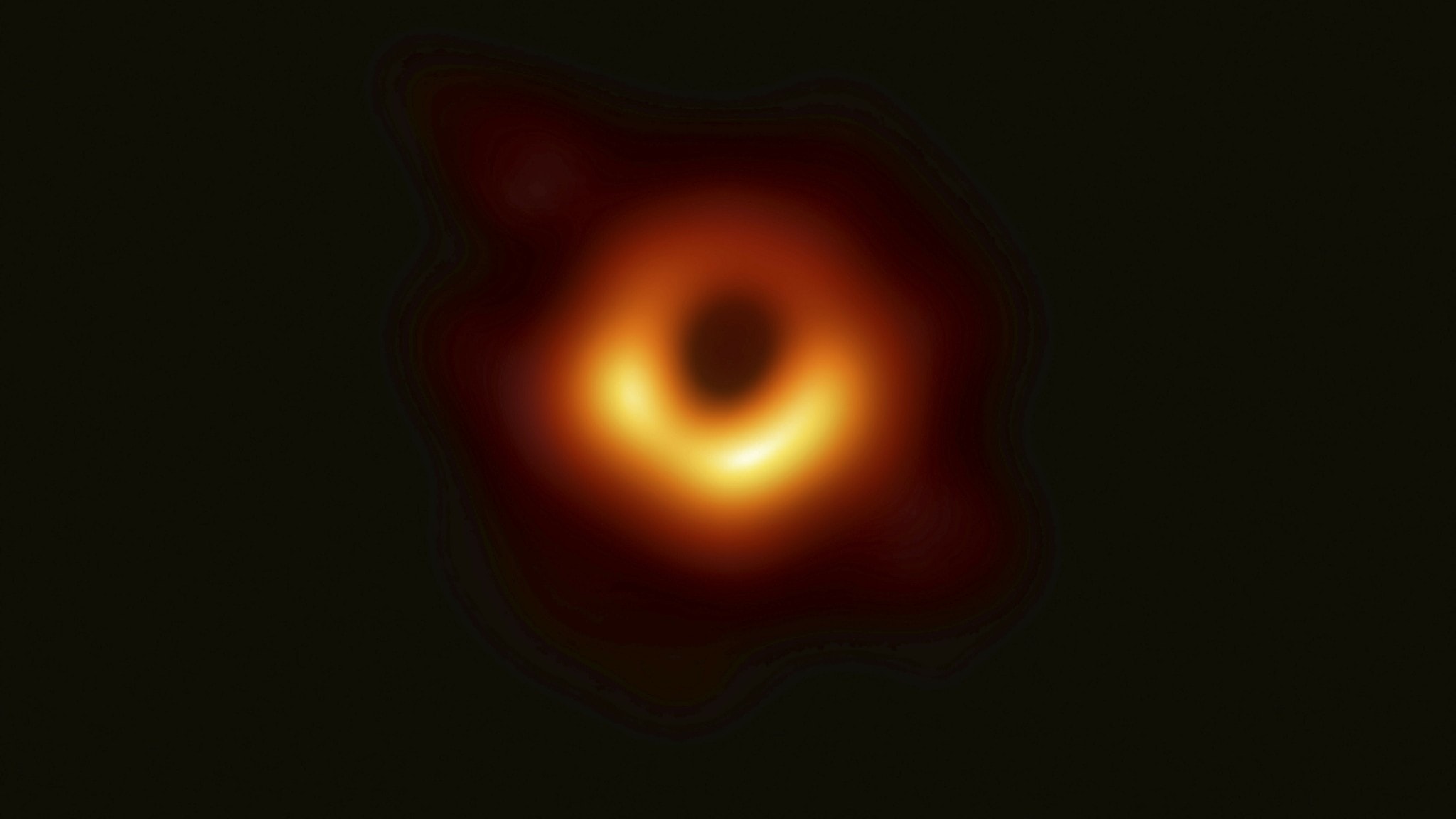 Simultaneous with the Nobel Prize in physics awarded this year for the discovery of a probable black hole in the center of the Milky Way, researchers around the world are busy taking a picture of it. The very first image of a black hole appeared last year, but now it is a photo of the black hole in our own galaxy, which the researchers are working on.

Radio astronomer Susanne Aalto of Chalmers University of Technology believes this could be definitive proof that the hole really exists.

– If it turns out that the radiation distribution and the image look like the theory says a black hole should look like, I’m satisfied in any case. Then it’s a black hole for me.

When the Royal Academy of Sciences gave half of this year’s Nobel Prize in Physics to researchers Andrea Gehz and Reinhard Genzel, it was for “the discovery of a supermassive compact object at the center of the Milky Way,” but it doesn’t seem entirely convinced it’s a black hole.

– I know you are about to take a picture of the supermassive black hole in our own galaxy. And that brings us one step closer to this definitive proof that it is a black hole and not just any compact object.

If we get a picture will come it’s probably the Event Horizon Telescope that has taken it, a network of several telescopes deployed around the world. They were supposed to have tried to take that photo this spring, but it had to be canceled due to the pandemic. More telescopes are likely to be added this spring, increasing the chances of a photo, but we may have to send telescopes into space and then it will be a few more years.

– But attempts have been made in this way, so the thoughts are there.