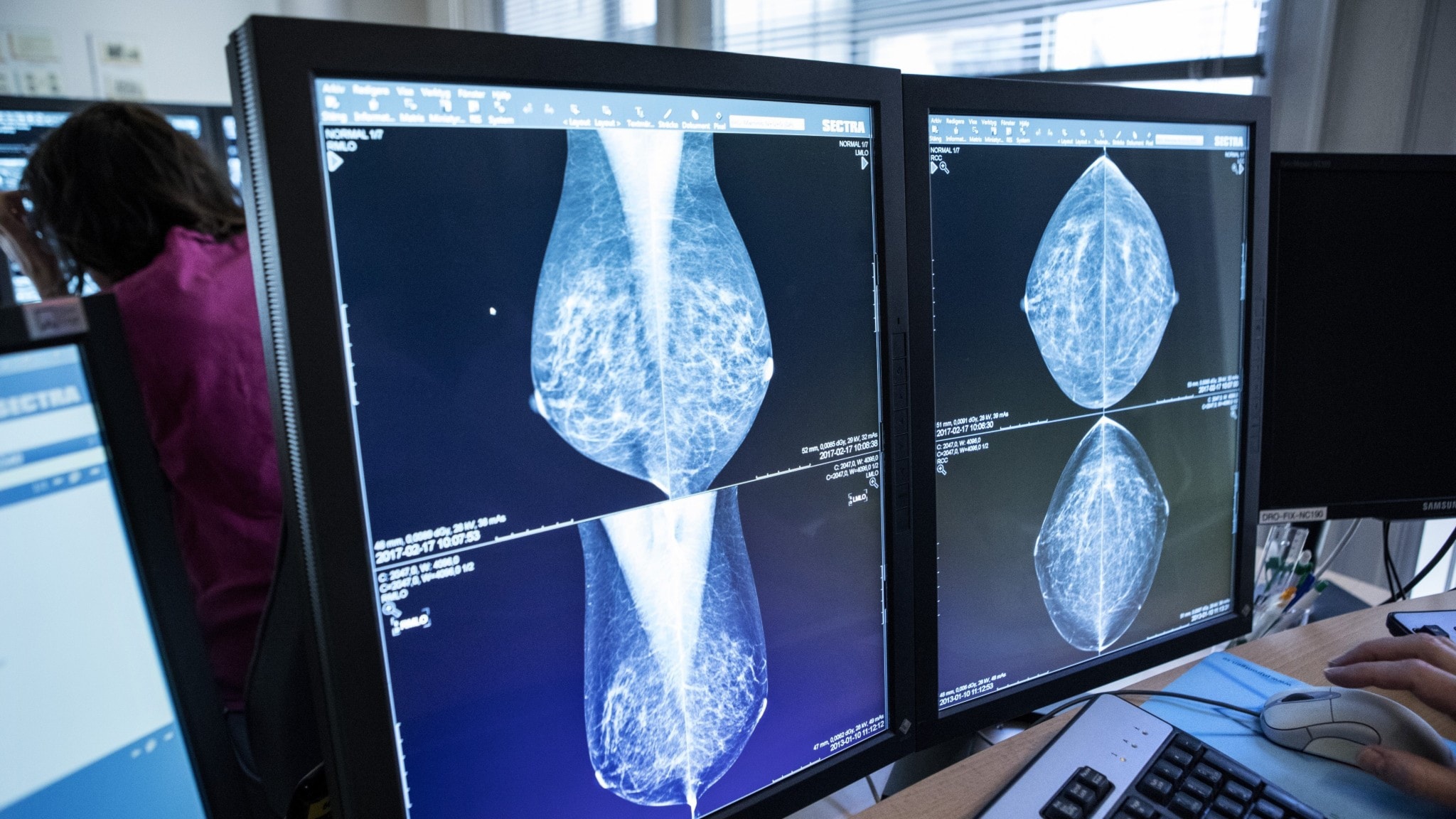 From getting a diagnosis to getting treatment, surgery or other treatment, so things are moving faster now during the pandemic?

– Yes exactly. We follow it up in the system with standardized care procedures and there we see a reduction in the average age it takes to have the surgery. It’s about a week shorter time together, says Johan Ahlgren.

Cancer care has thus been given priority over other planned care that can wait a while.

– During both the first and second wave, we gave high priority to cancer care, which has enabled us to keep pace, says Bärbel Jung, operations manager for surgery at Linköping University Hospital.

The dilemma of cancer care is rather that seeking too little care.

The trend seems to be that 10-12 percent are not screened for breast cancer, cervical cancer and colon and rectal cancer compared to before.

In the Stockholm region, it can be seen that in 2020 there will be 1,600 fewer people diagnosed with cancer than in the years 2016-2019. That works out to 20 percent, says Lenar Sharp of the Stockholm-Gotland Regional Cancer Center.

In Stockholm there are also special statistics where it is seen that it is mainly those aged 60 and over who do not present themselves for suspected cancer.

– If you have symptoms, you should also apply if it is a pandemic, insists surgeon Bärbel Jung.