CDU Economic Council: “A ban on the combustion engine would put an end to a technology still needed in the world” 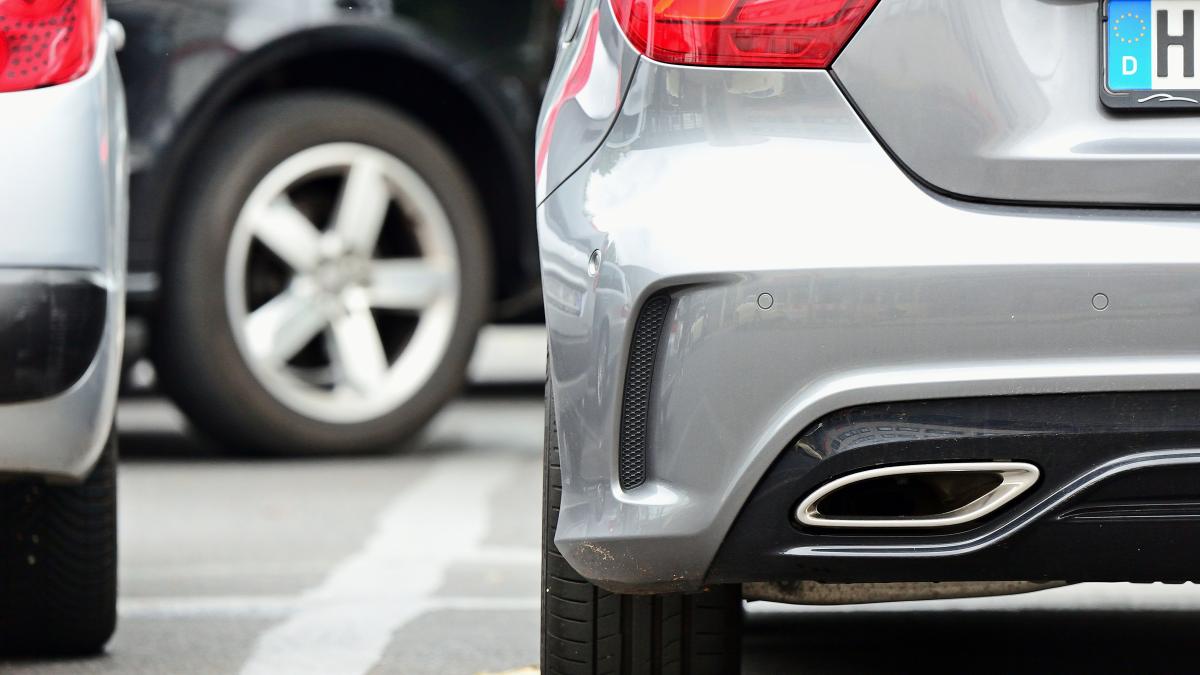 According to the Economic Council of the CDU, the end of registrations of new combustion engine vehicles planned by the SPD, the Greens and the FDP is a danger for the German industrial center. The problem is not the internal combustion engine, but the fuels. More in the live ticker.

Dhe Economic Council of the CDU considers the end of the registration of new combustion engine vehicles planned by the SPD, the Greens and the FDP as a danger for the German industrial site. “The combustion engine ban would put an end to a technology which is still needed worldwide and which would be a climate neutral option with synthetic fuels,” said Economic Council General Secretary Wolfgang Steiger of the newspaper ” Augsburger Allgemeine “.

The problem is not the internal combustion engine, but the fuels. “We have to be very careful that our climate policy does not lead to deindustrialisation instead of decarbonisation. Who, as commuters, often depend on their own cars to get to their workplace from the countryside to the city.

All developments in the live ticker:

4:36 am – Ischinger warns against withdrawal of US atomic bombs from Germany

Security expert Wolfgang Ischinger warned against questioning German participation in NATO’s nuclear deterrence. In view of the ongoing coalition negotiations between the SPD, the Greens and the FDP, the head of the Munich Security Conference told the German News Agency that a withdrawal of US atomic bombs from Germany would have serious consequences for security in Europe: “We are pulling the rug out from under the Poles in terms of security policy when Germany withdraws from nuclear deterrence.”

Poland could then insist on the planting of atomic bombs on its territory, warned Ischinger. “An active Polish role in NATO’s nuclear deterrence would in turn have consequences in Moscow that I don’t even want to think about,” he said. “I guess the consequences would be catastrophic. NATO would move even closer to Russia in terms of nuclear energy. ” Far too little thought is given in the German discussion.