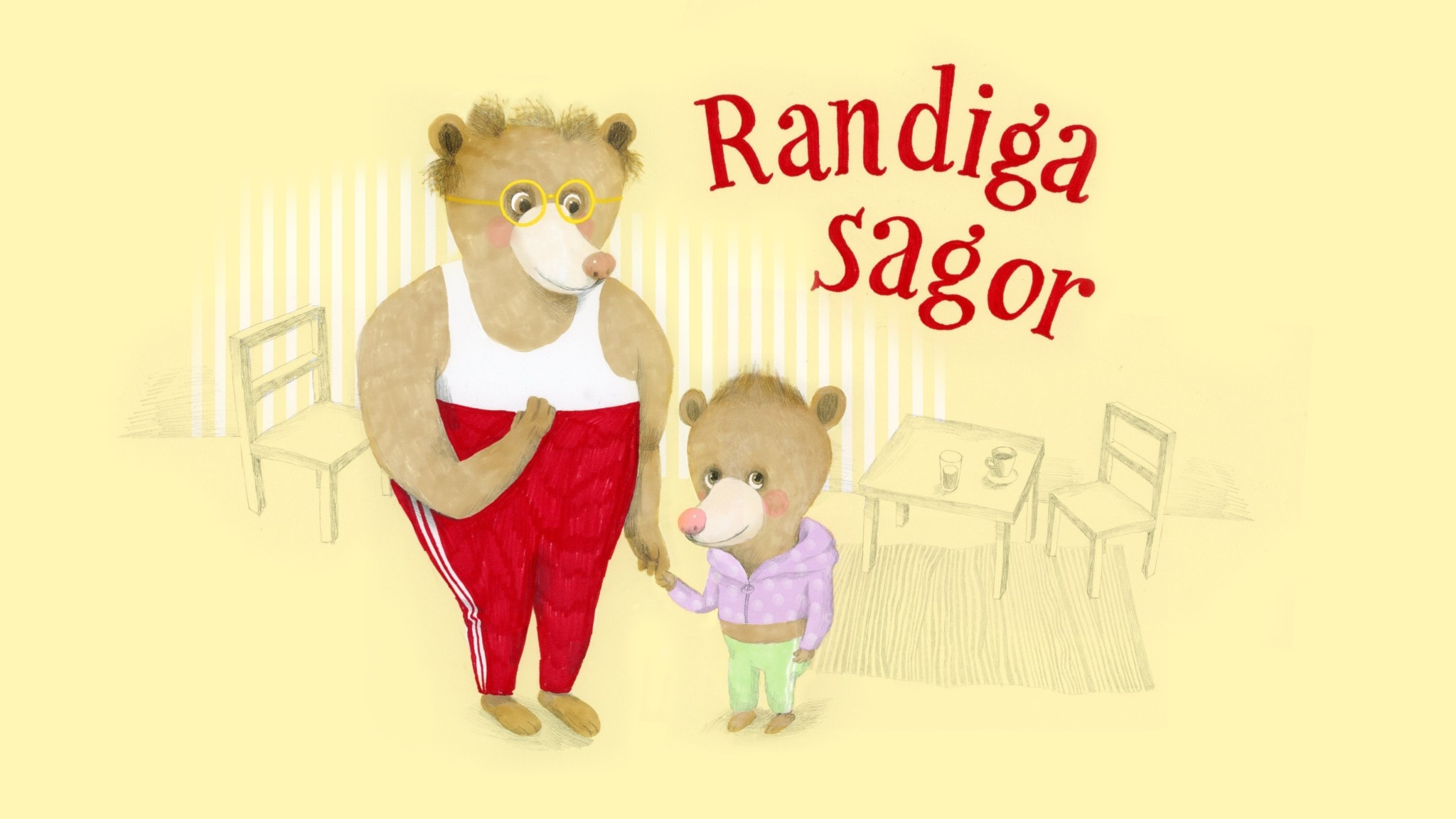 The striped fairy tales, aimed at the youngest, are produced by Barnradion in collaboration with the newsrooms of Sveriges Radio for the languages ​​of national minorities. The stories are told through a mixture of minority languages ​​and Swedish. In the Bravest in the World series, listeners can follow the young girl Alba who struggles to be brave, even though she is afraid of almost everything.

– We are very proud of the awards, they are proof that Sweden continues to be at the forefront of children’s culture. Striped fairy tales connect people and families where everyone can listen together, regardless of their knowledge of the language. And Bravest in the World is a fantastically fine production about finding your inner strength, he says. By Palmqvist, executive producer Barnradion.

The audio drama “Exorcism in Eksjö” for P3 Series is a story about the horror of experiencing something that no one else believes in. The series draws inspiration from religious exorcism rituals from reality, the trial podcast, and classic horror films.

– Incredibly big that we win an award in one of the most beautiful festivals in the world. It proves that our hard work to pioneer the sound drama genre in Sweden has made and continues to make a strong impression. I’m so proud of the hard work of my producers, our sound engineer who created the magic, and our director Matilda Von Essen, who I had the pleasure of working closely with throughout the trip, as well as of our fantastic writers, declare Moa Gammel, artistic development manager for Swedish Radio Drama.

Randiga sagor told through a mixture of minority languages ​​and Swedish. All sections are available in five different versions where Swedish is mixed with Meänkieli, Sami, Finnish, Romani or Yiddish. There is a small dictionary for each section. Stripiga Sagor is about Nalle Karlsson and will premiere for its second season on October 25.
Listen here or on Swedish radio Play:
https://sverigesradio.se/avsnitt/randiga-sagor-del-1-nalle-kan-sjalv-nalle-osaa-itse

The bravest in the world is a 20-part series about the girl Alba who is afraid of almost everything. In his imagination, flies turn to monsters and small streams turn into stormy seas. The series is suitable for ages 6-10 and is a read of the 2019 book of the same name, written by journalist Malin Karim and actor Alexander Karim. Alexander Karim is also the narrator.
Listen here or on Swedish radio Play:
https://sverigesradio.se/modigastivarlden

Exorcism i Eksjö is an eight-part audio drama series. After a fire in a villa in Eksjö, a mother of two is found dead. One of her children bears traces of abuse. When the family’s nanny is accused of arson, she gives her explanation: an evil demon. Exorcism in Eksjö is created by Ida Kjellin and Daniel Karlsson and directed by Mathilda von Essen.
Listen here or on Swedish radio Play:
https://sverigesradio.se/grupp/34361

The Spanish football league starts this weekend. La Liga, as it is popularly known, is among the best in the world. Here we tell you a bit about the Swedish