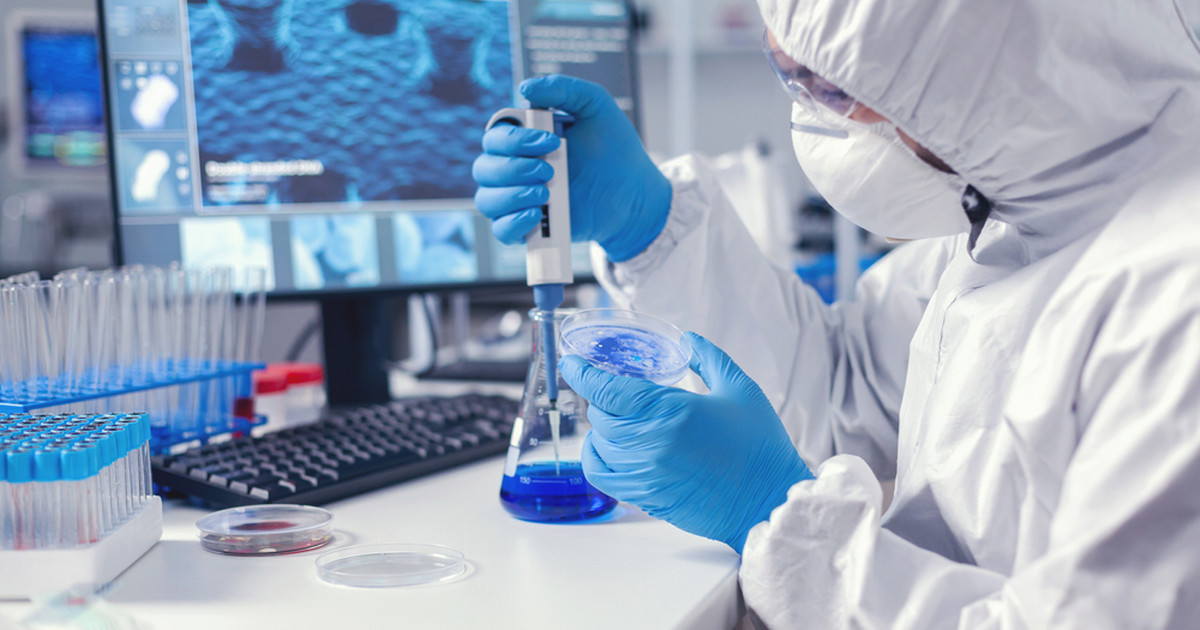 The WHO reports that Mu is only responsible for 0.1 percent on a global scale. infection. So far, 39 countries around the world have been infected with this strain, including the highest number in the US.

According to the GISAID database that collects global data on the coronavirus genome, which the WHO refers to, the first cases of infection with the new strain were also reported in Germany, France, Spain, Slovakia and Poland.

“The Mu variant in South America, along with the Delta variant, will be monitored for changes,” the UN health organization said.