Twenty-year-old Czech hockey player Pavel Novák announced very sad news on Friday. He was diagnosed with an oncological disease, which means he will not be able to prepare for the new season of the Canadian Rockets of Kelowna, whose jersey he wears. Novák is also a Czech representative under twenty.

“PI was wondering how to report such information. There are things that are hard to talk about, but you should talk about them,“Novák started his confession on Instagram.Unfortunately, my state of health does not allow me to prepare for the next season. I was diagnosed with cancer a few days ago and will be starting treatment soon,“he announced a shocking newspaper.”It will not be easy in the months to come. I firmly believe that everything will be fine and soon I will be flying on ice again with joy,“The young hockey player expressed his hopes.

Pavel Novák was drafted by Minnesota in the 2020 in the fifth round as the 146th straight. He played two seasons in the WHL, when playing for the Kelowna Rockets in a total of 117 games, in which he scored 54 goals and managed 76 more. In the meantime, in the 2020/21 season, he was invited to the three leagues Litoměřice and Motor České Budějovice, where he also started with big hockey.

He wore the national team jersey in the categories up to 16, 18, 19 and 20 years old. He also played two matches for senior A. He also appeared in two world junior championships. 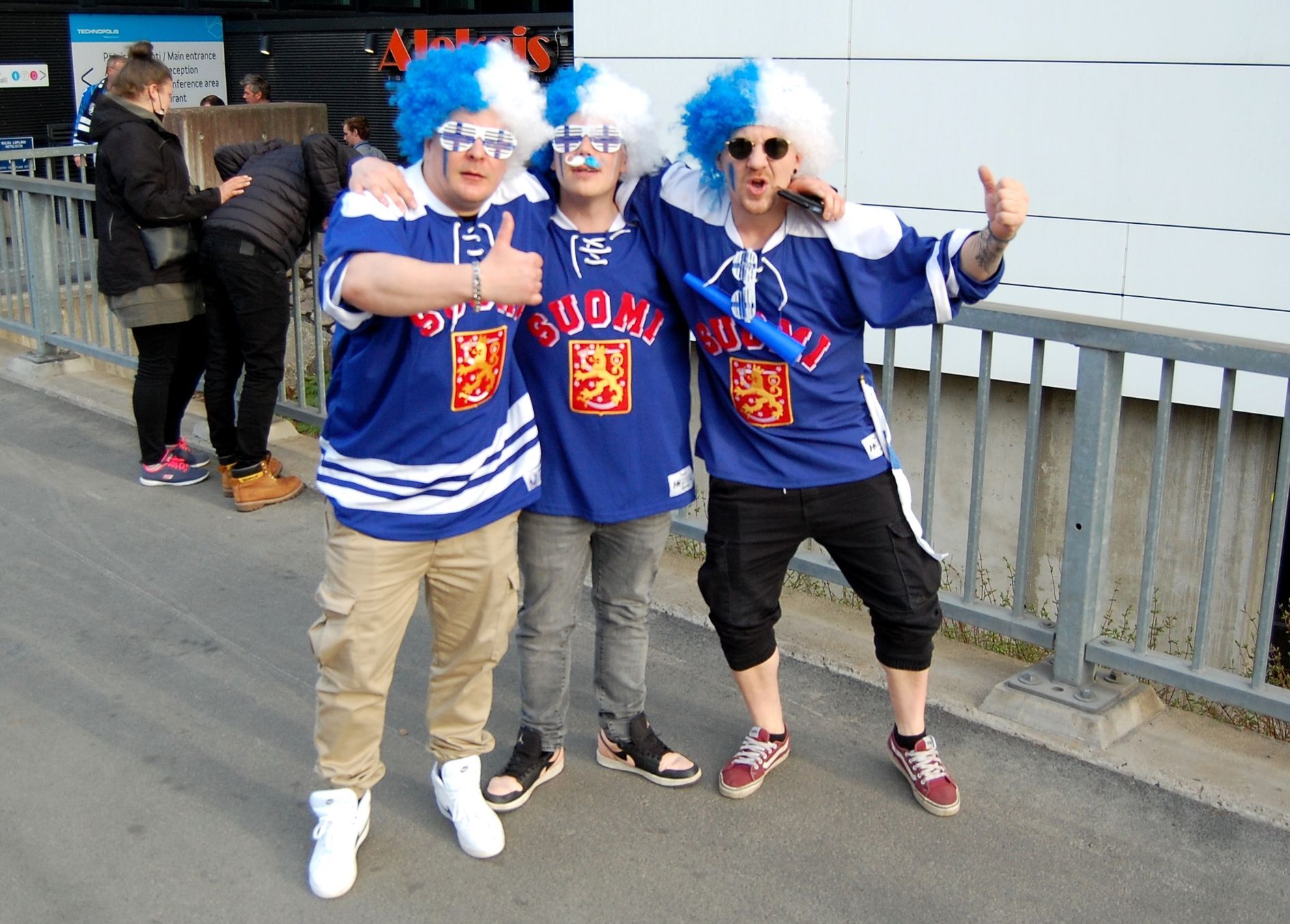 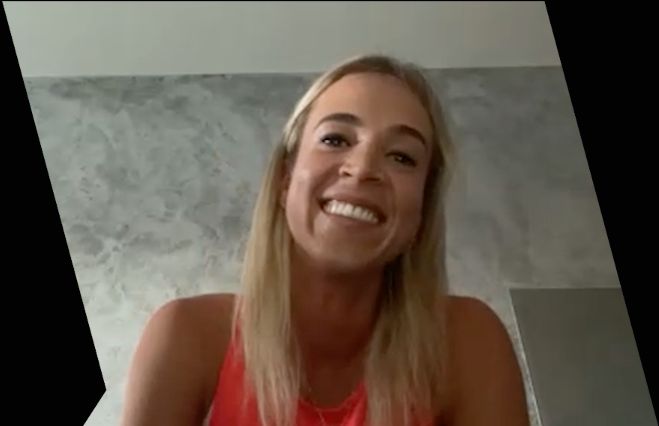 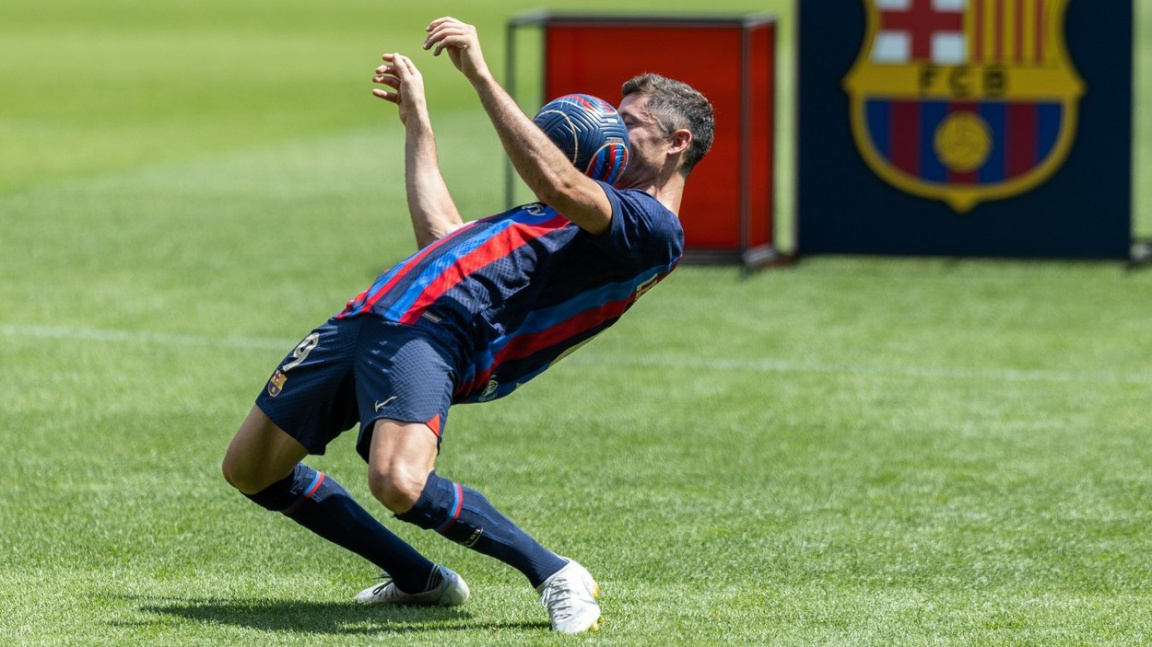 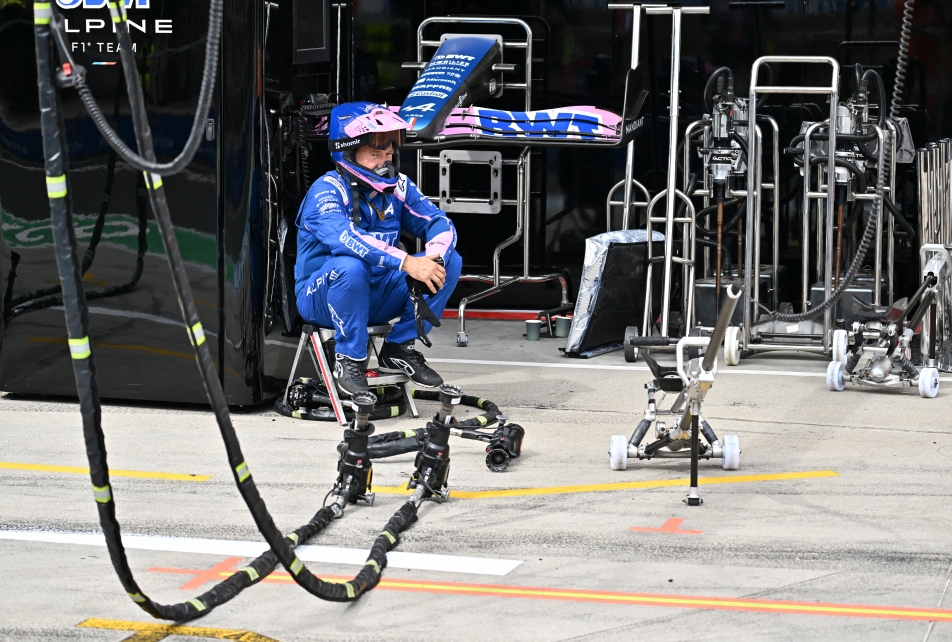