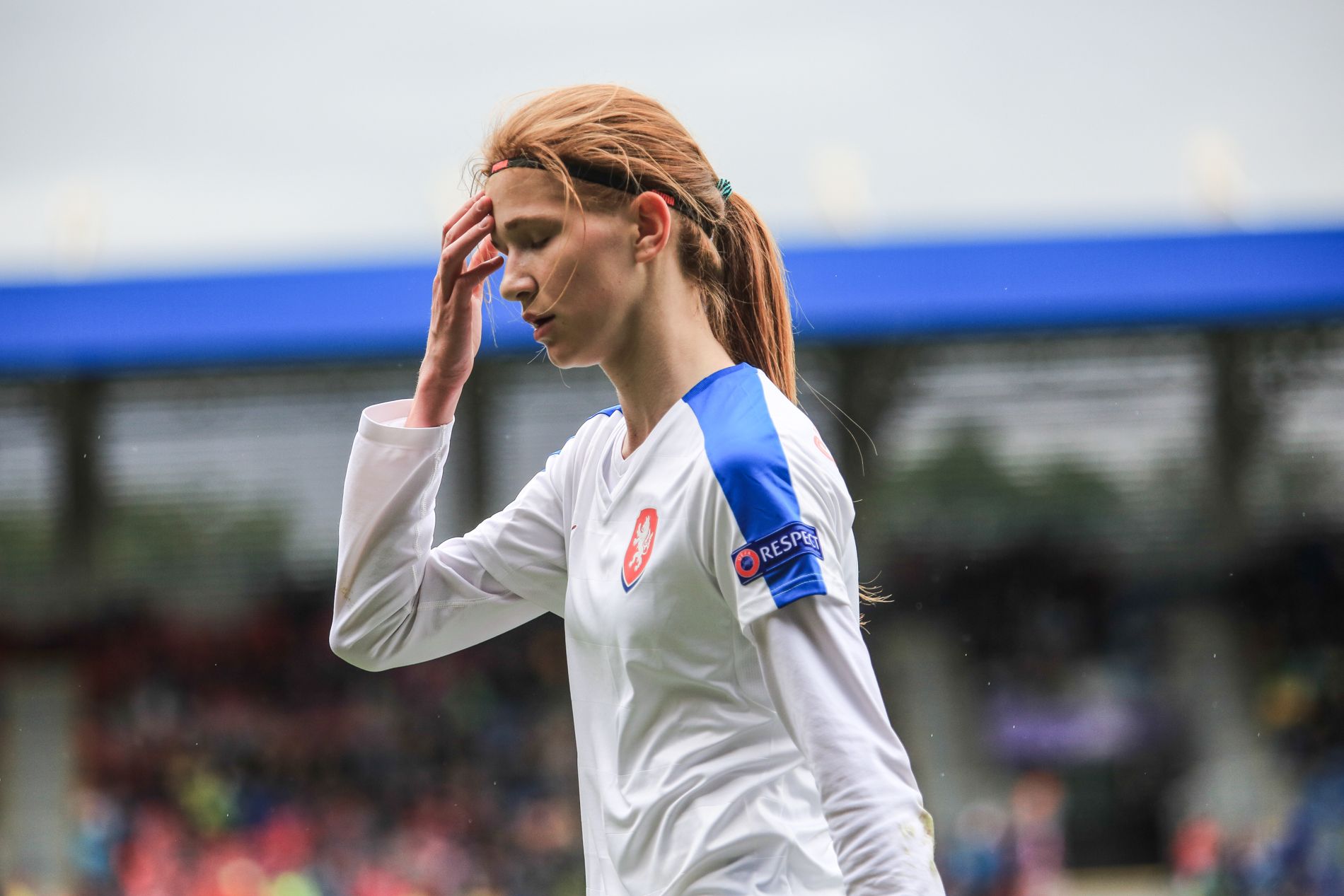 Czech footballers lost in the third qualifying game for promotion to the 2023 World Cup in Iceland 0: 4 and lost the lead in incomplete Group C.

Coach Karel Rada’s men lost in Reykjavík in the 12th minute after the home side goal of Barbora Votíková. In the second half, Dagny Brynjarsdóttirová, Svava Gudmundsdóttirová and Gunnhildur Jónsdóttirová won the home team jersey.

The Czechs have four points after the first loss in qualifying and are second. Today’s opponents are only one point behind and they have a good game. The three-point Belarusians, who are in third place, have two less duels. They are led by the Dutch, who beat Cyprus 8-0 today and have seven points.

The Czech national team wanted to follow up on a successful entry into qualifying in Iceland, as in September they first drew 1: 1 at the favored Dutch, then downgraded Cyprus 8: 0 at home. But they didn’t start well and recovered for the first time in 12 minutes. After catching the ball from the left, Thorvaldsdóttirová found himself alone in the penalty area and should have scored after 80 minutes, but missed, possibly due to lack of concentration.

Coach Rada’s selection was called up after the equalizer, but Svitková’s shot aimed right off and Dubcová’s header was knocked out by goalkeeper Sigurdardottirová at the end of the first half.

The home side could have increased the lead early in the second half, but Thorvaldsdóttir hit the goal structure. Shortly before the hour of play, the Icelanders had the hand. Brynjarsdottirová jumped on a direct kick from the left side and overcame Votíková’s second round.

In the final ten minutes, the home side used open defenses and, thanks to Gudmundsdóttir and Jónsdóttir, added two more hits. The Czechs lost to Iceland for the first time in history, so far they have won twice and drawn twice.

Nine winners of the qualifying groups will advance directly from Europe to the World Championships, which will be jointly hosted by Australia and New Zealand in 2023, and the second place teams will be drawn. Rad administrators are working hard to get the first entry into the big tournament.