dates, when is it and what day is it celebrated? 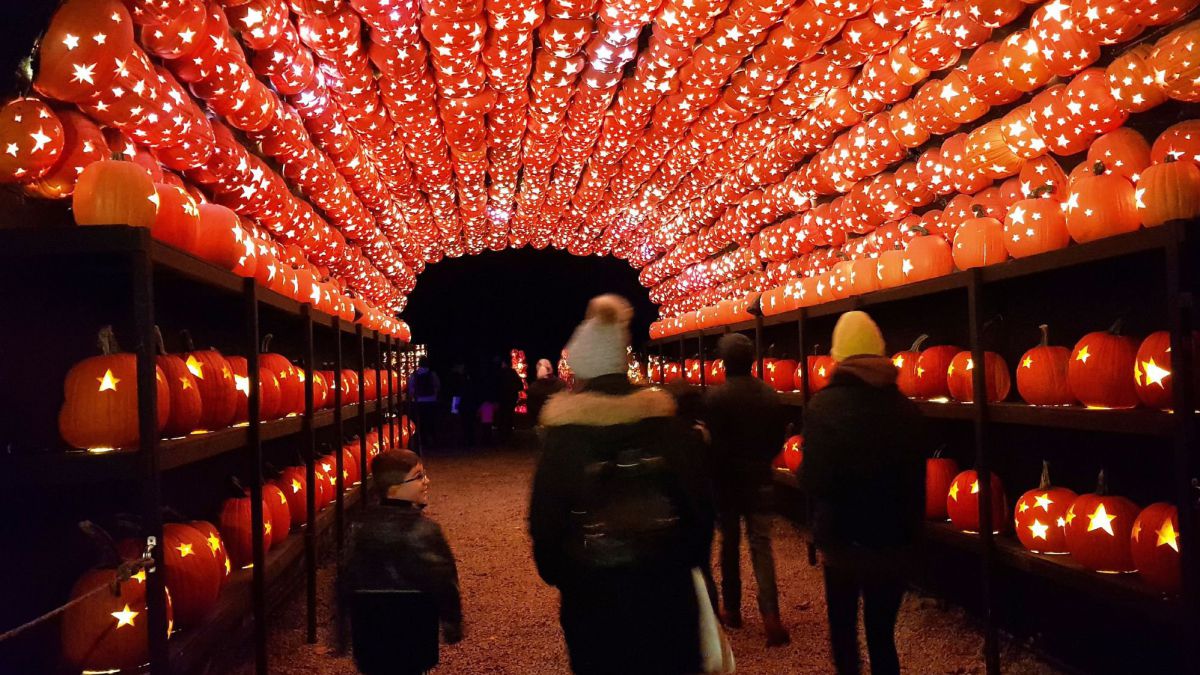 The countdown has already begun for the arrival of one of the most sinister and fun nights of the year: Halloween. What is known as Halloween or Halloween Night remains one of the most widespread popular culture celebrations in the western world. Year after year, illuminated pumpkins with creepy ‘faces’, terrifying costumes and scary stories they become the protagonists of an evening enjoyed by children and adults alike.

It’s 2021 Halloween falls on the night of Sunday October 31 to Monday November 1., All Saints Day and National Day.

The Origin of Halloween

Halloween has pagan origins dating back to Ireland and an ancient Celtic festival called Samhain, meaning the ‘end of summer’, which took place when the harvest season ended. The celebration took place between feasts, bonfires and rituals and it served as the opening of the Celtic New Year during the autumn solstice.

The tradition was extrapolated to the United States via Irish immigrants who reached the North American shores during the Great Famine. 19th century. Over time, the festival has become a kind of secular carnival of particular importance in Anglo-Saxon countries, although it is also celebrated in other parts of Europe such as Spain, where sometimes it is mixed with regional folk myths and legends.