Day of the Altar of the Dead: When will it be placed and what are the foods that should not be missing from the offering? 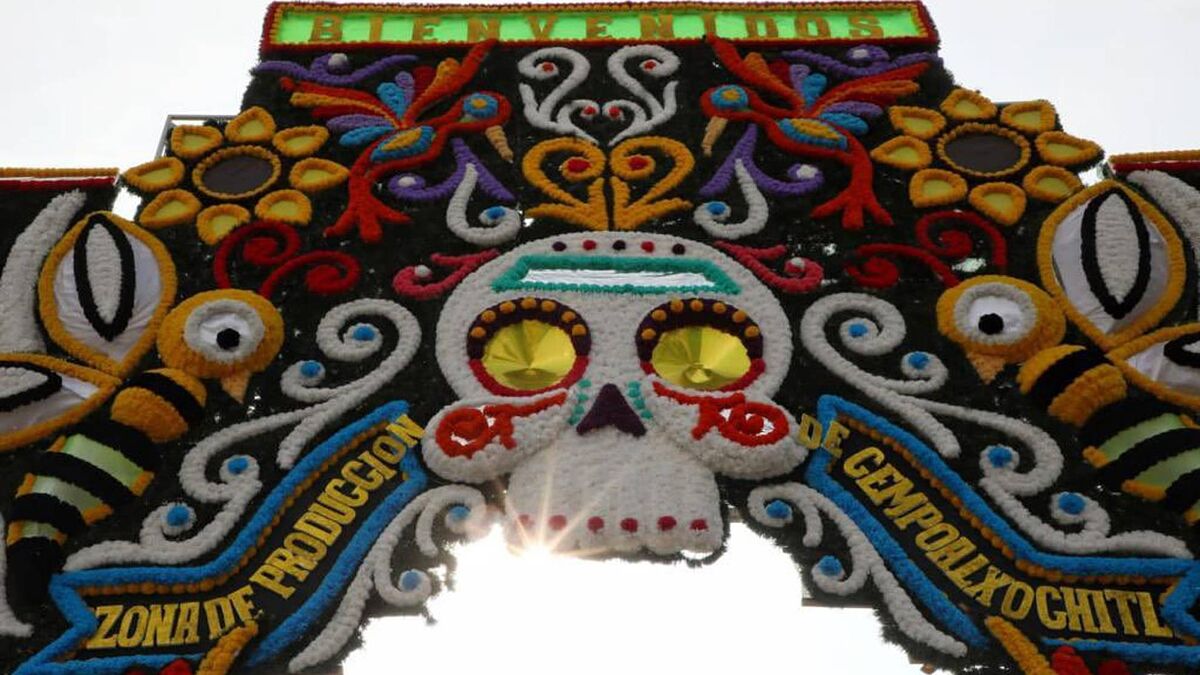 The flavors in the altars of the Day of the Dead represent an option and opportunity to re-encounter our departed and is part of a tradition proclaimed by the United Nations Educational, Scientific and Cultural Organization (UNESCO) as Masterpiece of the Oral and Intangible Heritage of Humanity.

This holiday is as diverse as all the cultures of the Mexican region, therefore there is no single or specific way to do it.

What is the Day of the Dead?

The Day of the Dead in Mexico, also It is a syncretic celebration that has two origins, pre-Hispanic and Christian.

It became a tradition on November 2, since for the Catholic Church, the ritual of the eve of all saints is performed, or of the deceased saints, and the feast is to remember and pray for those people who have died and may be in purgatory.

When will the altar for the Day of the Dead be erected?

Usually the sacrifice of the Day of the Dead is set from October 25. This date is the starting point to place the altar for the deceased relatives, until November 3.

Why is food placed on the altar on the Day of the Dead?

Food plays a fundamental role in these ceremonies, There are two ways food is used: as an offering to the dead and in the making of figures, such as skulls, which are exchanged between friends and family or placed on altars.

There are many shapes and flavors, It is different in every region, we speak of a seasonal bread with which we symbolically mark this date on the calendar and by eating it we absorb our own deceased into our being.

It is customary to personalize with people’s names, in this way people eat their own death and reject this reality. They are also made in sugar or chocolate and whole skeletons.

There are different candies that are made for the offering according to the area, some of the most famous are the tejocote and the pumpkin from Castile, also called Calabaza de Todos los Santos, products that are grown all autumn.

According to what is believed and said, On the Day of the Dead, the dead return to eat and spend some time with their loved ones.

In this case, the list can be infinite, but they are placed on the altar of the dead those dishes that the deceased liked in life, from peanuts or cheese to more complex things like moles, tamales, tacos, tostadas, among others.

At the same time, you can put prepared drinks like tequila, mezcal, pulque or whatever you used to drink in your life or plain water, because their journey would be long and that refreshes them.