Denmark trail the group, Sweden lost to USA in overtime 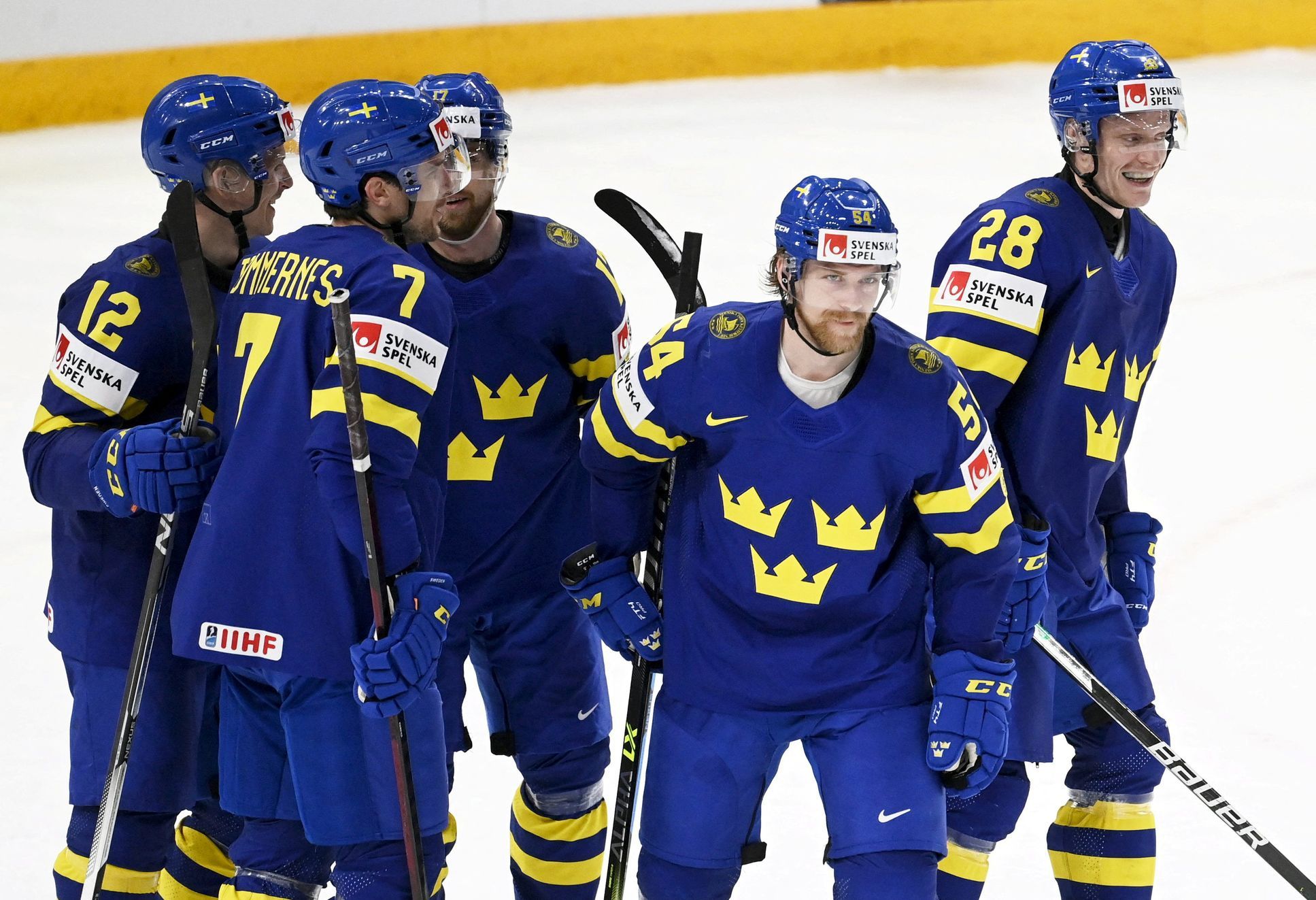 The Danish hockey players beat France 3-0 at the World Cup in Helsinki, claiming their third win in the fifth game of the tournament and remaining fourth in the Group B table with a real chance of qualifying for the quarter-finals. Goalkeeper Sebastian Dahm took part in an own account, for which only 19 interventions were enough for him. France has five points after five duels and is sixth.

The French came into the game well, they were active, but they couldn’t change the chances. Texier and Kevin Bozon did not beat Dahma in the Danish goal. Thanks to this, the opponent took the lead after completing exactly one counterattack and renumbering Regin in the 17th minute.

At the start of the second period, the active Texier could equalize, but this time he did not find a recipe for Dahm. Thiry was knocked out in the 25th minute and the Danes took advantage of the overpowered opener in 47 seconds. Goalkeeper Buysse was overtaken by Blichfeld.

The Northerners were able to extend their lead to two goals in other power plays, but fell short in a 22-second five-to-three game. After that, the French also played two power games in a group with a pair of strikers Claireaux and Perret, who worked in the Czech extra league this season. But they could not take advantage of the exclusion of Ehlers and Regin.

The Danes certainly held a two-goal lead with responsible clean play and eventually added a third goal on the opposing power play.

American hockey players beat Sweden 3: 2 in overtime at the World Cup in Finland. The Northerners scored first in a duel between two sides that will be rivals for the Czech national team on Monday and Tuesday, but in the end they lost unbeaten streak as the bottom side of Group B in Tampere. The winning goal was scored in 64:48 by forward Adam Gaudette, who scored three points in the game for two goals and an assist.

The Americans started with just five defenders, and their predicament didn’t end when they recovered midway through the third minute: Lang found a nice pass for Dahlin, who made it through, even though he had a puck on a long stick. Gaudette could have counterattacked at the end of the fifth minute, but goalkeeper Ullmark was against it.

In the eighth minute, however, the Americans survived and it was Gaudette who shot just behind the circle and headed straight into the top corner of Ullmark’s goal. Bellows, Lafferty and Lang, on the other hand, did not change on other occasions, so the score remained even until the first break.

Jones made an error early in the second period, Friberg grabbed the puck and rushed Swayman on his own, but the American goaltender was saved with a stick after the Swedish forward’s backhand. Halfway through base time, it looked like the Swedes were going to regain the lead after Grundström found himself with a nice forehand bluff. However, the USA substitute accepted the coach’s challenge, which revealed Grundström’s offside early in the action.

A moment later he fell short in a power play ending Asplund. On the contrary, 62 seconds from the end of the second act, the Americans took advantage of the numerical advantage thanks to Schmidt and took the advantage.

In the third part, the Swedes looked for a balance, but the overseas team resisted without too much difficulty. The bellows, on the other hand, was not far from increasing. The moment of crisis came at the end of the 47th minute: Hughes wanted to play, but at that moment the hockey stick broke in his hands, which he immediately threw away and aimed at the substitute. Grundström, who grabbed the puck, therefore had the free field until the end and took full advantage of it. Kuhlman had a fantastic opportunity to net Kullman another goal 54 minutes into the game, but he shot just over the crossbar.

In overtime, Dahlin got a huge chance, but he only scored the goal build. Immediately, however, Ullmark picked up on Farrell’s fantastic intervention. Wallmark could have sliced, but Swayman was against it, Tynan grabbed the discs and finished the quick lunge after his pass 11.4 seconds before Gaudette’s five-minute set expired.