Diver Navrátil competed in Crimea, criticized by ministry and Ukraine 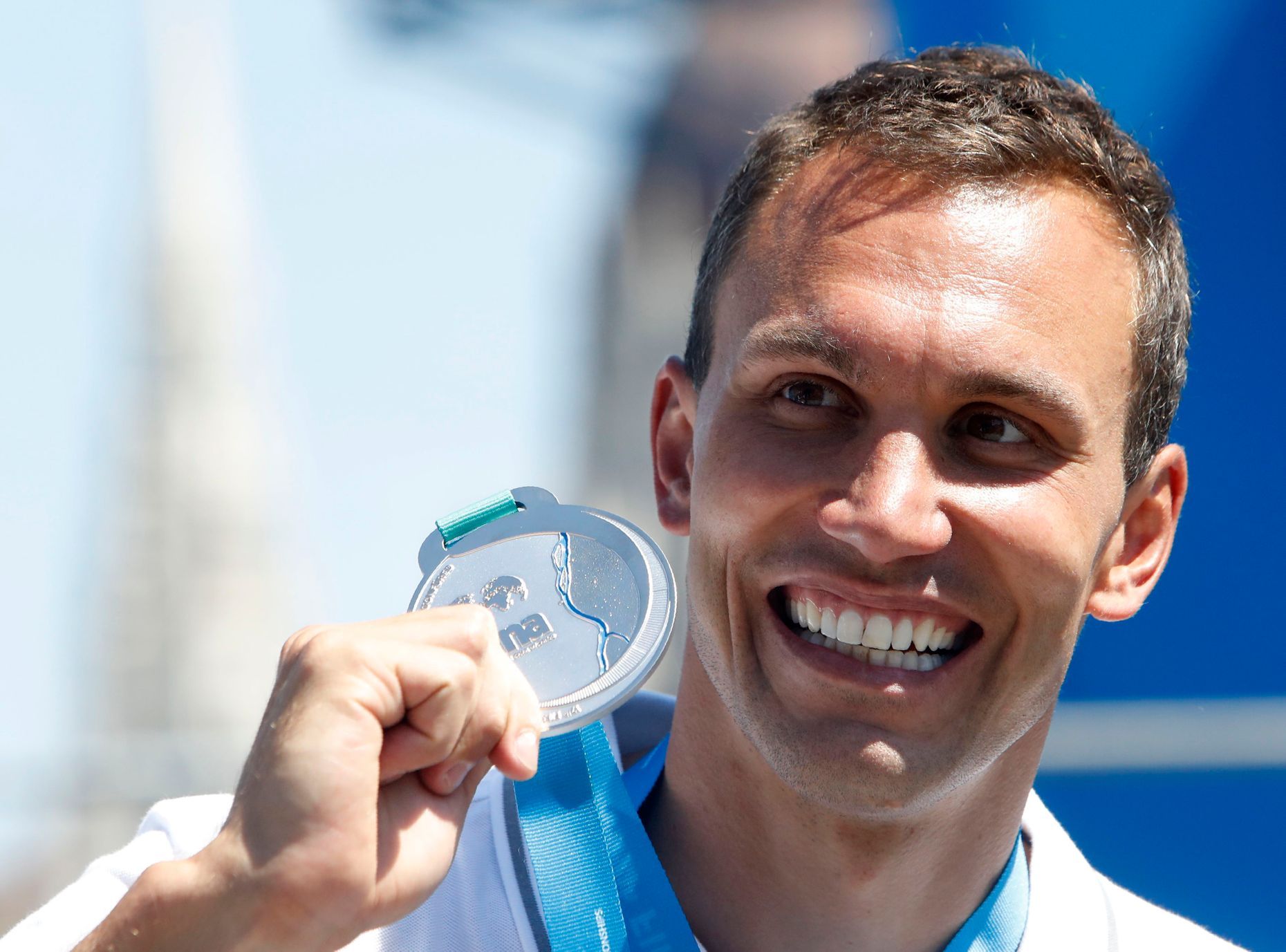 Michal Navrátil, the most famous Czech paratrooper, drew criticism by taking part in a race in Sevastopol in annexed Crimea. At the same time, Czech authorities are warning against travel to the peninsula.

Navrátil’s actions therefore according to Newspaper N the Ministry of Internal Affairs, the Federation of Swimming Sports and Ukraine condemned him. Russia annexed its peninsula in March 2014, most of the world does not recognize it.

He brought back Monday’s new race from a tower at a height of 27 meters, in which 12 athletes from Russia, Spain, Poland, Brazil and Colombia participated, won. However, the Ministry of the Interior will take care of his career, because the 2017 vice-world champion in extreme diving is an employee of his Olymp sports center.

New Olymp director Michal Volf was unaware of Navrátil’s trip to Russian-occupied territory. “He is on regular leave. As an employer, we have not sent him on any trip. I have no idea. Our organization did not prepare for his trip or participate in it,” said Volf to Denik N. Navrátil did not answer questions from the newspaper.

The chairman of the executive committee of the swimming sports union condemned Navrátil’s trip. “We didn’t know that and we will deal with it,” said Petr Ryška. Interior Minister Vít Rakušan (STAN) was also surprised. “I don’t consider it appropriate at a time when Russia is trying to steal another piece of free Ukraine,” he said.

The outgoing ambassador to the Czech Republic, Jevhen Perebyjnis, said Ukrainian authorities repeatedly warned the jumper that he was violating their laws and the resolutions of international organizations. He called the trip illegal, saying Ukraine would deal with it in detail.