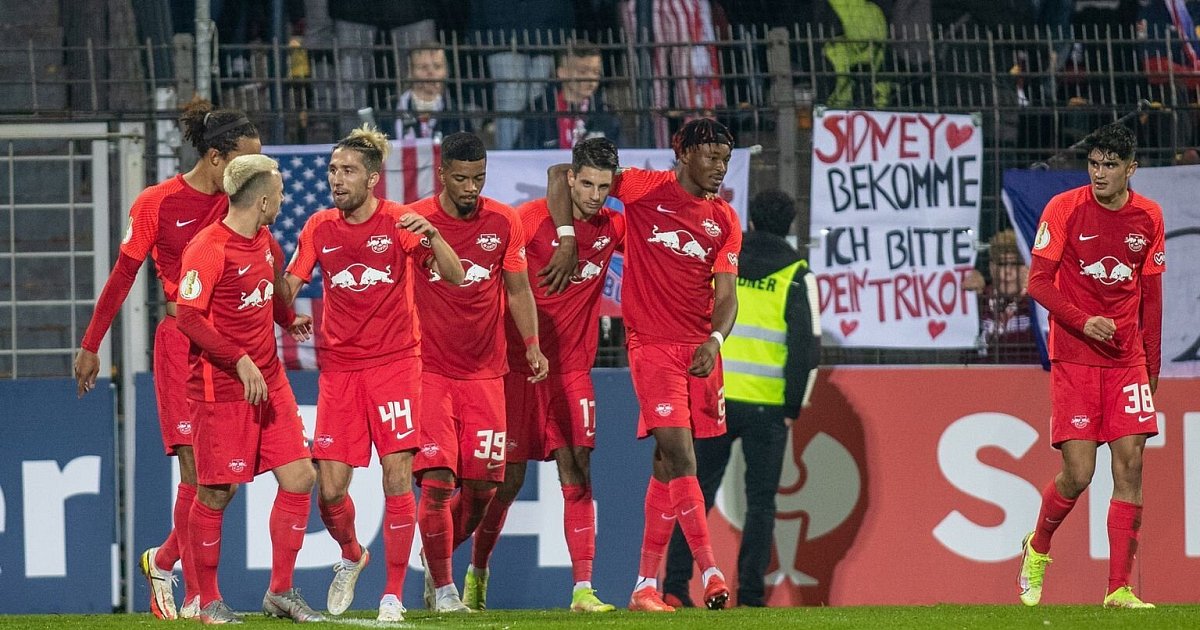 Dortmund – Borussia Dortmund struggled to reach the knockout stages of the DFB Cup.

For a long time, the dominant defending champion had no idea Tuesday night against FC Ingolstadt, but substitute Thorgan Hazard bought his team in 2-0 (0-0) with a brace (72nd / 81st) against the bottom of the 2nd of soccer. -Bundesliga team.

SC Freiburg made it more exciting at 5: 4 (2: 2, 1: 1) after the penalty shootout, but continued against third division VfL Osnabrück. After Philipp Kühn’s deviation from the VfL goal was sanctioned by Vincenzo Grifo (33rd), Lukas Gugganig gave the lead to the underdog in overtime and Sebastian Klaas completed a solo to bring the score to 2-1 (108th) . In the majority, Ba-Muaka Simakala saw yellow-red (117th), Keven Schlotterbeck equalize for the sports club (120th) and goalkeeper Benjamin Uphoff retained three Osnabrück attempts on penalties.

There was also a penalty shootout between 1. FC Nürnberg and Hamburger SV, which took the upper hand 4: 2 (1: 1, 1: 1). In the regular season, Jonas David led the North Germans in the lead (45th) and Taylan Duman equalized (59th). Then it was again David who became the hero of the evening. However, injuries overshadowed the second division duel. Tim Leibold from Hamburg and Tom Krauss from Nuremberg had to be transported on a stretcher.

Even in overtime, 1. FSV Mainz 05 ensured the progress with a 3: 2 (0: 1.2: 2) against Arminia Bielefeld. First, Masaya Okugawa took the Rheinhessen by surprise (2nd), before Jonathan Burkhardt and Karim Onisiwo returned the match after the restart (53rd / 59th). Bielefeld went through Fabian Klos at 2-2 (89th). In additional time, Marcus Ingvartsen took the decision (114th).

The TSV 1860 Munich managed the surprise. The lions won against the last strong form of FC Schalke 04 with 1-0 (1-0). Guest coach Dimitrios Grammozis did without striker Simon Terodde in the starting XI in Munich. This was revenge, as the home side were directly rewarded for their good opening minutes. Stefan Lex scored after five minutes. In addition, Malick Thiaw from Schalke flew away with the red (48th).

It was more difficult for Hertha BSC. At 3: 1 (1: 1) at SC Preußen Münster, the capital club took the lead thanks to Stefan Jovetic (3rd). The regional league fought back and came through Thorben Deters to equalize (41.). Only four minutes later, the Prussians weakened, as Nicolai Remberg saw the yellow-red card after a swallow. Ishak Belfodil (79th) and Marco Richter (83rd) ensured the advancement of the outnumbered Berliners.