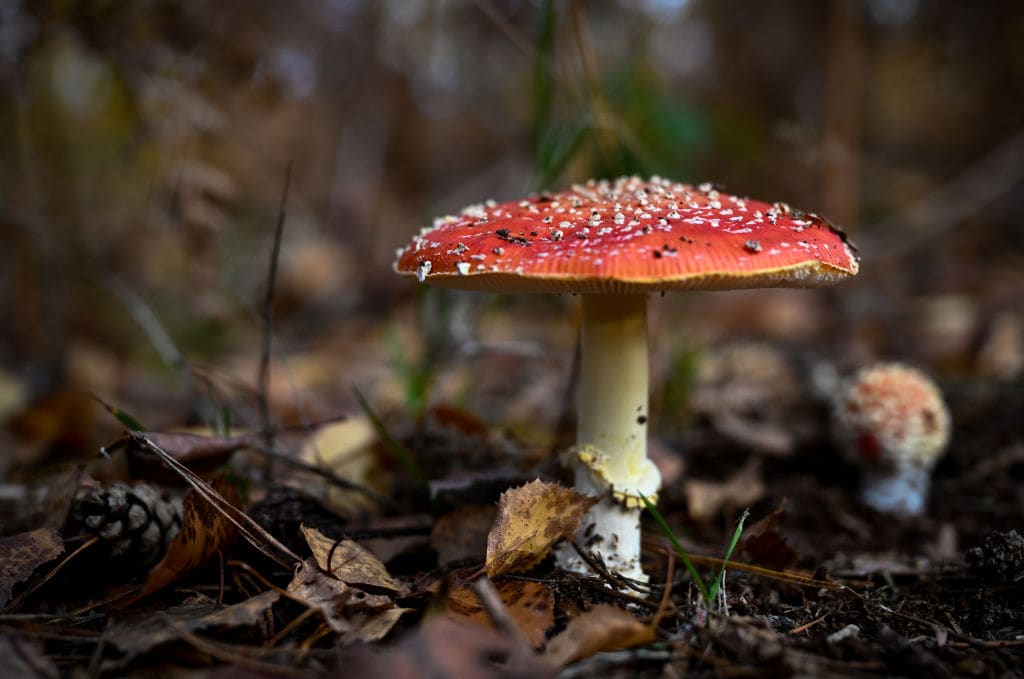 The condition of a man who ate Amanita Muscaria, a toxic and sometimes deadly mushroom, is serious. The man was with a friend at the Pordoi crossing and after tasting the dried mushrooms they had brought from home they immediately felt sick. This variety of mushroom has hallucinogenic properties and causes more intense color vision and hallucinations. The alarm was given by some tourists at 112 when they saw the man lying on the ground, with difficulty. Rescuers immediately intervened and transported both to Santa Chiara Hospital. One of the two would be fine, the other, after gastric lavage, is still in the intensive care unit.

Amanita is a very dangerous mushroom. It can lead to death in a short time, but is often in danger of being easily confused with other edible species. This is exactly the main cause of poisoning: anyone who goes to a mushroom candle in the forest, if not properly trained in locating the most dangerous varieties, is at risk of being poisoned. When in doubt, never try the mushroom. Often very few milligrams of poison are enough to have dramatic effects on the body.