eight people were overwhelmed and swept away by the waves 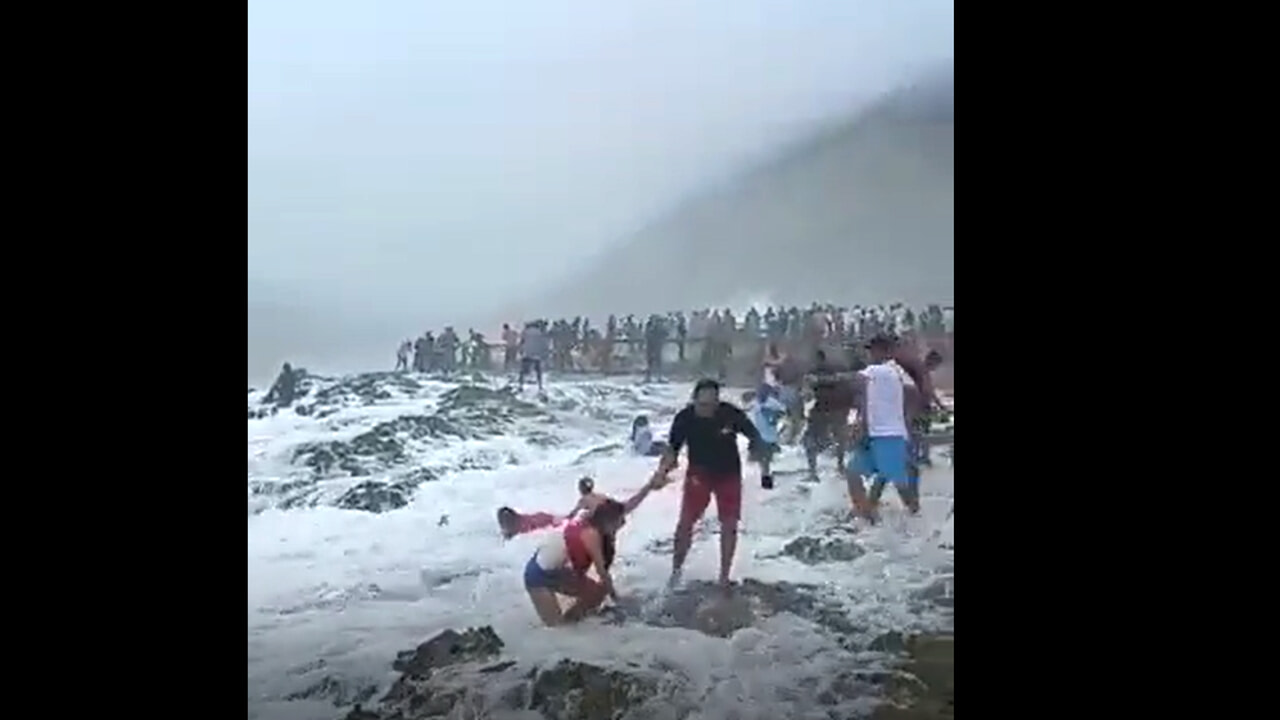 A moment of fun that turns into a nightmare, a celebration that turns into a tragedy. At least eight people were swept away by the waves and washed out to sea while near the beach in Salalah, Oman. The terrible moments when people are hit by the fury of the sea and swept away were filmed by some witnesses, who then published the images on the internet: the dramatic video immediately went viral on social media.

Among those involved would also be a father with his two daughters, and at least three other women: the toll is still provisional and it is unclear what the number of confirmed deaths is. The video posted online shows some girls posing for a photo on the rocky shore as the waves rage. In a split second the sea engulfs the girls, taking a man and a woman with them. Moments of panic in which it is difficult to discern the number of people being swept away: some are seen calling for help as the water sweeps them away, with two men trying in vain to save them. According to local authorities, three people have been rescued, while five are missing. Below is the video posted on social media, the viewing of which is not recommended for the faint of heart.