End of the world. What do science and religion say about it? 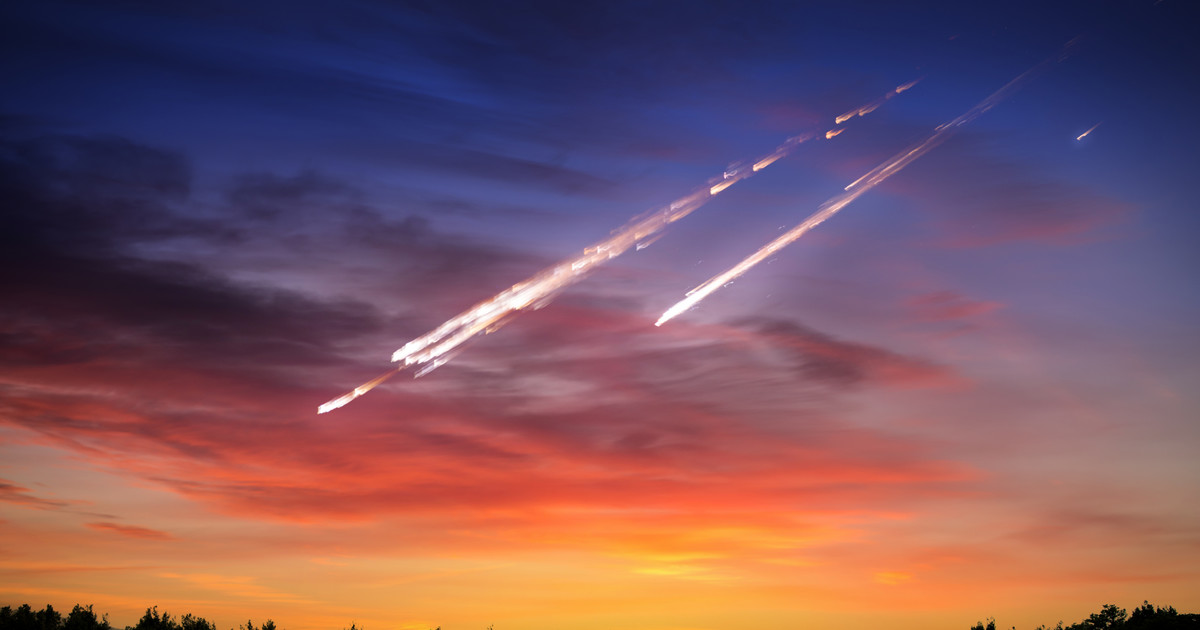 The end of the world on Earth has in a sense already happened six times, or at least as many goals are known to modern science. They were called “mass extinctions” and it is the only Armageddon on our planet that can be considered certain, proven, unrelated to beliefs, omens and prophecies.

The end of the world and science

The end of world No. 1 is the extinction of Ordovician that took place 438 million years ago. Life then continued in the oceans. According to the most common theory, there was a supernova explosion in space, through which gamma rays destroyed the ozone layer, disrupted the photosynthesis process and led to an 85% extinction. kind.

End of World No.2 is the extinction of the Devonian, which occurred about 374 million years ago. The cause is not entirely certain, but it is suspected that it was caused by the impact of one or two powerful meteorites, which led to slow, but gradual and irreversible changes in the ecosystem. About 40 percent of them died. kind. Armored fish and four-beam corals, among others, disappeared.

The end of world No. 3 happened 250 million years ago, it was called the “Permian extinction”. It was the greatest destruction in the history of life on Earth. It fell when the animals were already walking on land. Nearly 95 percent died out. marine species, 30 percent insects and 65 percent. amphibians and reptiles. It’s not certain what caused the catastrophe, but experts are very willing to point to several dozen volcanic floods in present-day Siberia, which periodically pollute the atmosphere.

End of World No. 4 is a Triassic extinction from about 200 million years ago. The volcanoes were probably also the cause. About 80 percent of them died then. marine species.

End of the World No. 5 is the most famous Cretaceous extinction that occurred about 65 million years ago. It led to the disappearance of the dinosaurs. Most experts believe it was caused by an asteroid that hit the Earth. An estimated 70 percent of them died then. kind.

Is the world coming to an end?

The end of the world as the end of the planet, according to scientists, will occur in 5 billion years. The sun then becomes the so-called red giant and will absorb the earth.

Some scientists believe that the end of the world will come sooner, in about 4 billion years, when our galaxy collides with the Andromeda galaxy.

The End of the World Vision in the Bible

The Bible is not precise in portraying the end of the world, but Christianity assumes it will be associated with the antichrist. It is Christ’s adversary, his antithesis, who will reign in Europe for 1260 days or 1260 years. Saint John described him as a manipulator and a liar. The end of the world in one passage of the Bible would even be preceded by the appearance of many antichrists, not one.

The most important, however, includes: to deny that Jesus came into the world as the Messiah, and to oppose Christian teachings. Some people attributed being the Antichrist to figures like Stalin, Hitler, Napoleon and Nero, but none of them reached the end of the world. On the other hand, Friedrich Nietzsche considered himself the antichrist.

The Bible also presents the end of the world as an unexpected event, but preceded by disasters, including famine, epidemics, wars, and earthquakes. It will also be preceded by a mass secession from Christianity. Only then will Christ descend to earth and destroy the Antichrist. He will be accompanied by angels with trumpets.

Is the end of the world near?

Many scientists, visionaries and ordinary people try to predict when the world will end. They seize not only science and religion, but also divination, supposed magic or prophecy. However, the end of the world would come many times sooner, but it has never happened in the history of mankind.

At the moment, the political situation in no way indicates that this will happen in the short term. On the contrary, there have been no major state conflicts for years.

In addition, scientists say that no large celestial body will touch Earth in the coming decades. No other serious threats from space are expected in the near future.