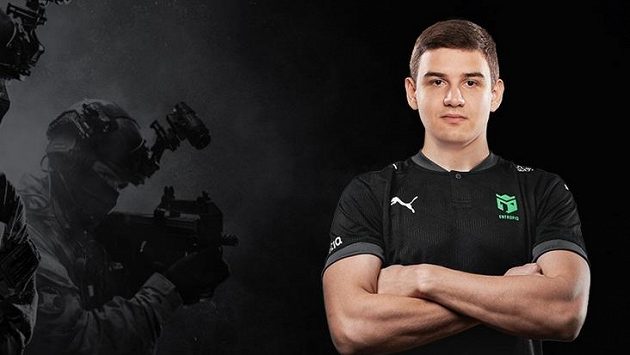 The Russian list of the Czech sports organization Entropiq has had a good period. After several successes in the form of triumphs in Category B tournaments, the black-green team made their way through the RMR points qualification in the Eastern European region for the Stockholm Major. Russian player Alexei “El1an” Gusev and coach Dmitry “hooch” Bogdanov revealed in a video interview for the HLTV portal for what purpose they will go to the most important tournament in CS: GO.

Five units from the CIS region made their way to the Major in Stockholm, which will take place from October 26 to November 7 in the Avicia room. Entropiq is one of them and for a relatively young Czech sports organization it is a great calling card. But how will the black-green group at the famous event be with its ambitions?

“I don’t know what the others are doing, but at least I want to go to the playoffs,” said talented young man Gusev. “He probably slept while we were working on this with the team. Let us have what it takes,” Bogdanov added in his charge.

The HLTV portal recalled that the Russian formation had been playing under the Entropiq brand since May, before star Vladislav “Krad” Kravchenko and co. has not been for a while without the support of the team.

Gusev and Bogdanov praised Entropiqu’s work history in the interview and at the same time confirmed that they are training intensively for the Stockholm tournament, they are currently halfway through their preparations. The CS: GO vacation will break out next week on Tuesday.