Felix Lobrecht is one of the German “Men of the Year” 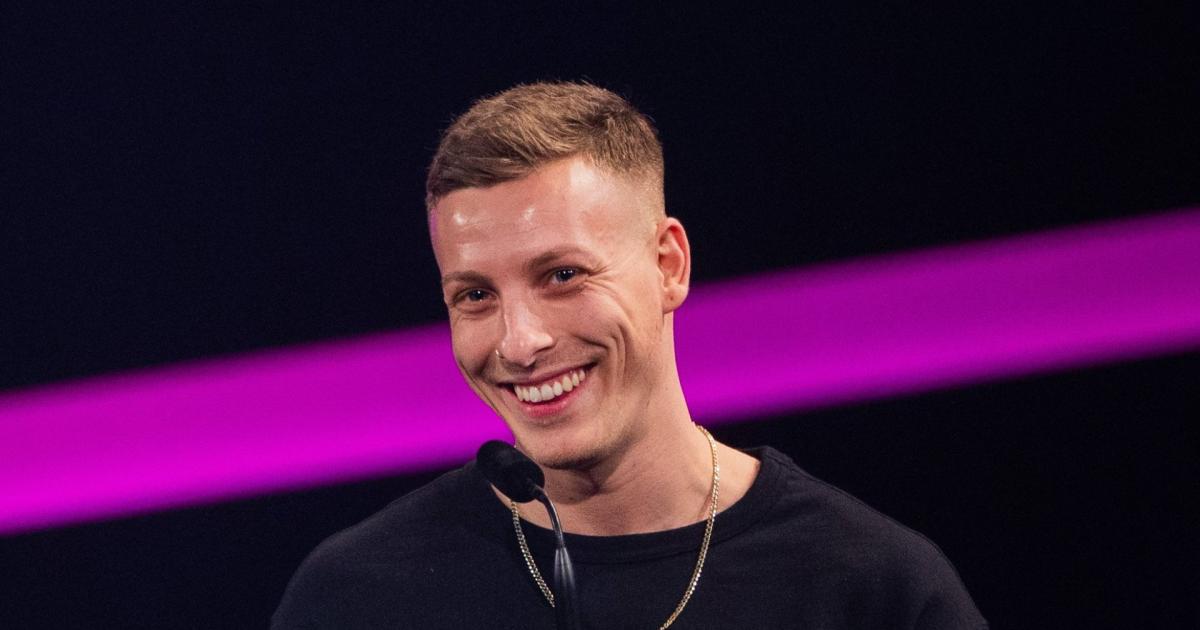 Comedian and podcaster Felix Lobrecht is one of the “Men of the Year” for “GQ” magazine.

The 32-year-old will be honored at the gala of “Men of the Year” magazine in early November. Lobrecht is “funny, but never superficial” and never loses sight of “the social significance and big issues of our time”, said the style magazine published in Munich.

Lobrecht, who grew up in the high-rise building Berlin-Gropius, is always presented authentically, “with a gold chain, a designer shirt and luxurious sneakers”. Along with Tommi Schmitt, who is the same age, he runs the most popular German podcast, “Mixed Hack”.

The “GQ Men of the Year” awards will be held again live in Berlin in 2021, following the crown-related award on the internet last year. Instead of the previous gala with about 1,000 guests, this time there will be a gala dinner on November 4 with about 150 guests from culture, fashion, entertainment, society, sports and politics.

Barbara Schöneberger’s new coordinator and successor is Katrin Bauerfeind. GQ Magazine has many editions internationally, including the United States, Great Britain, Mexico and China. In Germany, the “Men of the Year” are honored for the 23rd time.