Football, the European Leagues say “no” to Fifa: “We refuse the World Cup every two years” 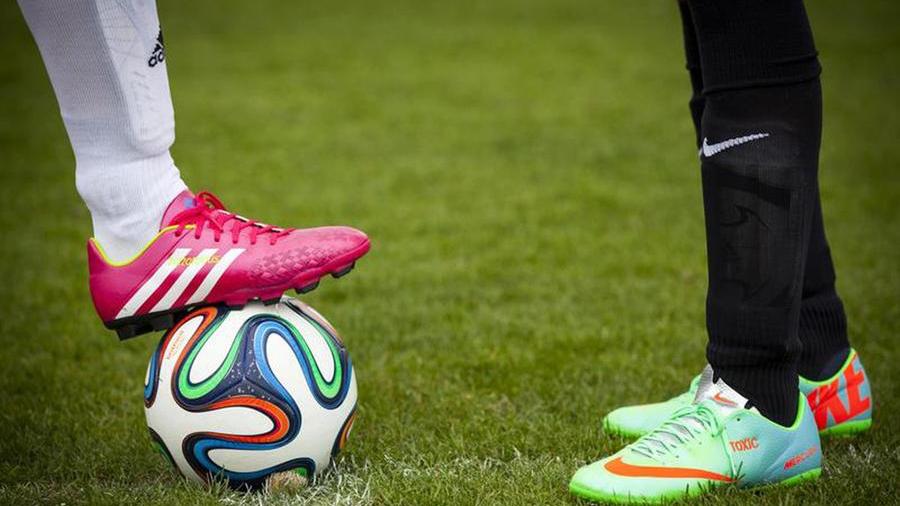 MILAN. The General Assembly of European Leagues, meeting in Milan, reiterated its no to the reform of international calendars proposed by FIFA with the organization of the World Cup every two years and no longer every four as is the case. case currently. According to Jacco Swart, Director General of the European Leagues, “we strongly reject the Fifa proposal, we have also discussed it directly with them. There would be sporting and financial repercussions for the clubs, for the players and for the national leagues ”. “As representatives, we cannot accept these changes, we have discussed them and we have a unanimous position – he added. The World Cup and other UEFA and Fifa competitions must be confirmed with the current schedule, if changes need to take place we will always consider them in the interest of our members, ”he said.

“The defense of national football is important, which is why we are not in favor of a biennial organization of the World Cup. If we want to defend the bases and foundations of football, we need agreements between all parties concerned, simple consultations are no longer enough. We must be able to participate in the decision-making processes ”, added Claus Thomsen, President of the European Leagues, also at the press conference. “The European Leagues are not alone, but alongside us there are also supporters’ organizations and FifPro with whom we have strengthened our collaboration. We have agreed on the arrival of a personalized approach to individual national situations in relation to player contracts. We also talked about trauma and concussion management. The format of the competitions and the redistribution of income was also discussed – Swart concluded -. It was a very successful general assembly. The European Leagues and FifPro will present next Tuesday a manifesto for the future of football governance in Brussels ”.