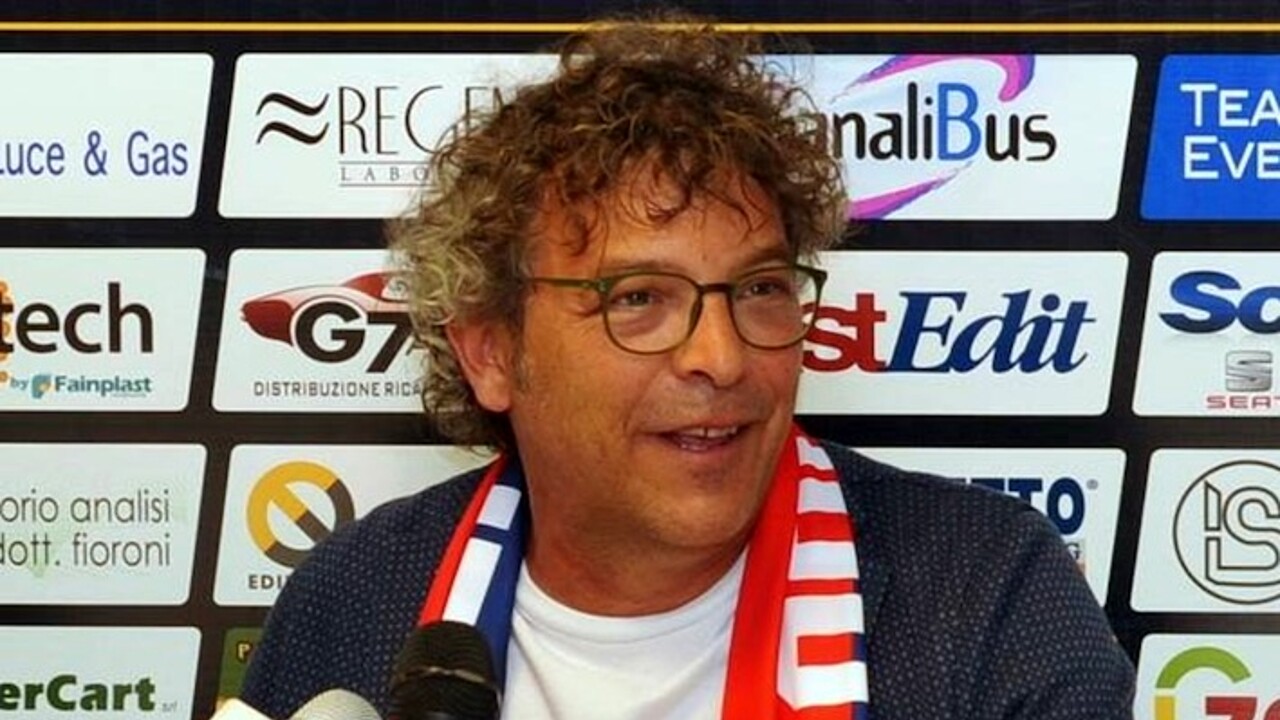 “The Italians do it better”. Madonna said the Italians are doing better in 1987, with a jersey worn in the “Daddy Doesn’t Preach” video, and now world football is saying it again, with the made in Italy still pulling a lot off the benches all over the world. world. planet. The number of Italian coaches who train abroad continues to increase: the last, in chronological order, is Francesco Moriero. Oddly enough, he started his coaching career a few thousand kilometers from home, winning the Ivory Coast title with Africa Sports National, and is now named the new Maldives coach.

In the national selections the patrol of the Italians is however well represented. Marco Rossi is at the head of Hungary where he has settled for nearly ten years, Edy Reia is rather the coach of Albania, the bench that belonged to this Gianni De Biasi who with the “Eagles” reached qualification for the finals of Euro 2015 and now he is the technical commissioner of Azerbaijan. Moldova relied on Roberto Bordin, Malta on Devis Mangia including the second during the Romanian experience at the Universitatea Craiova, Andrea Tedesco, now piloting the under-19 team of the small island state, while Franco Varrella – former member of Arrigo Sacchi in the Italian National Team – is the coxswain of San Marino. Without forgetting Stefano Cusin, an authentic “globetrotter” who also has four Palestinian trophies in his course with Ahli al-Khalil, a team from the West Bank, and now coach of South Sudan. level: Antonio Di Salvo has recently been promoted from deputy head coach of the German under-21s while Francesco Gabriele is the sports coordinator of the Swiss national teams and at the same time the Swiss under-18 ‘driver’ .

No less varied and picturesque is the panorama offered by our home technicians in clubs on five continents, with Carlo Ancelotti – Real Madrid coach – constituting the prestigious tip of an enormous iceberg. Last month, the tricolor began to signal on the bench of Watford (Claudio Ranieri), of Sion (again Paolo Tramezzani, in his third experience in the club which plays in Swiss Serie A), of Sepsi Osk (Cristiano Bergodi, accustomed to the Romanian elite), Apollōn Smyrnīs (Gianluca Festa, then returned to Greek Serie A), but also in Hesperange, militant in the main football championship in Luxembourg (Aniello Parisi), and even in Honduras, where Mario Petrone has took over the technical direction of Real Sociedad, in the Liga Naçional Apertura.

Of the more than 200 Italian coaches who, at different levels, work abroad, Roberto De Zerbi at Shakhtar Donetsk in Ukraine have found accommodation in the best European league, Francesco Farioli with Karagümrük who is in the Turkish Super Lig where Vincenzo Montella (Adana Demirspor), Giovanni Costantino in Hungary to drive Mtk Budapest, Dario Bonetti at Dinamo Bucharest, Stefano Sanderra in the Scottish Premier League with Hibernian, Gianluca Atzori in Floriana, a team from Malta and Diego Longo who chose Kukësi, an activist of the Superiore Category (the Albanian Serie A).

The new entries in the “extra-European” package are those of Vanni Sartini (in Vancouver, in the American majors) and Giuseppe Sannino (in Libya, in Al-Ittihad), in the list which also includes Massimo Ficcadenti, since 2014 in Japan (now in Nagoya Grampus, after FC Tokyo and Sagan Tosu), Fulvio Pea (in Chinese Serie B, in Nanjing City), Angelo Alessio (coach of Persija Jakarta, in Indonesia) and Andrea Stramaccioni who coaches Al Gharafa , Qatar.
The choices made by other coaches are more singular: Salvatore Nobile – many Serie A behind him played with the shirts of Inter, Lecce and especially Pescara – is in Madagascar at the head of Fosa Juniors, Vittorio Mauri opted for the Senegalese Premier. League (he is the gentleman del Mbour PC) and the Sardinian Giovanni Scanu – after his experiences in the elite of Lithuania, Nigeria, Moldova and Bangladesh – is in Tanzania to lead Kilimani City. The planet tour ends in Oceania, where Piedmontese Valerio Raccuglia has settled for years: he became head coach of North Store United, the oldest New Zealand team on the continent, but he also managed the Samoa National Under-21 Team. . One more way to confirm what you say when you go on vacation and meet fellow countrymen: “Of course the Italians are everywhere”. And football, of course, is no exception.