Gawlas awaits his first at the European Championships. The opponent is proud of his great success 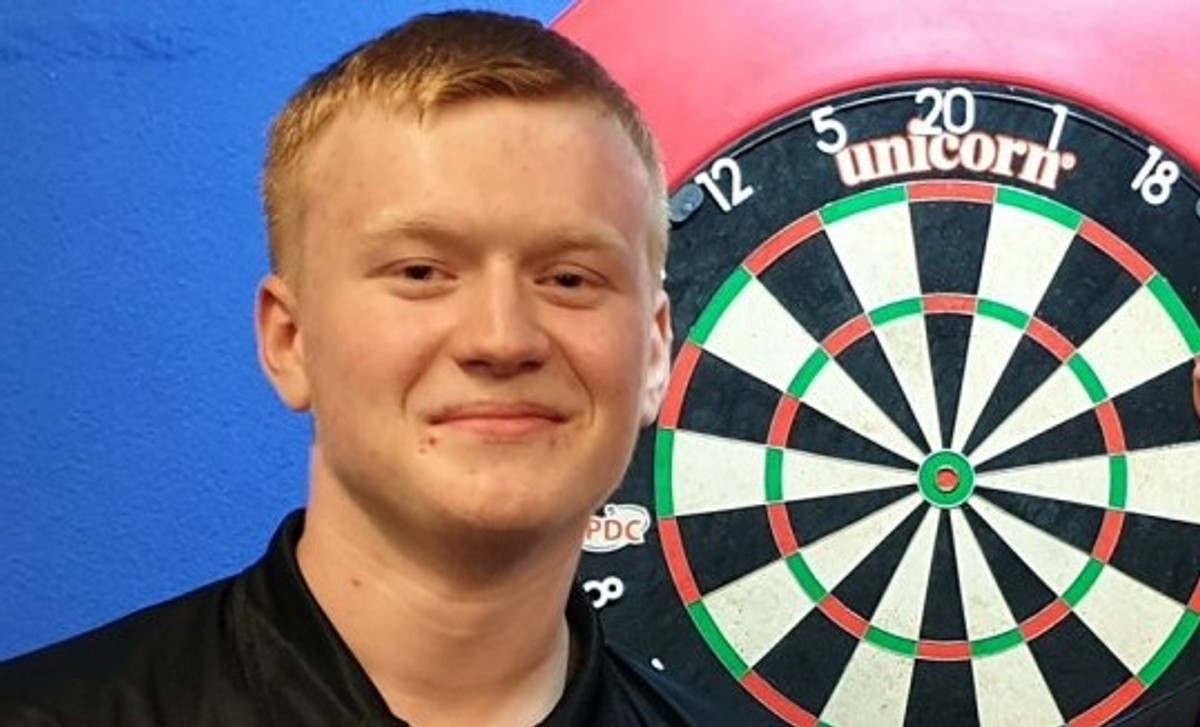 The European Darts Championships for Adam Gawlas will start on Friday evening. His opponent will be the relatively unknown Englishman Joe Murnan, who is currently ranked 98th in the world. It will be the first game for both fighters and the bookmakers are not significantly favoring either of them. You can watch a live broadcast of this match on Nova Sport 2 and Voyo from 8 p.m.

Adam Gawlas secured his first participation in the European Championships thanks to an excellent result on the European Tour in Hungary, where he reached the quarter-finals, when he beat great players like Boris Krčmar, Jonny Clayton or Lewis Williams. It wasn’t enough for world number eight José de Sousa.

His first opponent at the European Championships in Salzburg will be Joe Murnan, 38, currently 98th in the World Order of Merit. He won a pro card at Q School in 2012, but lost it again three years later, despite it being one of the best seasons of his career for him when he won the one of the Players Championship tournaments when he beat Dave in the Chisnalla final.

He then registered his first World Matchplay appearance and qualified for the Players Championship final, reclaiming his professional card as he was among the top 64 darts in the world.

Last year, Murnan also faced Karel Sedláček, whom he beat in the third round of the 6: 3 British Open. He will face Gawlas for the first time in his career, and bookmakers will easily favor the experienced Englishman. You can watch a live broadcast of this match on Nova Sport 2 and Voyo from 8 p.m.