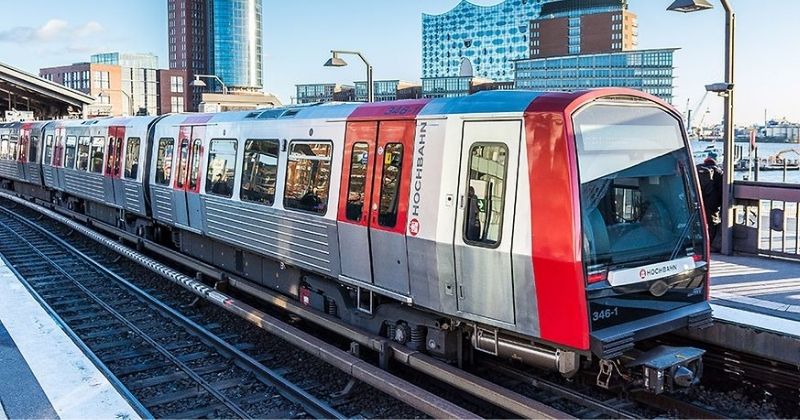 First reported by AFP, the rail company will operate four such trains on its S-Bahn rapid urban rail network and start carrying passengers from December and run on existing rail lines.

While Paris has a driverless metro network and several airports use driverless monorail shuttles, Hamburg’s driverless train will be the first to share tracks with other regular trains. unlike the former which run on their own dedicated tracks.

The train, even if it is fully automated and does not require human intervention during its movement, it will always be accompanied by a human driver whenever there are passengers on board., according to Deutsche Bahn and Siemens in a statement.

According to Deutsche Bahn CEO Richard Lutz, automated trains will provide more reliable service without the need to trace even a single kilometer of new track, thus improving efficiency. without adding too much cost.

Read also: This company tries to convert any car into an autonomous vehicle that anyone can use

Roland Busch, CEO of Siemens, added: “We are making rail transport smarter”, while estimating that automated trains can carry “up to 30% more passengers, dramatically improve punctuality and save more than 30% of energy ”.

Would you be comfortable riding in a driverless train? Let us know in the comments below and keep reading Indiatimes.com for the latest science and technology news.