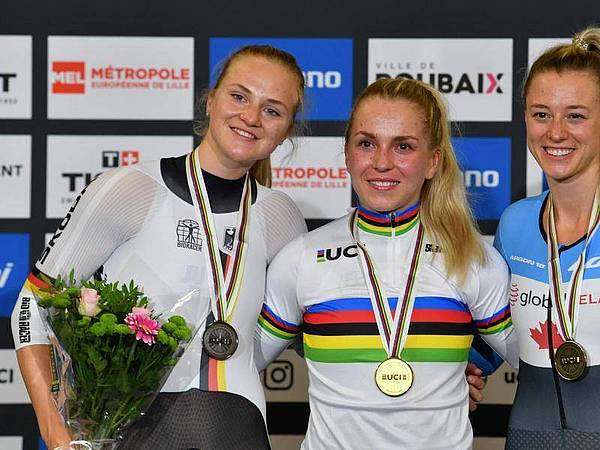 Gold and silver is the dream result for German track sprinters. There are some moving scenes on the podium.

Hinze asked her teammate and friend to take the top step of the podium to sing the German anthem together. But it only succeeded to a limited extent. “I asked her if she would like to sing the anthem with me. But I only sang it halfway, then the tears came, ”said Hinze, 24, describing the scenes after an exciting German duel for World Cup gold, which the champion in title won. Friedrich also wiped the tears from his eyes.

“It’s definitely tough when we enjoy a day together and then race against each other. It’s hard sometimes, but I think we can be successful in loving each other again – and not hating each other because one person won and another lost, ”Hinze said.

Two days after the gold medal in the team sprint at the start, she had won this time, which Friedrich admitted with envy. “I’m happy, she deserves it. The way it rolled is almost unbeatable. It’s really strong. ”Hinze, who had to deal with great pressure and media expectations at the Tokyo Olympics, seems liberated these days.

For the Bund Deutscher Radfahrer (BDR) team these are medals five and six at the world championships in Roubaix. National coach Detlef Uibel, who is leaving at the end of the year, was also enthusiastic. “It’s madness. It was historic, an amazing result. The girls have focused again. Now you can see what potential they have,” said the 62-year-old.

On weekends there are other golden chances in northern France, for example in the 500 meter time trial (reigning champion Friedrich) and Keirin (reigning champion Hinze). “I would not have thought in advance that I would win the disciplines again. I felt a little tired. It’s really nice and it’s a little unbelievable, ”said Hinze. For Friedrich, who was sick in bed for a week before the World Cup, silver was also a hit in front of the strong Canadians. “I am very happy,” she said. 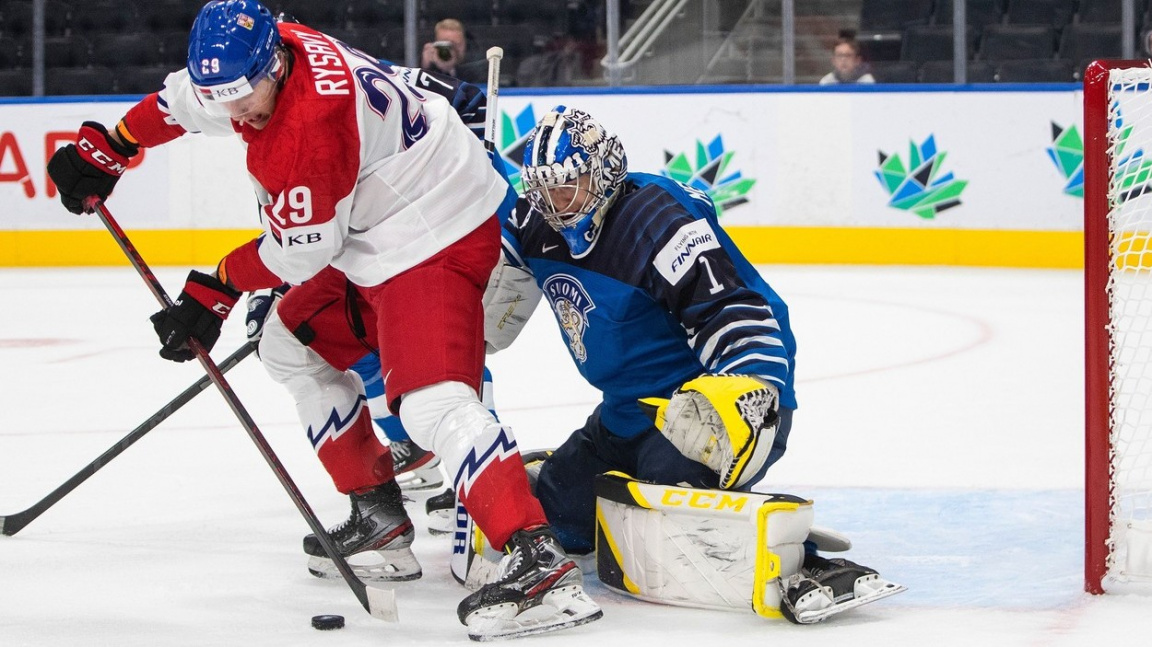