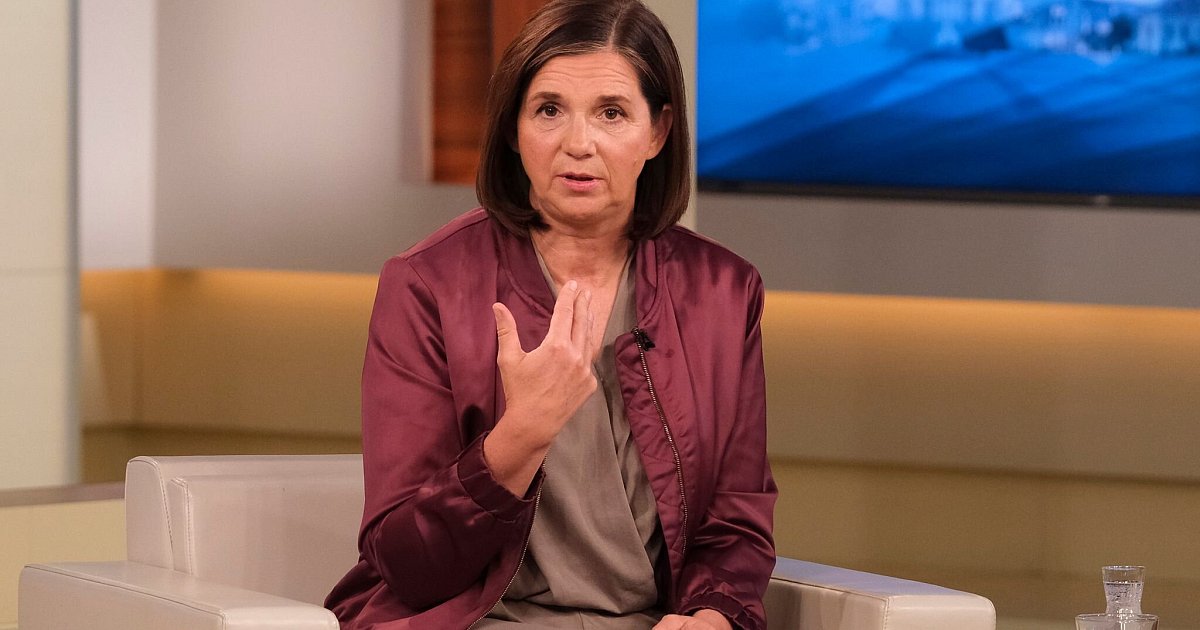 Bundestag Vice President Katrin Göring-Eckardt (Greens) does not rule out the so-called prolonged operation of nuclear power plants in Germany beyond the end of the year. When asked if the Greens would allow the oven to be stretched, she said on the ARD show ‘Anne Will’: “If it happens that we have a real emergency, that hospitals can no longer function, if such an emergency happens, then we need to talk about the fuel rods.”

At the same time, she clarified: “There will be no term extension.” But there is a “special problem” in Bavaria. The question is how to deal with it. “This particular problem may mean that those fuel rods only have to be burned to make ends meet in Bavaria.” But “making ends meet” does not mean that we can continue as in the past, she stressed.

In Bavaria, there are fears that the electricity supply cannot be guaranteed in the event of a gas emergency without nuclear energy. According to current law, the three remaining German nuclear power plants Neckarwestheim 2, Emsland and Isar 2 must be closed by December 31 at the latest. A stretching operation is not considered easy: the Federal Ministries of Environment and Economics had come to the conclusion during a review that the three reactors with the existing fuel rods could not continue to operate after December 31 only if their electricity production was throttled beforehand.

Göring-Eckardt pointed out that Germany currently exports electricity to France. Nuclear power plants could no longer operate there because they could not be cooled. “Nuclear power, you need only repeat, is an incredibly dangerous technology in a number of ways.” 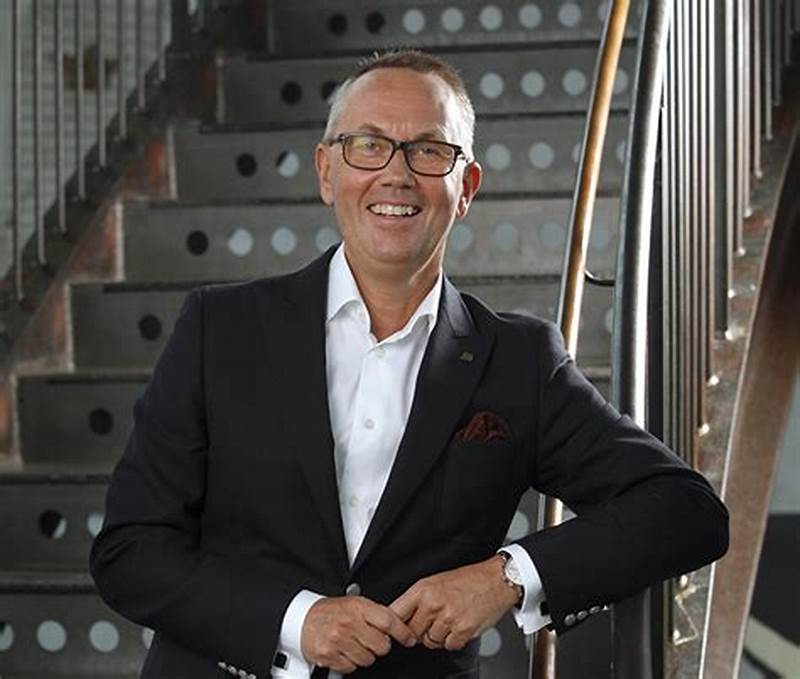