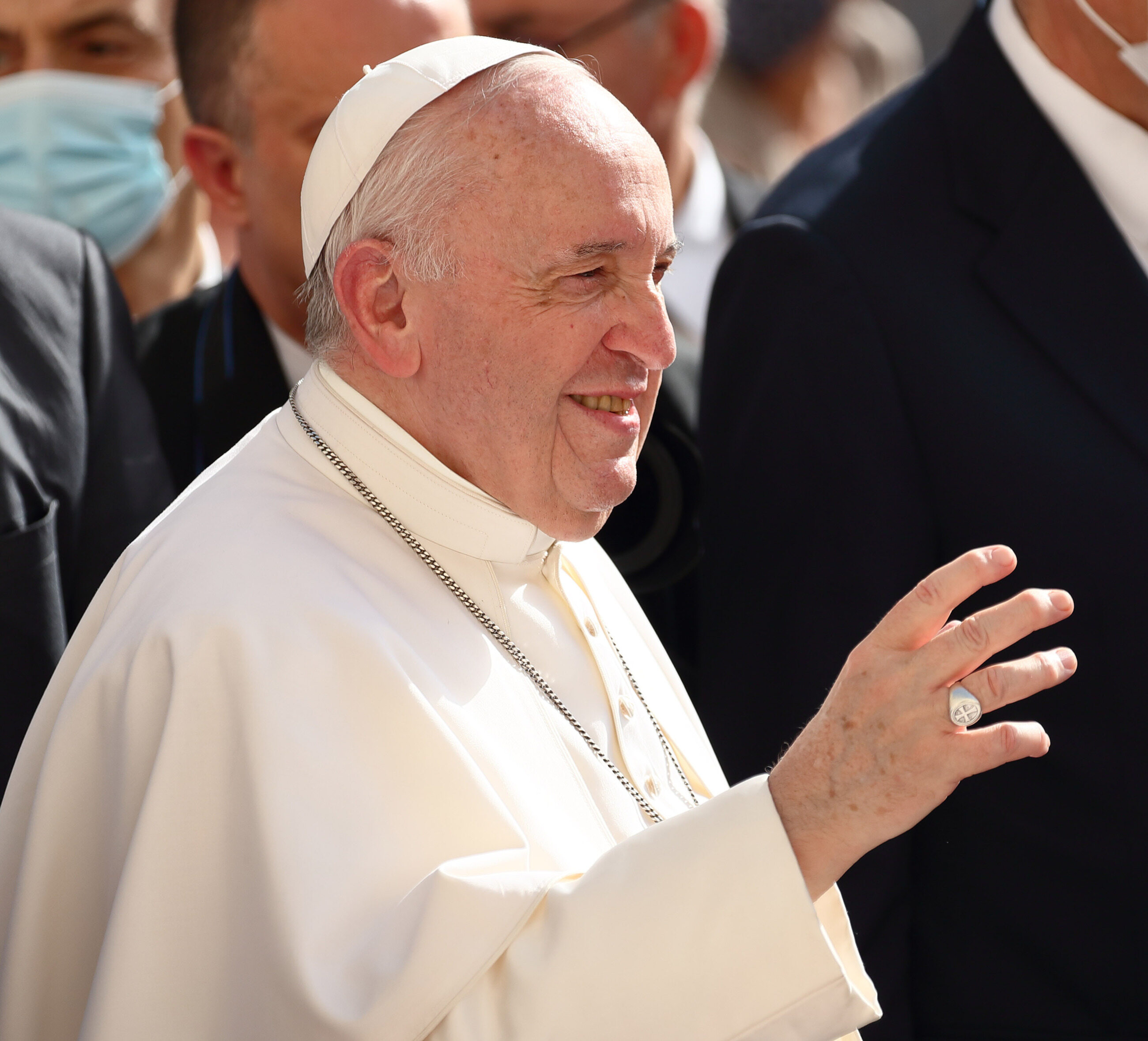 According to Vatican News, we learn from the following announcement by the head of the Holy See’s news agency, Matteo Bruni, that Pope Francis’ condition is improving. The Pope eats regularly while infusion therapy is suspended. Matteo Bruni also added that histopathological examination confirmed narrowing of the diverticulum of the colon with signs of sclerosing inflammation, confirming a previous diagnosis.

Recall that Pope Francis has been in the hospital of the Gemelli clinic in Rome since Sunday, July 4. In a medical facility, he underwent a pre-planned surgery because of: symptomatic colonic diverticulosis. The operation was performed by a medical team of 10 people.

The Pope was touched by the numerous messages of the faithful

A spokesman for the Holy See, quoted by Vatican News, said the Pope was moved by the news he had received in recent days. On behalf of the Pope, his spokesman thanked him for his prayers and numerous statements of support. As we read, it is not yet clear when the Pope will leave the hospital and whether he will say the traditional Angelus prayer on Sunday.

Pope Francis is 84 years old and has not made any public complaints about health problems. However, it happened that he suffered a lot from sciatica, which took its toll several times. The pains hurt the Pope mainly in his right leg and lower back.