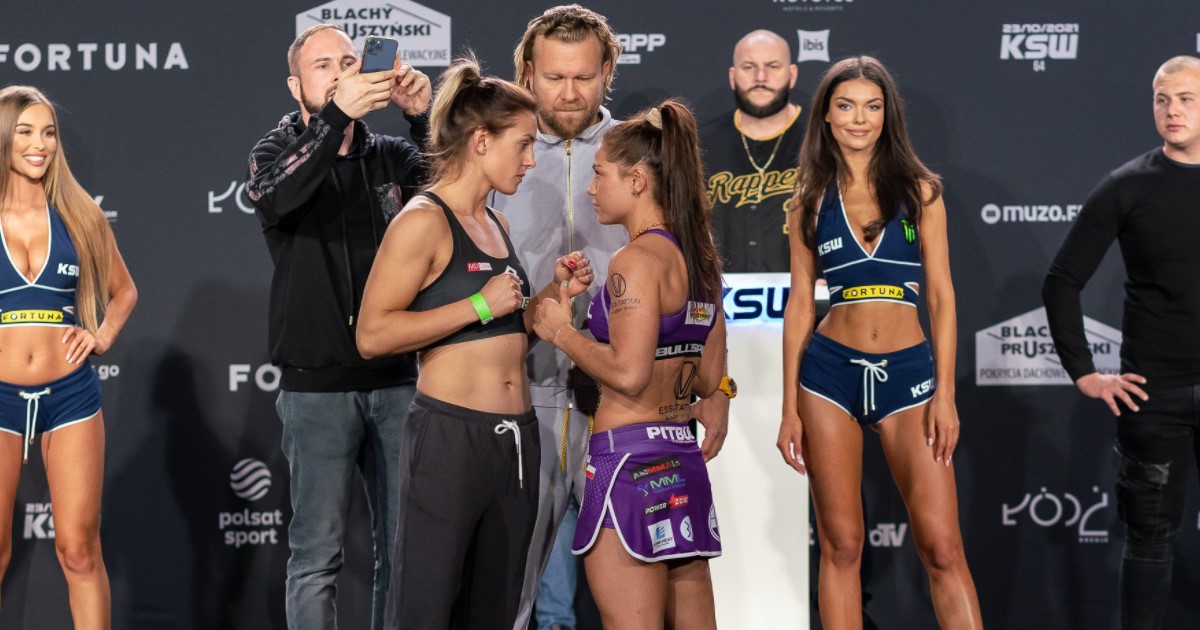 Karolina Owczarzwho did she lose the fight with Sylwia Juskiewicz at the KSW 64 gala she showed what her face looks like after this clash and thanked the fans for their support.

During the KSW 64 gala, two women from Łódź clashed: Karolina Owczarz and Sylwia Juśkiewicz. Sylwia proved better in the game and defeated Karolina on points.

The day after the gala, Karolina Owczarz posted a photo of her face on Instagram after the fight with Sylwia Juśkiewicz, writing:

Well, I’ve had much nicer mornings in my life. Everything is fine. There are no words to describe how wonderful you are. Thank you for the huge amount of positive news and support.

For Karolina, the loss at KSW 64 was her second failure of her career. Karolina fought for the duel with Juśkiewicz in June of this year. At the KSW 61 gala, she faced Monika Kucinić, beating her on points. Karolina took this victory after the first loss in her career, which was given to her by Justyna Haba.

Karolina has had five fights in her career. All fights were fought in a round KSW cage. Her skills succumbed to: Paulina Raszewska, Marta Chojnoska, Aleksandra Rola and the aforementioned Monika Kucinić.