I won’t forget those beginnings for the rest of my life, said Kuchta 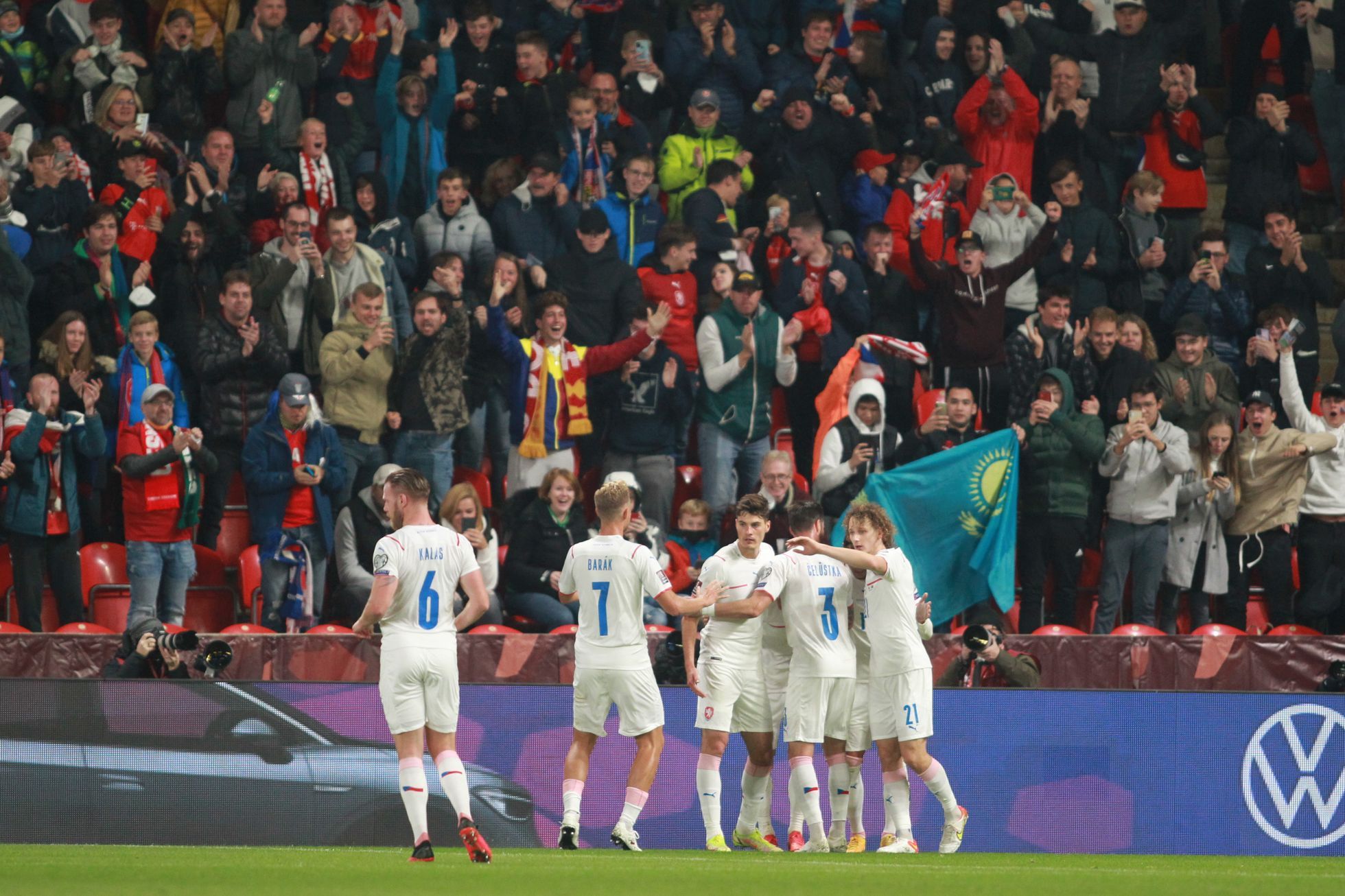 Striker Jan Kuchta made his national football team debut against Wales in qualifying for the World Championship. The first start was all the more spicy for him since it took place in Eden at the stadium of “his” Slavia.

Kuchta regretted that the Czechs drew 2: 2, which complicated the fight for second in the group, which means making the playoffs. However, he believes that Belgium will help the charges of coach Jaroslav Šilhavý.

“I enjoyed the first one, it’s just a shame we didn’t win. A lot of people came, and I also played at Slavia stadium, so it’s all the more spicy. ‘will not forget those beginnings for the rest of my life,’ Kuchta said in an online interview with reporters.

He arrived on the pitch in the 83rd minute. “My task was to start their defense and do Patrik Schick and Matěj Vydra a favor. When I started we were under pressure. Unfortunately we didn’t score a winning goal,” said the former Bohemians 1905 , 23, Žižkov, Slovácko, Teplice and Liberec.

The national team remained second in the table, but Wales have the same points and games for good. Only the group winners will go straight to next year’s championship in Qatar. The teams in second position await the playoffs, where the other two best winners of the Nations League groups will present themselves, who will not succeed in qualifying. The Czechs are almost certain that they would end up occupying one of these two places.

“Of course we wanted to win in front of our fans. We’re really sorry. But the point can be very important at the final table. It can be a complication, but Wales play with Belgium. They are a big favorite of our group “We have a slightly better score than Wales. We will believe that Belgium will help us, ”Kuchta said.