It was the third of the dreams. Czech hockey players destroyed the Latvians with a rocket launch, winning 5:1 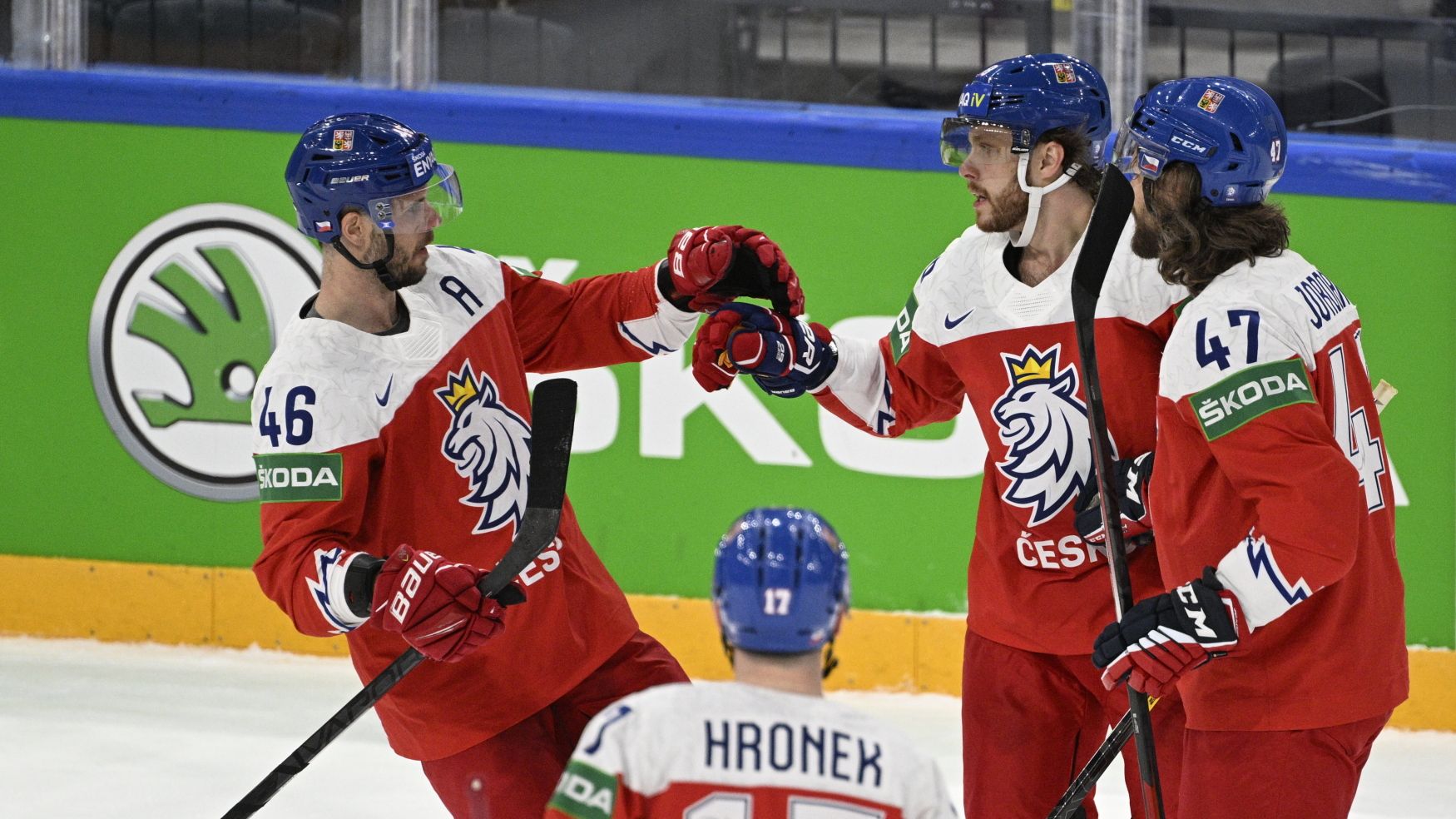 Czech hockey players beat Latvia 5: 1 in the fourth game of the basic group B Latvia at the World Cup in Tampere and won their second victory in the tournament.

In his first tournament appearance with a goal and an assist, striker David Pastrňák shone.

The national team had a great start in the important match and led the summit 5-0 after the first period. The scoring was opened by Hynek Zohorn, further goals were added by Roman Červenka, Michael Špaček, Tomáš Hertl and Pastrňák.

Červenka, Zohorna and Hertl also had a 1+1 balance as Pastrňák, and David Krejčí added two assists. The Latvians saw the third part thanks to the intervention of Arthur Kulda.

Pastrňák, who joined the elite attacking line-up in Krejčí and Červenka, proved his uniqueness from the very first seconds. Just 17 from the opening bull was enough for him to control Merzlikins’ attention with a dangerous shot. On the other hand, Vejmelka had to be careful in Rubins’ experience.

In the 4th minute, Pastrňák found Hronka after a fine action between the rings, which was again caught by Merzlikins. Early in the fifth minute, however, the Czechs took the lead, when Merzlikins kicked Hertl’s not entirely successful attempt from the blue line only to Zohorn, who circled his concrete and scored easily.

Batna quickly had to go to the penalty box and the Czech hockey players needed just over half a minute to use a well-played power play. After 56 seconds from the first goal, after Pastrňák’s perfect pass, captain Červenka won.

In the 7th minute it was already 3: 0, when the club won the Flek in the offensive zone, found Špačka and after a quick maneuver he found himself with a backhand between the concretes of the Latvian goalkeeper.

Another hit came midway through the 17th minute, when Blümel tried to reach from the air. That’s why the judges decided to check the validity of the goal on video. After a not entirely clear situation, the goal was awarded to Hertl, who fought in front of the goal area.

By the end of the 19th minute, however, everything was pretty clear in Krejčí’s action with Pastrňák – the interaction of two former Boston partners brought Pastrňák’s first goal to Tampere after Krejčí’s magnificent pass.

Already in the second period, he replaced Merzlikins in the Latvian goal area of ​​Šilovs. And Czech hockey players have slowed down a lot. While the first third was won by a crushing ratio of 17:3 on shots between the posts, they lost the second game in this regard 4:8.

With this, the excitement in front of the Latvian goal decreased significantly. On the contrary, Vejmelka worked with the experiments of Yeliseyev and Chukste. In the 36th minute, Batna uncomfortably fencing Crow, who was only getting heavily off the ice, and although he then jumped to another substitution, he limped to the substitution. Afterwards, in a four-on-four match, Pastrňák shot Krejčí’s record, but Šilovs interfered.

Crow jumped in the third period and eventually finished the game. At 41:01 he lost a clean sheet after the successful arrival of Kuld, Vejmelka. Pastrňák, Krejčí and Vrána could then increase, Kundrátek and Rihards Bukarts also failed on other occasions and the score of 5:1 did not change.

The next opponent for coach Kari Jalonen’s selection will be Norway on Saturday from 7:20 p.m. CEST, who also have two wins from four performances but only five points, two less than the Czech selection.