Italy, the calendar of national qualifying teams for the 2022 World Cup 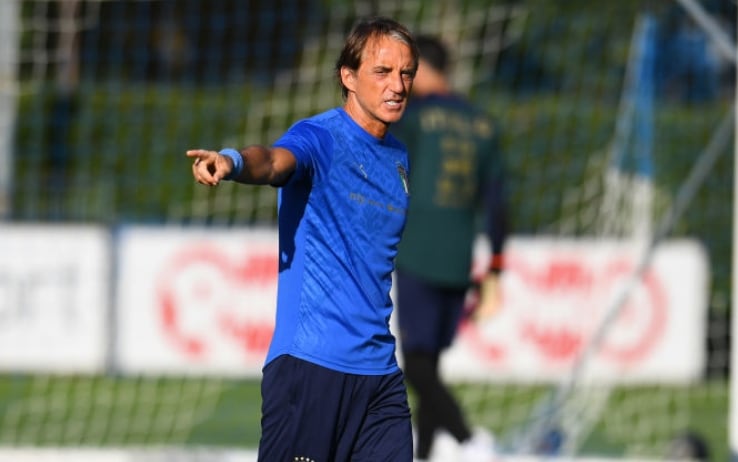 First official commitments as reigning European champion for the national team Roberto Mancini. The Azzurri are back on the field tonight, Thursday, September 2, for the challenges of qualification for the 2022 world cup, in a group that includes Italy with Switzerland, Northern Ireland, Lithuania and Bulgaria. It starts against Petrov’s national team, followed by matches with the Swiss and Lithuanians. For the moment, the Azzurri occupy first place in Group C (ahead of Switzerland, 6 points) with plenty of points, thanks to the three victories obtained in the first three days while keeping the goal clean. We remind you that a place in Qatar 2022 will only be guaranteed to the winners of their respective groups, while the second will face the play-offs. These are the next nominations for the Mancini national team.

When you play in the Nations League

Archived from qualifying matches for Qatar 2022 in September, the Azzurri will again be protagonists in October for the Nations League commitments. Italy, in fact, will challenge Spain for the first of the two semi-finals Wednesday October 6 at the Meazza, then the next day the other semi-final between Belgium and France will be scheduled. The last act will take place, still in San Siro, on Sunday 10 October, while the final for the 3rd-4th places will take place at the Allianz stadium in Turin.