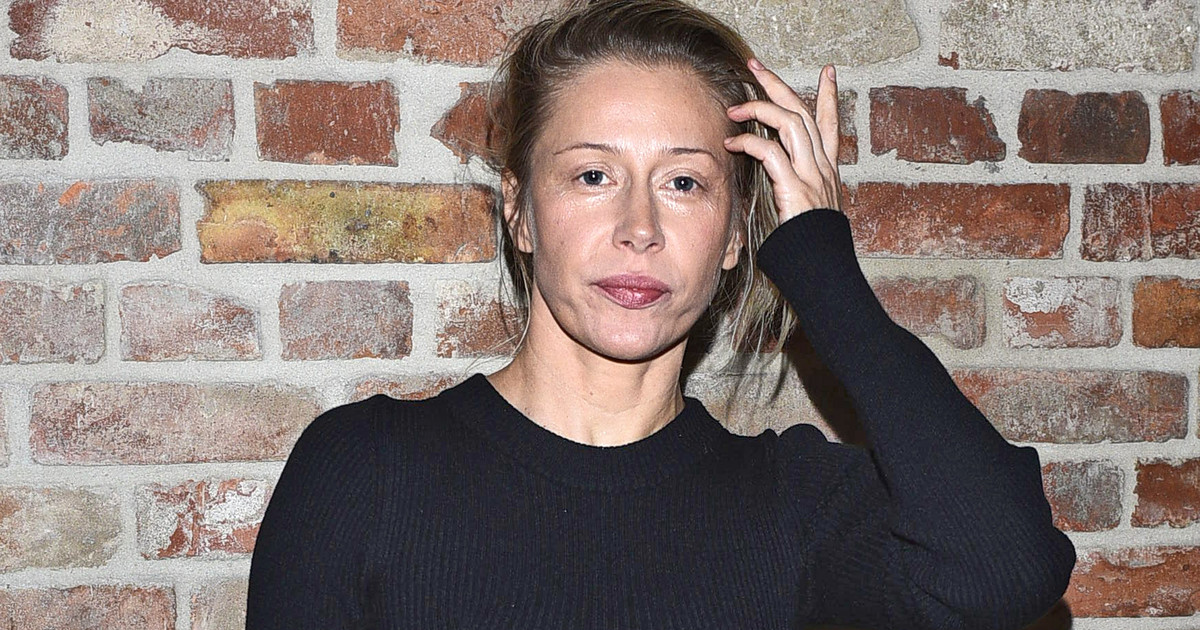 For the anniversary, the MMC show was clearly political. Stars pose for photojournalists for wall pictures, holding hands on calls about the plight of migrants at the border. “Stop torture at the border”, “At least let the women and children in” – we could read on the cards. However, this turned out not to be the only political theme of the evening. Katarzyna Warnke, in an interview with a reporter for plotek.pl, referred to the education reform that the Minister of Education and Science, Przemysław Czarnek, is slowly trying to implement.

“Since the minister became minister, we are talking about Minister Czarnek, I can’t watch TV. And I’m not just talking about TVP, but in general I can’t listen to these reports. I can’t watch these people. i believe this is god. This gentleman is satisfied because he carries out a certain program and is held responsible for it. Perhaps he has such views, which I feel sorry for. I sympathize with him for this vision of the world, I sympathize with the party that promotes this form of education, this vision of the world. A world that is outdated, totally outdated and untrue. We will be held responsible sooner or later, and so will this gentleman. I don’t know what happened in his life that makes him so happy. I’m desperate for what these people are doing” – she said.

Also see: Piotr Stramowski on TVP boycott, being a “Vega actor” and working with his wife (interview)

Later in the conversation, Katarzyna Warnke emphasized that we should not treat the rulers as harmless and dumber than we are because it will lead us to our downfall.

“This evil is intelligent. We must not think that we are dealing with idiots and fools or whatever we call them, because then we belittle our opponent, because I feel like an opponent of this formula. These are intelligent people, I am not talking about Mr Czarnek, but about those responsible for this political reality. You really have to arm yourself to stand up to them “- said the actress.

The rest of the article can be found below the video:

MMC is celebrating her birthday. A galaxy at the event and on the catwalk

Restrictions were largely relaxed, which is why the designer couple decided to do the first show after the pandemic. The catwalk was not only dominated by models and models, but also star friends of MMC and participants of the “Top Model” program. Katarzyna Warnke and Piotr Stramowski used their time on the wall to get the message across. The actress posed on the wall with the inscription: “Stop torturing at the border”, and her husband appealed: “At least let women and children in!”. In this way, the couple expressed their opposition to the actions on the Polish-Belarusian border. 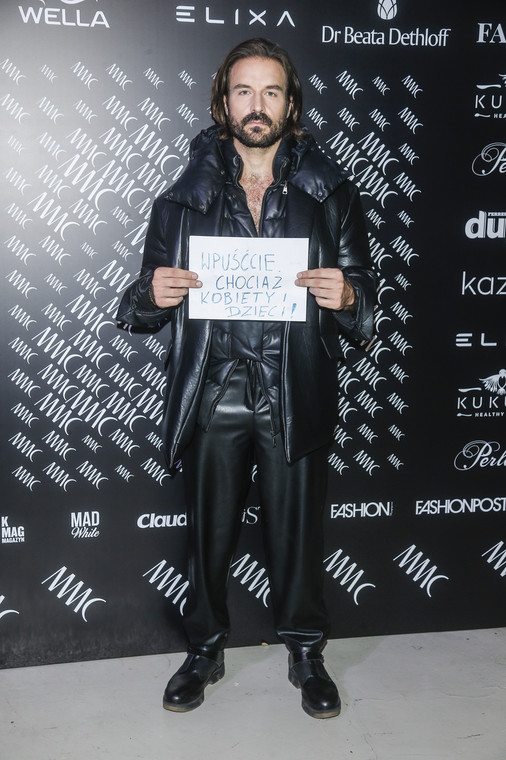 Do you want to share interesting news or suggest a topic? Contact us by sending an email to the following address: plejada@redakcjaonet.pl.

Thanks for reading our article to the end. If you want to keep up to date with the life of the stars, visit our website again!