Latest news from the coronavirus. Vaccines: over 3.5 million over 50 without first dose 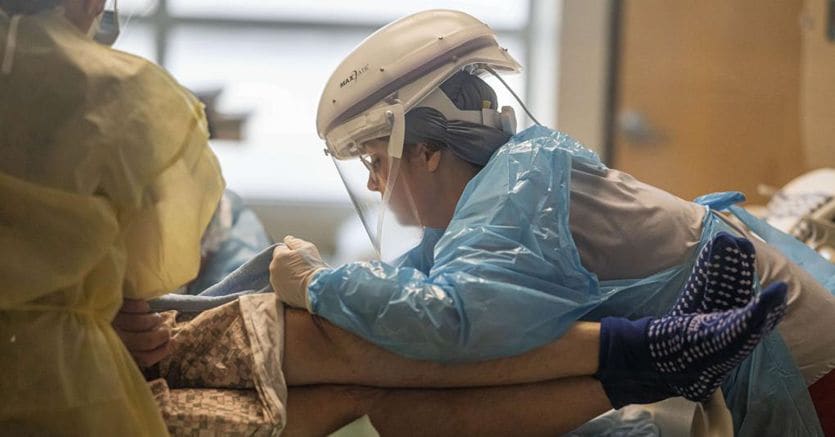 India: start of the feast of the god Ganesh, public rites prohibited

The Indian calendar today marks the first day of the Ganesh Chaturthi festival, which celebrates, for ten days, the “birthday” of the beloved baby god with the head of an elephant. In Maharastra state, where it is the sincerest and busiest holiday period of the year, all rites and gatherings that usually see the participation of large crowds, were banned yesterday due to the pandemic. of coronavirus for the second year in a row. Visits to the “pandals”, the altars to the statues of the god erected by the countless associations of the faithful, more than 2,400 in the city of Mumbai alone, are also prohibited at the last minute. “We will accept the rules for everyone’s health, but we are amazed that the ban comes the day before the inauguration,” said the spokesperson for the city’s congregations. “The announcement will cause serious economic damage to our associations which, thanks to donations from the faithful, finance charitable initiatives and support for the most disadvantaged,” he added. During the holidays, all the families buy statues, more or less large, of Ganesh, which they then plunge, on the last day, in the rivers or, in the case of Mumbai, in the sea, during a collective bath. which this year is banned. . For fear of the third wave of the pandemic, which is feared “around the corner,” authorities have banned public celebrations across India, which will be held online only, shutting down all temples. Despite the bans, millions of Ganesh idols have already been sold in markets and streets, most of them made in plaster by artisans who work twelve months a year for this festival.