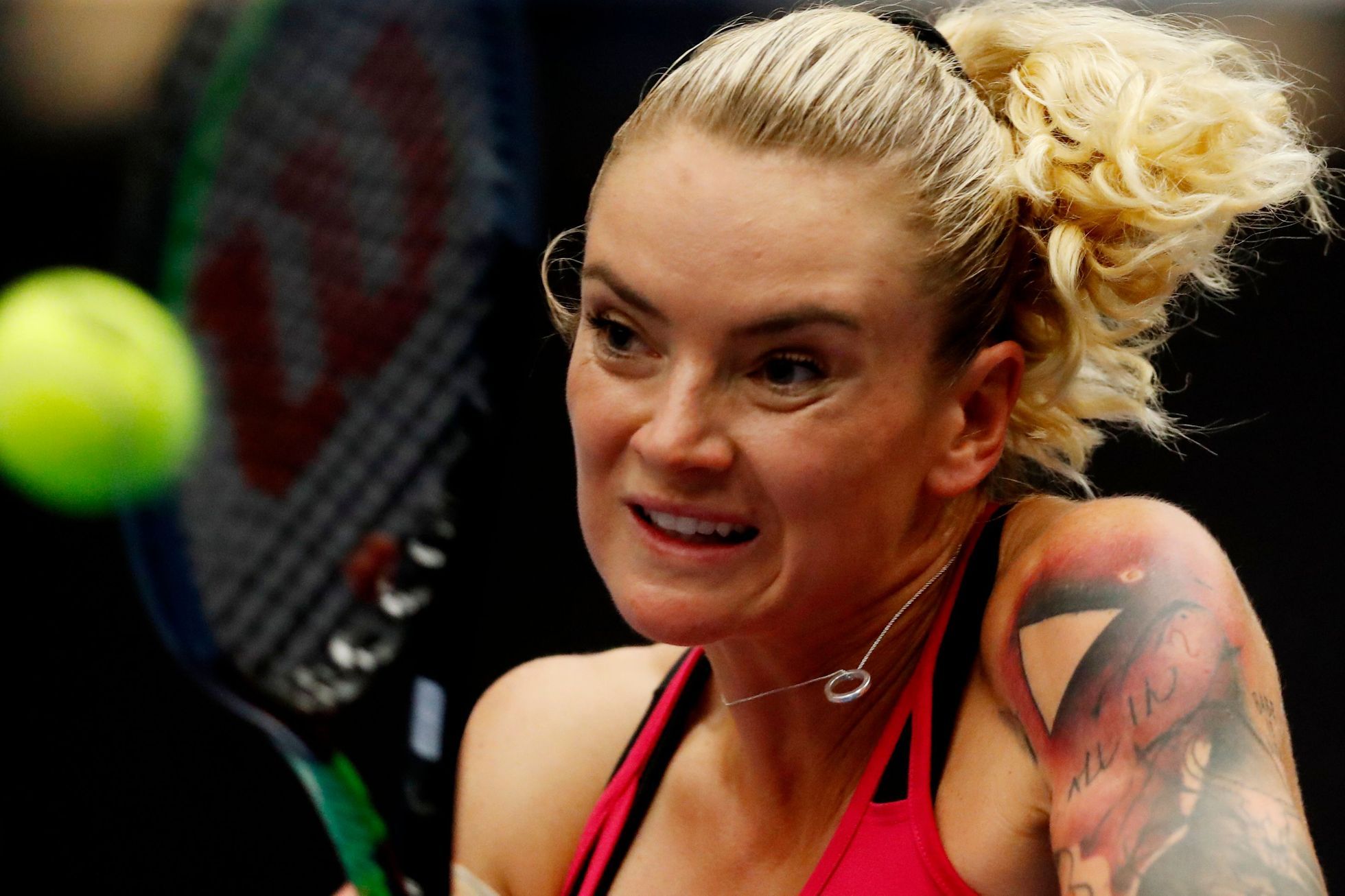 Czech tennis players Markéta Vondroušová and Tereza Martincová have qualified for the second round of the indoor tournament in Moscow. On the other hand, Kateřina Siniaková said goodbye to the Kremlin Cup after the opening game.

In the first round, Vondroušová beat seventh seed Jelena Rybakinová of Kazakhstan 6: 4, 6: 4. The 22-year-old Czech won the first duel with a native of Moscow, who is eleven days older, in less than an hour and a half. In the second round, Vondroušová from Ukraine is Lesja Curenková, who passed the qualification to the main competition.

After a forgettable 1st set, Irina managed to activate it in the 2nd, going from 3-0 to 5-4 at one point. But I just failed to capture the set to force a 3rd set. Tereza Martincova beat Irina Bara 6-0, 7-5. pic.twitter.com/XWi7nGE9Do

Martincová qualified for the second round after winning 6-0 and 7: 5 over Irina Baraová from Romania. The Czech tennis player mastered the duel from the start, and although she lost the lead 3-0 in the second set, she beat the 136th player in the world in an hour and 20 minutes. Her next opponent will be the fifth tennis player in the world rankings and the Spaniard Garbiňa Muguruza, double Grand Slam winner.

Siniaková lost twice 3: 6 to Anett Kontaveit of Estonia. In the first set with the ninth seed, they lost three times in a row and did not erase the deficit of 1: 5. In the second set, the Czech Republic lost their serve at 1: 2 and 3: 5 and lost the fourth of five mutual matches against their Estonian opponent.