Microsoft Flight Simulator will bring a flying hospital, and next year helicopters will be added – Živě.cz 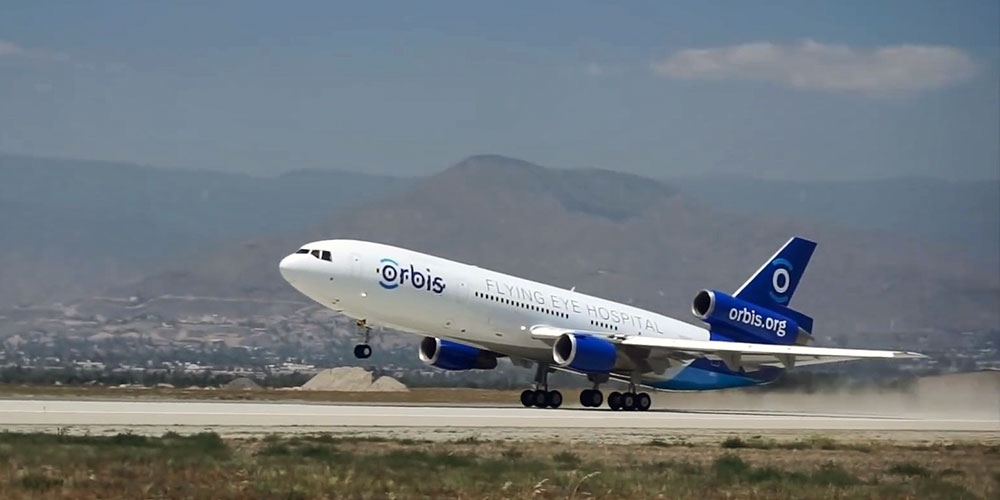 As the name suggests, Microsoft Flight Simulator is primarily about flight, however, the current version is limited to airplane flight only. That should change next year when helicopters come into play. This has been confirmed by the developers of Asobo Studio in the latest update released. on the Flight Simulator website.

Much of the article focuses on the new partnership with Orbis International, which will allow game players to visit the Flying Eye Hospital létající ‘(Orbis Flying Eye Hospital). This option will be available from July 27 as a free expansion.

As part of this announcement, studio Asobo released development plans from June to September. It includes a snapshot showing user suggestions collected from the Flight Simulator discussion boards. At the top of this list, with an incredible 1,506 player base votes, is a proposal titled “Helicopters are a must”.

The image reveals that helicopters are in fact planned for Microsoft Flight Simulator, but the bad news is that won’t appear until 2022. Since the support is still in the planning stages, it will probably be a while before we hear more about it, but it’s good to know they are going.

Other features revealed by the “most wanted” list include multi-screen features (slated for the turn of 2021 and 2022), repeat play (2021), or the addition of AI-controlled trains ( which will not arrive until 2023).

News on the horizon

Another 47 player requests have appeared on the list, some of which are already in the works, while others are still under consideration. Helicopters would undoubtedly be of great use for Microsoft Flight Simulator, as well as for military plane, which we will see in November.

Another big Microsoft Flight Simulator moment slated for the near future will be its release for the Xbox Series X / S gaming console on July 27. On the same day there will also be an update with a significant increase in performance thanks to the optimization of work with the processor.