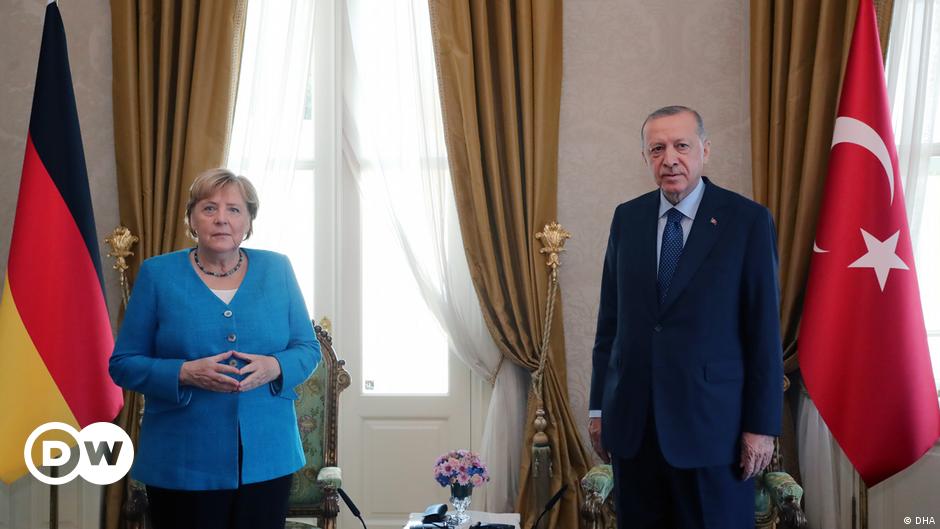 “Germany wants to provide bilateral support,” Chancellor Angela Merkel said after a meeting with Turkish President Recep Tayyip Erdogan in Istanbul. One is still in talks. As reported by the Reuters news agency, Turkey had received a loan commitment of 3.1 billion euros after ratifying the Paris agreement on climate protection.

They should therefore be provided by the World Bank, France and Germany. It is said that Germany represented a little over 200 million euros. Merkel hailed Turkey’s ratification of the Paris climate agreement. Now, all G20 states are signatory states.

Other topics of his farewell visit to Istanbul were Afghanistan and talks with the Taliban, the current situation in Libya and Syria, and EU migration policy. Merkel announced that she would work at the EU summit next week to ensure that Turkey receives further aid from the European Union for the care of refugees from Syria.

Turkey is one of the main transit routes for migrants to Europe. In the 2016 agreement, Ankara promised, among other things, to take action against the smuggling gangs bringing refugees to Greece. In return, the EU has supported Turkey with billions over the past few years.

Merkel said it has been shown that we are working together on some issues. “We find that we are geostrategically very dependent on each other,” said the Chancellor, referring to Afghanistan, illegal migration, but also developments in Africa.

The situation of German citizens imprisoned in Turkey was also discussed. “We sometimes have very different views on when the terrorism allegation applies,” she said. While the federal government has been able to intervene successfully in some cases, new cases have always been added.

Some of the German citizens incarcerated in Turkey are in detention for having supported Kurdish movements, which Turkey describes as “terrorists”. According to the Federal Foreign Office, the number of German prisoners in Turkey is in the “middle double-digit range”.

Chancellor Angela Merkel has always adopted a “sensible and solution-oriented approach,” Erdogan stressed after the meeting. He hopes to be able to work well with the future federal government: “I wish the new government and its chancellor every success.