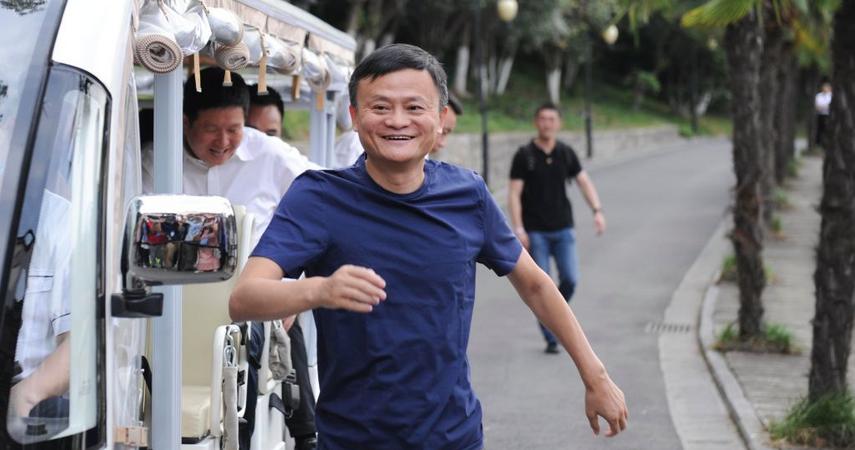 Chinese multimillionaire Jack Ma, who hasn’t been seen for over a year, is alive; the founder of the Alibaba holding has been on his yacht in the Spanish Balearic Islands for several days, the regional daily Periodico de Ibiza reported on Wednesday.

The newspaper, which presented a photo of the stately yacht called Zen, owned by Jack Ma, reported that the information about the arrival of a Chinese entrepreneur in the Balearic Islands was the first to be confirmed by the Hong Kong daily “Standard”.

Periodico de Ibiza has determined that Jack Ma’s yacht was seen off the coast of Mallorca on Tuesday. The newspaper claims that both the founder of the Alibaba holding and several other Chinese entrepreneurs took the yacht from Ibiza.

The mysterious disappearance of a Chinese entrepreneur has sparked a wave of speculation about his health in recent months. Some have claimed that Jack Ma had an accident or died.

The Spanish media recalled on Wednesday that the founder of the Alibaba holding, one of the of the largest ecommerce platforms in the world before they mysteriously disappeared publicly criticized the tax policies of the Chinese authorities.

“Ma’s appearance puts an end to speculation about Jack Ma’s whereabouts after his clash with Beijing,” summarized the Madrid daily newspaper “El Mundo”.