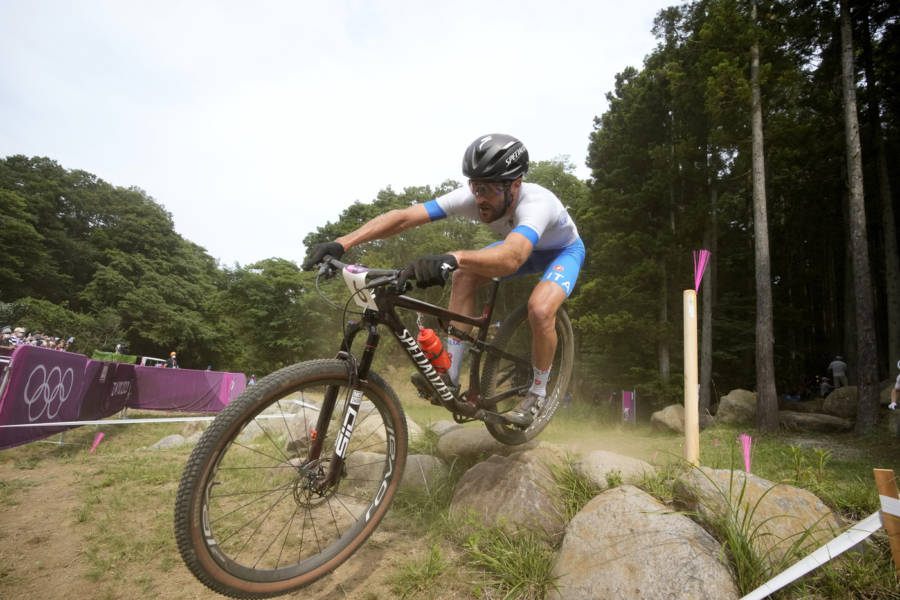 Today’s Elite cross-country events of the World Championships in Val di Sole were decidedly lacking in satisfaction for the Bel Paese. If in women it was predictable, given that Eva Lechner did not have the condition that allowed her to win the money last year, in the men it was legitimate to expect much more. Let’s be clear, no one had a real chance of winning the world title, but seeing Gerhard Kerschbaumer who finished seventeenth as the first of the Blues can only be stunned.

The Braidot brothers, who have performed well in all major competitions in the past, from the World Cup to the European Championships, started out with hopes of making the top ten, but for the two of them the race of today turned out to be a real nightmare. A little better went to Nadir Colledani, who had to settle for a twenty-third place which, admittedly, represents a disappointing result compared to the eighth place he won in the last world championship.

In the end, compared to expectations, the best result was won by cyclocrossist Gioele Bertolini, who finished twentieth. Today, however, there is also a half-full glass to look at. Indeed, in the two U23 tests, the Bel Paese shone. Juri Zanotti, after winning European silver, also finished second in the World Championship, beaten only by Chilean Martin Vidaurre Kossmann. The rookie took revenge on the Swiss Joel Roth, who had preceded him in the continental event, and only had to surrender to an athlete who was really in very good condition today.

In the same race, Filippo Fontana finished sixth, Simone Avondetto seventh and Andreas Emanuele Vittone thirteenth. On the women’s side, in an event dominated by the Austrian alien Mona Mitterwallner, who, playing time, would probably also have won in the Elite, stands out the fourth place of Marika Tovo, now accustomed to the most prestigious noble positions. events, and the seventh by Giada Specia.

Tovo had already finished fifth at the European Championships a few weeks ago. Moreover, three years ago, in Lenzerheide, she won the world bronze in the U23. In the recent past, Marika was slowed down by bad luck, but now she is back on top and already in 2022 she will be able to do well among the elite.. Giada Specia, on the other hand, is visibly growing this year and, having won the Italian Under-23 title, another great satisfaction has been noted.