next Thursday at the Aprosiana Library the presentation of the new book by Gianmarco Parodi – Sanremonews.it 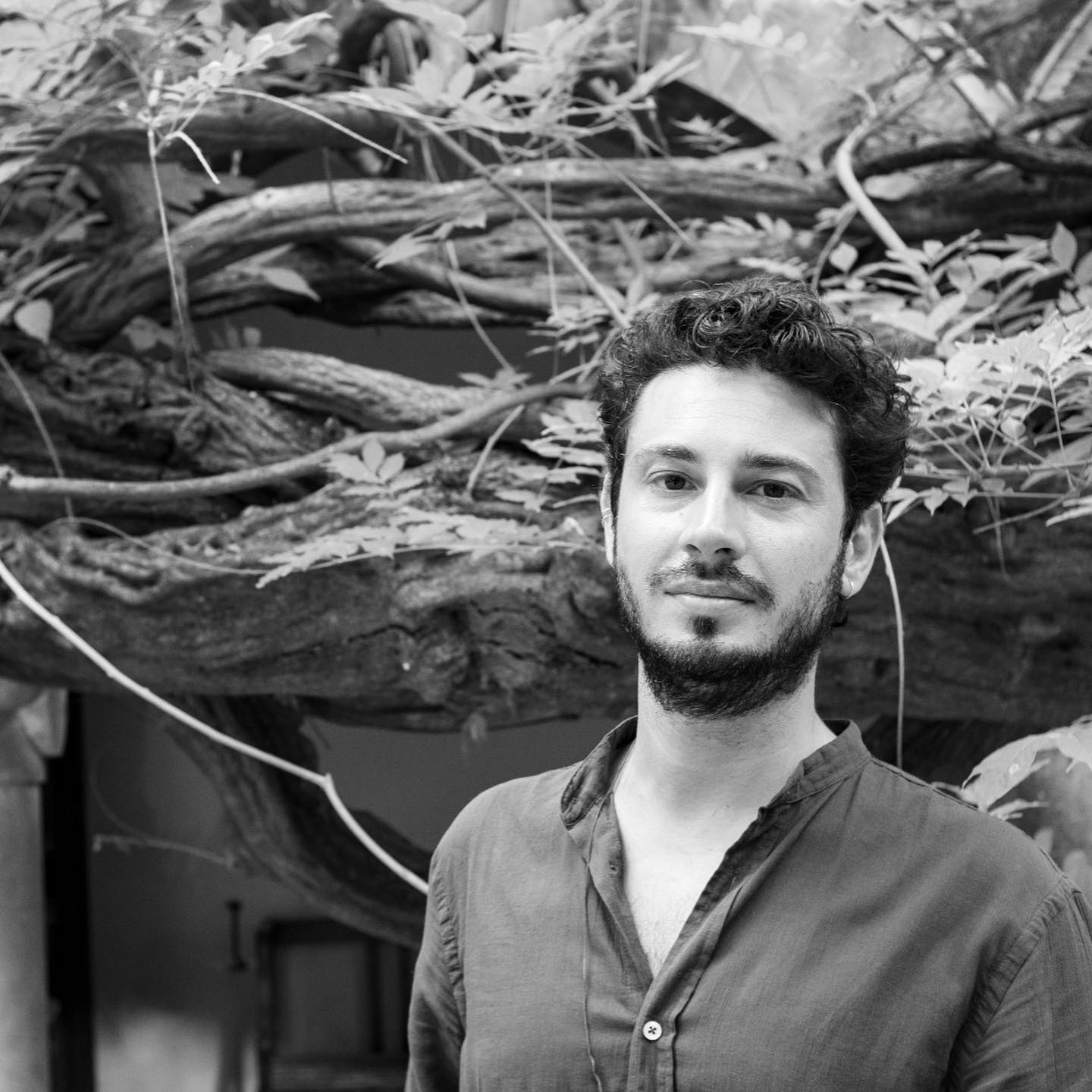 The following Thursday, at 4 pm, the Aprosiana Civic Library at Via Garibaldi in Ventimiglia reopens with the presentation of Gianmarco Parodi’s new novel Not All Trees (Piemme, 2022).

Dialogue with the author will be Marco Mouraro, one of the most active members of the jury of the literary award “City of Ventimiglia” who in 2011 saw the triumph of Gianmarco Parondi with the novel Oblio. The meeting with the young author Pontentino, who is currently presenting his latest work at the Turin International Book Fair, will be presented by Daniela Gandolfi (IISL, Conservator of MAR of Ventimiglia).

The novel: It starts with Alice’s 10th birthday and her father has a surprise. No store gift, nothing expensive or fancy. It is a backpack, worn and degraded, with a smell so similar to that of its first owner, infallible for Alice, closed closet and pepper. For her, this is not just a gift: it is a promise, the beginning of an unforgettable adventure. In fact, that very day her father will make her live one of the most important days of her life. From a very young age there is a special bond between them, exclusive and exclusive and for her mother, always so rigid and unhappy, always full of rules and reproaches. Perhaps that is why his sudden departure, to France to become a lumberjack, is a wound that is difficult to heal. The days seem to be the same and the only fun for her is a small piece of land hidden behind the house, which she calls an “orchard”, which her father entrusted to her before she left. But one day Alice receives the most terrible news. News that he can not and does not want to accept. From this moment begins the first real adventure for her. An escape from home in the footsteps of his father, where what he will find will be much more than he could have imagined. A very sweet and dramatic story, which talks about an inseparable bond that transcends space and times. An adulthood story in which the real journey multiplies, becomes a magical initiation and a deep awareness of a greater truth. An unforgettable passage between the world of people and the world of trees, which, as Alice’s father says, is never just that.

The writer: Gianmarco Parodi, born in Sanremo, comes from agricultural studies. He has written some fantasy novels of the genre. Each of its stories has its roots in the country of origin, the extreme western side of Liguria. Starting from Triora, a climbing village famous for a long interrogation process, passing through its homeland, to the troubled border with France. She teaches storytelling techniques for Scuola Holden, where she graduated, and other realities. Conducts literary travels, narrative walks and online writing workshops. He has won several national poetry awards and founded the Vivaio del Verso poetry collective. In 2011 Oblio’s novel won the 3rd edition of the Città di Ventimiglia Literary Prize. With Not All Trees, in 2021 he arrived as a finalist for the Italo Calvino Award.