Opava has a champion of the republic in judo! Adam Červenka became them 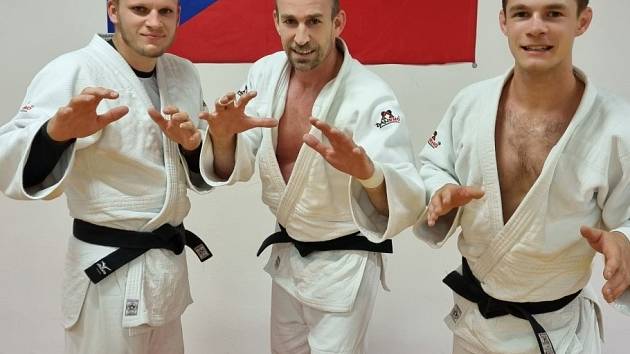 “Even the move from the 73 kg category, in which he won the last Czech championship, to the 81 kg category, no one could stop him from defending his gold. His preparation throughout the year thus successfully leads to the World Cup scheduled for Krakow, Poland, in 2022, ”said coach and president Ondřej Libo.

Rostislav Dragoun: They were playable, we lost the match with our own stupidity

Daniel Tatarin and Nicolas Reineke can boast other good results. At the men’s republic championship in Olomouc, they managed to win among the best in the republic. Reineke finally finished seventh. Daniel Tatarin achieved more significant success. After three winning matches, he made his way to the final fights. Unfortunately, he hesitated twice and stayed just below the podium.

“The Opava judokas have been one of the best performing sections in the youth categories in the Czech Republic for many years. However, when moving from the student and junior categories to the junior categories, the competitors are forced to switch to a number of training partners to the best sports centers, and so we are happy that even in such conditions our boys are able to score in the biggest tournaments with top Czech justice, ”concluded Ondřej Libo.