Pandemic a stress test for the Swedish organization 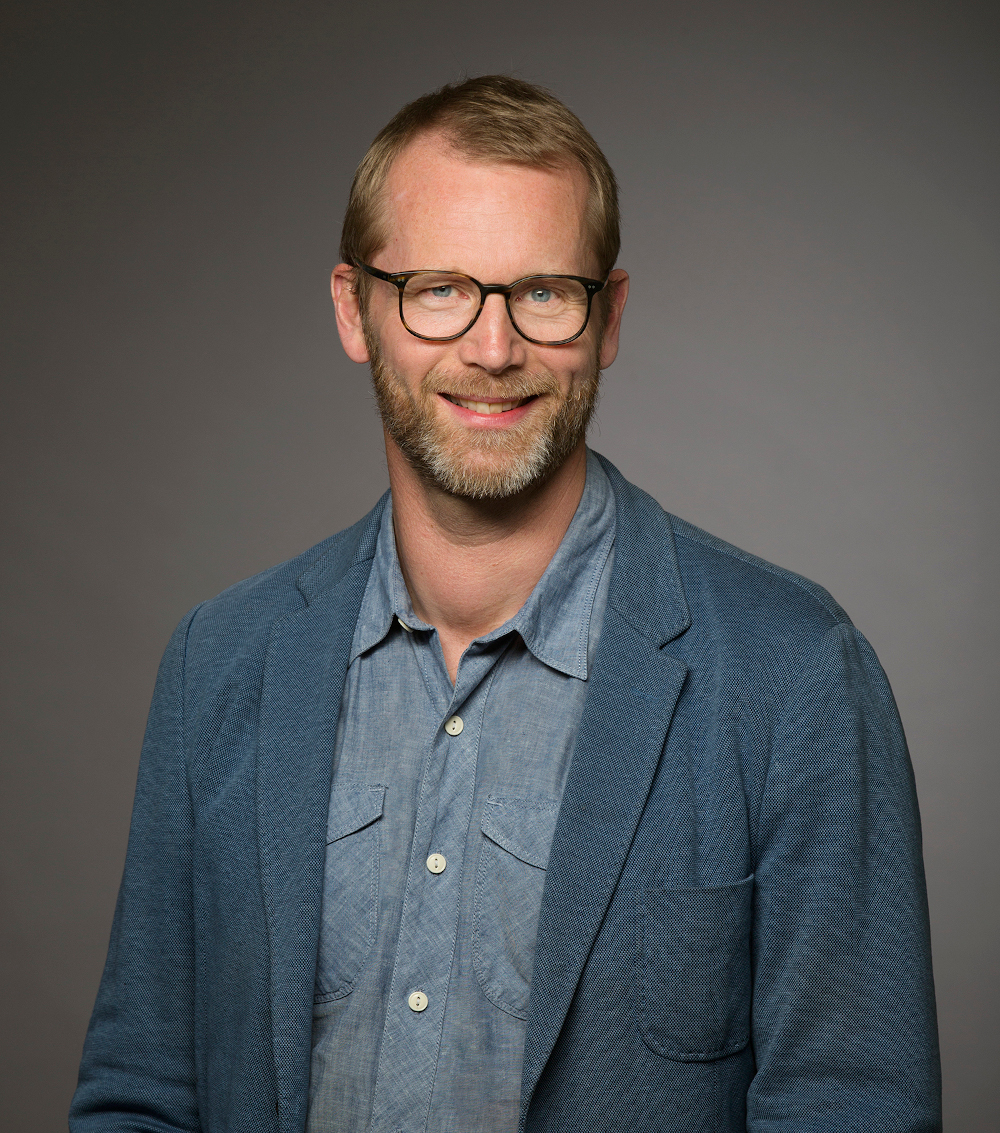 The Swedish Agency for Health and Care Analysis carries out an analysis of the surrounding world every year, which will also be a trend survey for the foreseeable future. During this year’s edition of the Swedish Medical Association’s Medical Day, Vårdanalys presented some observations.

Not entirely unexpectedly, most pandemics are pronounced. It has put a lot of pressure on all of society and can have long-term consequences, both in Sweden and in other countries. This applies, for example, to socio-economic effects, such as longer long-term unemployment.

– There are quite large social problems as a result of the economic downturn. And it will translate into health problems in Sweden too, says Joakim Ramsberg, project director at Vårdanalys, who emphasized, however, that the effect is greatest in poorer countries.

A relatively new report from the international organization OECD shows, among other things, that the prevalence of depressive symptoms increased sharply in several countries last spring compared to previous years. And Sweden was among those with the largest increase.

The pandemic has also affected decision-making at various levels in Swedish society. The relationship between the population, government and regions is tense and the division of responsibilities has sometimes been questioned.

Overall, the pandemic has been a real stress test for how central societal functions and activities are organised. Crisis preparedness and the willingness to make decisions in government buildings, for example, came under considerable pressure last spring, according to Joakim Ramsberg.

This became clear with the delivery of various equipment at the start of the pandemic. The demarcation between the authorities could cause problems, with the area of ​​responsibility sometimes becoming unclear. Sometimes the state responded and sent, sometimes not.

Sweden has a relatively small government office with very limited analysis capacity. Instead, the responsibility lies with large independent authorities, such as the Swedish Health Agency. However, it is governed by various laws and cannot take on any duties on its own. As a result, the Swedish government model has been tested during the pandemic.

– For example, you can instruct the National Office for Public Health and Welfare to purchase consumables. It is a way of addressing a gap in the principle of responsibility. The National Board of Health and Welfare had no experience with that type of work, it was a real test of their capacity, Joakim Ramsberg said.

At the same time, Sweden is experiencing a major demographic change. The population is growing, especially the older age group. We will have 50 percent more people over the age of 80 in the next 10 years.

– In principle, all additions to the workforce should go to the public sector. And that can’t happen. This basically means that efficiency needs to be increased if we want to maintain the current level, says Joakim Ramsberg.

All in all, the experiences of the pandemic and changing demographics raise questions about how healthcare should be managed in the future.

– I think there will in any case be a discussion about state governance and how it should be structured.