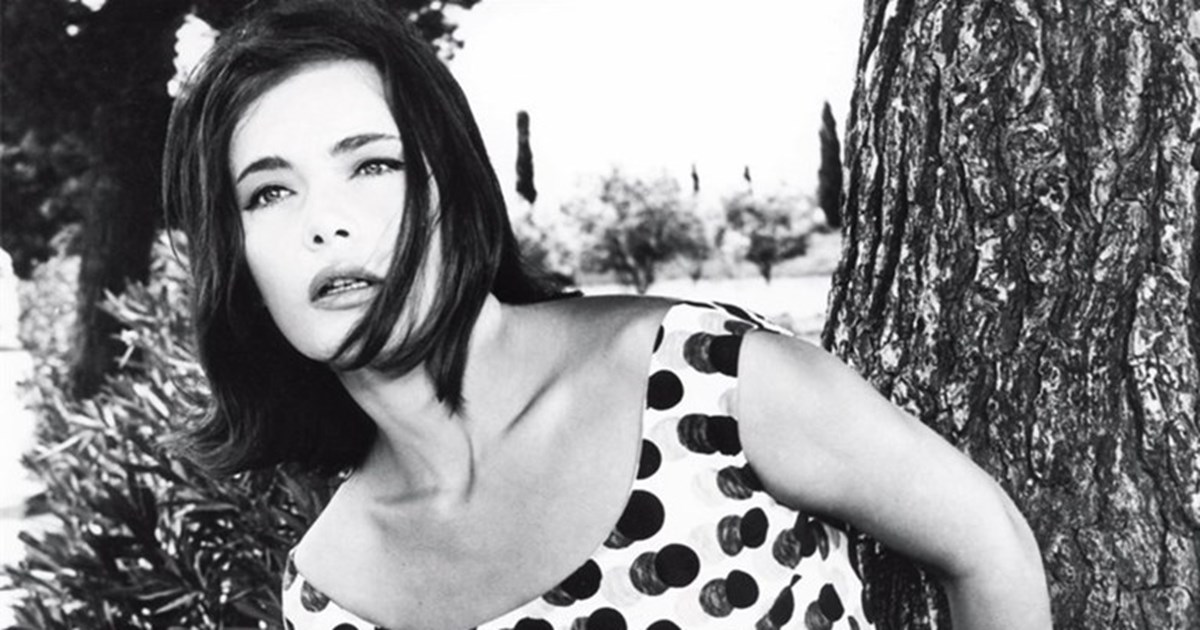 Halloween of 1963 and the Jenny Karezic has fun in masked party, which is organized by Dinos Iliopoulos and Mimis Fotopoulos.

Journalist and collector Aris Loupasis posted on his personal Instagram account a rare photo of the legendary celebration, the golden age of Greek cinema. In the photo, we see Jenny Karezi posing with her co-star in “Laterna, Poverty and Philotimos” (her first film appearance), Mimi Fotopoulos.

In the caption of the photo we read: “In February 1963, Mimis Fotopoulos and Dinos Iliopoulos organize a carnival party in the” Veaki “theater on Stournari Street, where at that time they starred in the play” Little Pharisees ” by Dimitris Psathas with the participation of Lavrentis Dianelos and Chris Aan de entrance of the theater, the two favorite comedians welcome the guests dressed as soldiers Dinos Iliopoulos and Emiris Mimis Fotopoulos, a role with which he will appear a year later in the film “Emir and the Unlucky”.Jenny Karezi, Mary Chronopoulou, Nikos Rizos, Eleni Hatziargyri, Anna Fonsou, Beata Asimakopoulou and other famous artists dancing and having fun to the rhythms of Greek and foreign music of the time.

In the picture, Mimis Fotopoulos (without costume) dances with the beautiful Jenny Karezi with whom he will collaborate for the first time in the cinema in 1955 in her first film appearance in the legendary “Laterna poverty and philotimos”. The carnival festivities of the 50s and 60s are characterized by the brilliance and participation of big names in artistic, social and secular life, where they usually leave a season in the halls of large hotels with their performances that are often real masterpieces.

One of the most famous masquerade parties are those of the hotel “Great Britain” with the guests all dressed in Dominoes, as well as the “King George” and “Auberge” in Varybobi and with the highlight of the Athenian Carnival taking place in the picturesque alleys of Plaka. “Halloween was also the opportunity to be on the covers of well-known magazines and great divas of Greek cinema, where they often managed to impress the readership with spectacular costumes by launching sales to the top”.

Be the first to hear about what’s happening in Greece and the world right now at thetoc.gr