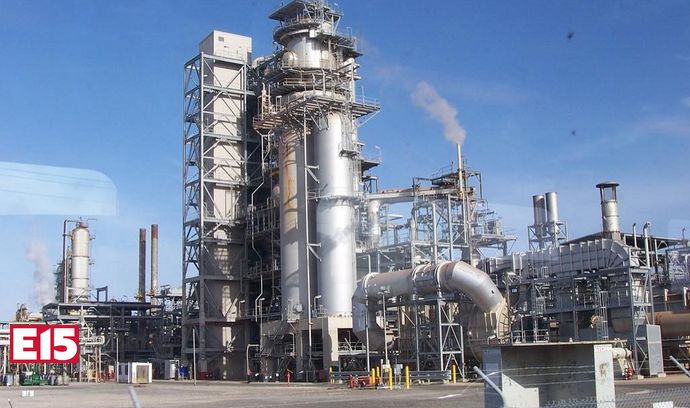 Russia’s oil production rose 0.6% month-on-month in March to a new post-Soviet high of 10.17 million barrels per day. According to Reuters, this stems from data released today by the Russian Energy Ministry.

According to today’s data, natural gas production in Russia fell seven percent month-on-month to 55.5 billion cubic meters. Oil and gas account for about half of Russia’s total revenue, which has been hit hard sharp drop in oil prices.

Evolution of Brent oil prices over the past year:

Russian oil companies are now also facing the negative effects of sanctions imposed on Russia by Western countries for its actions against Ukraine. These sanctions restrict Russian miners’ access to foreign loans and the necessary technology.

Russia’s oil production reached a record high of 11.41 million barrels per day in 1988. At that time, the country was part of the Soviet Union, accounting for about 90 percent of total oil production.