Salač did not finish the San Marino Grand Prix, apparently betrayed by a motorcycle 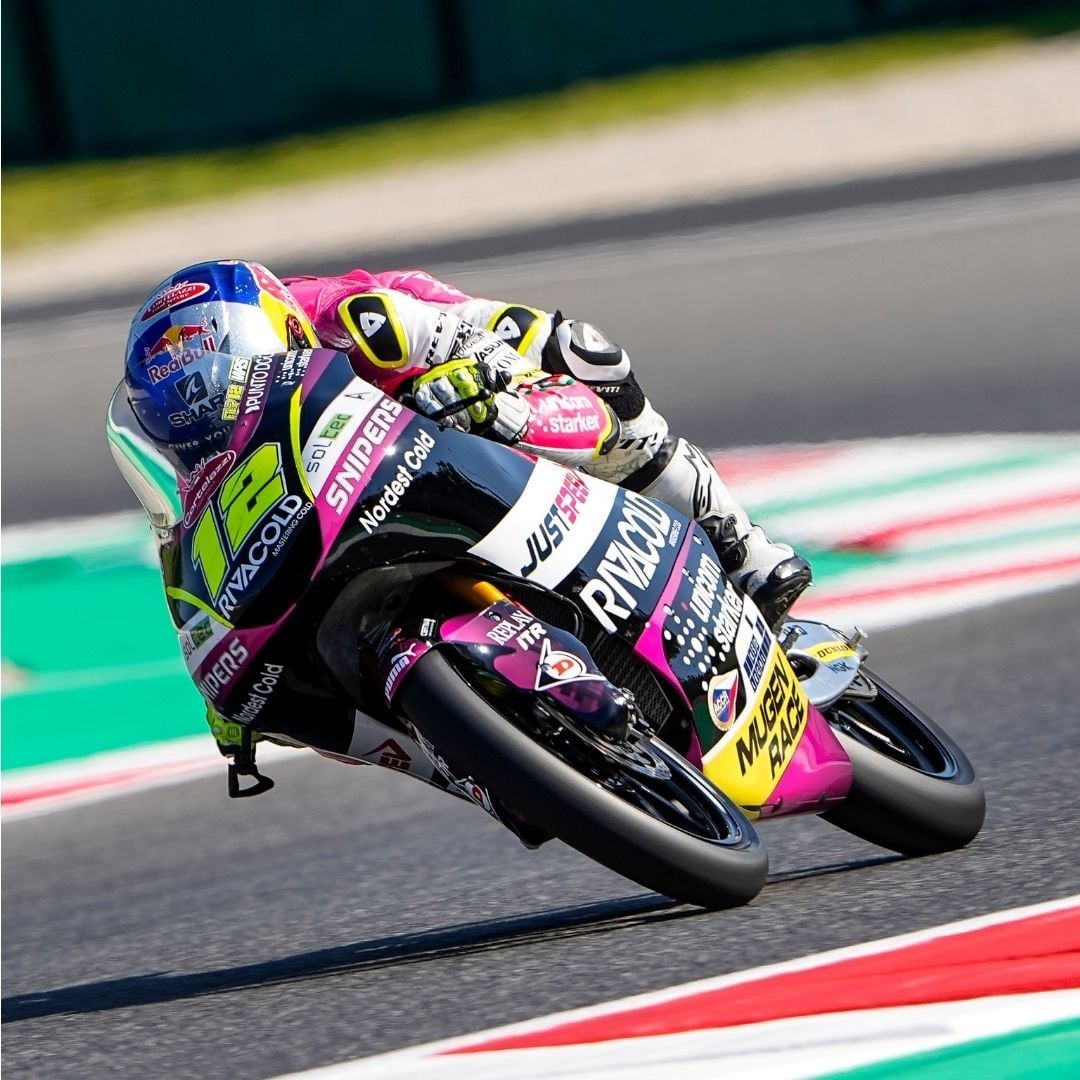 Rider Filip Salač did not finish the second consecutive race of the World Championship. After the Aragon Grand Prix, in which he fell from sixth place, he entered the pits on lap 18th today, as he damaged a motorcycle in contact with another rider. For the second consecutive triumph, the Italian Dennis Foggia finished and climbed to second place in the championship standings. Salač remained seventeenth.

19-year-old Salač announced ahead of Misano’s race that he would be promoted to Moto2 from next season. But he did not succeed on the Misano circuit. Only the 26th place of the qualification was the worst for him this year and meant the start of the penultimate ninth row.

Soon, however, he advanced and from the third round he moved up to fifteen points. He was riding in a group fighting for twelfth place, the front of the peloton was far away. On lap 14, local driver Romano Fenati fell into a corner as he drove fearlessly in the lead. Four laps later, the Grand Prix for Salače ended.

“Unfortunately, seven laps before the finish line, one of the pilots on the rear plane wanted a motorcycle and I hit him from behind. I’m glad I didn’t fall, but otherwise I’m pretty sad because that the motorcycle was not able to continue, “he described in a press release

There was more damage. “I had a broken wheel, a bent fork, a torn front brake hose and it blew up my front rubber. Luckily I didn’t fall, but it’s unfortunate what happened again. We have to. work on qualifying for the next race and keep your head up, “Salač added.

The other Italians Niccoló Antonelli and Andrea Migno crossed the finish line behind the victorious Foggia. The World Cup series continues on October 3 with the US Grand Prix in Austin.

Bagnaia celebrated the first MotoGP victory of his career in Aragon last week and followed it on Italian soil today. At the end of the attack, the Ducati team member resisted championship leader Fabio Quartarar and beat the French by 364 thousandths of a second. Enea Bastianini finished third and his first podium in the strongest category.

The second man in the standings, Bagnia, managed to slightly reduce the loss to Quartarar, who are aiming for the first league title. The Yamaha rider still has a significant 48 point lead heading into the last four races.